As we continue to live under lockdown in the hopes of stopping the spread of the Covid-19 virus, the amount of content available for viewing from home with today’s electronic devices has been growing, and a number of interesting proposals have emerged in the world of architecture and design, including documentary films, meetings via streaming, virtual tours and content for families with children. 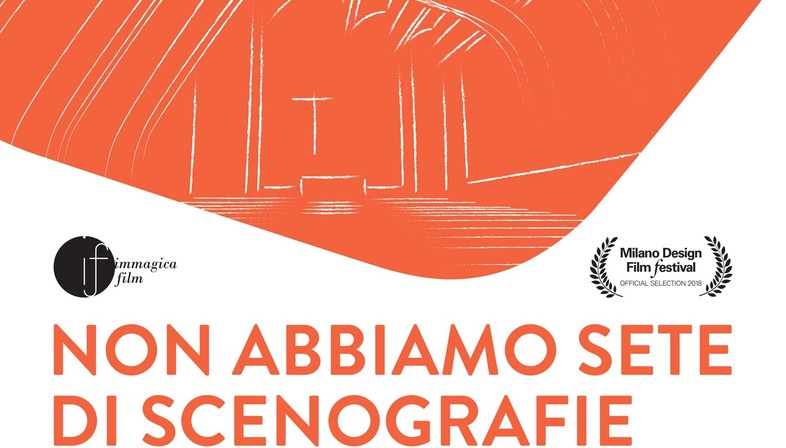 At this suspended time, when everything we normally do, from work to entertainment, from education to participation in cultural events, can be done only through a screen, one positive note has been the abundance of content that institutions, museums, associations, enterprises and professionals from the worlds of culture and the arts are offering online for free or for charity. Musicians and artists offer jam sessions via streaming, encouraging their homebound audiences to donate to hospitals and organisations in the front lines of treatment of Covid-19 patients. The world of architecture has joined in, and for several days now the documentary film " Non abbiamo sete di scenografie. La lunga storia della chiesa di Alvar Aalto a Riola " (We do not thirst after scenography: The long story of Alvar Aalto's church in Riola) made by Roberto Ronchi and Mara Corradi for ImmagicaFilm has been available on demand on Vimeo. Half of the proceeds will be donated to Gavardo Hospital, in the province of Brescia, one of the Italian areas most affected by Covid-19. The filmmakers made the decision when they had to suspend filming in Italian cities, which had been due to begin in Brescia, due to the medical emergency. Other films that have to do with architecture and design include "Un film per voi" (“A film for you”), an initiative organised by the Milano Design Film Festival, in which a film is released on Vimeo each week. Documentary films on architectural studios and their work are available as part of “The Architects Series”, a cultural format created by The Plan magazine for SpazioFMGperl'Architettura, the exhibition gallery of the Iris Ceramica and FMG Fabbrica Marmi e Graniti brands in the Iris Ceramica Group. All of the first 12 episodes in the series are available via streaming, complete with video interviews conducted with the architects in the Milanese gallery. Inspired by the narrative set-up of Boccaccio’s Decameron, Triennale di Milano offers the public live Instagram broadcasts with guests focusing on different themes: artists, designers, architects, intellectuals, musicians, singers, writers, directors and reporters. The issues addressed included, on April 5, rediscovery of the role played by spaces in the home in the current emergency, a topic addressed by architect and designer Patricia Urquiola dialogue with Gianluigi Ricuperati, one of the curators of Triennale Milano’s Public Programme. 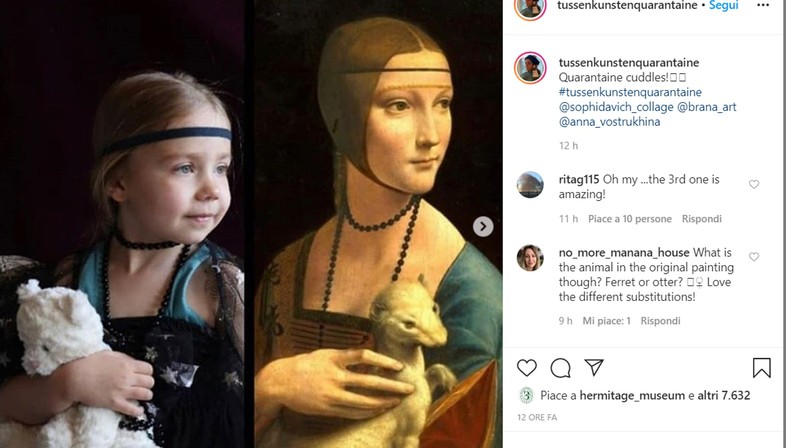 “L'Isola del Tesoro” (“Treasure Island”) is a daily event organised by Fondazione Iris Ceramica Group in partnership with the permanent theatre company of ERT Emilia Romagna Teatro Fondazione for audiences of all ages.
Young people and students are the primary target of the content anticipating the 17th International Architecture Exhibition How will we live together? curated by Hashim Sarkis. The opening of the Architecture Exhibition at Biennale di Venezia has been postponed until August 29 due to the medical emergency, but its educational activities for schools of all levels have been online for a number of days now. And finally, the Getty Museum in Los Angeles has launched an initiative inspired by that of the Rijksmuseum in Amsterdam and the Instagram account "Between Art and Quarantine" (#tussenkunstenquarantaine), inviting the public to interpret artworks by famous painters from Leonardo to Van Gogh, from Vermeer to Klimt, from Manet to Picasso and more at home with household objects and pets. 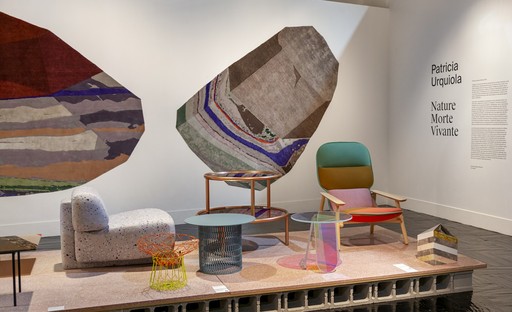 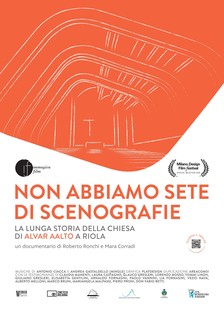 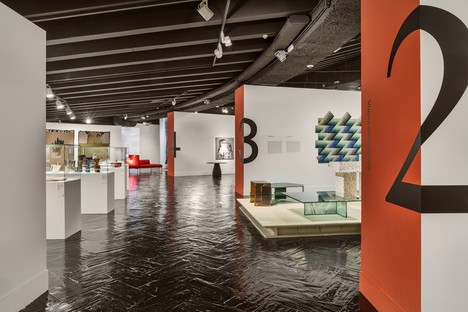 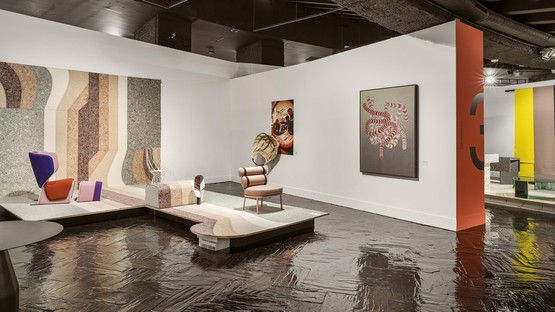 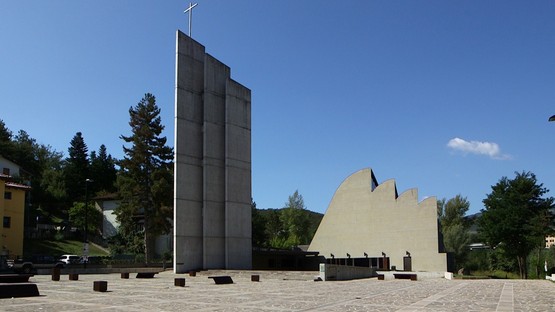 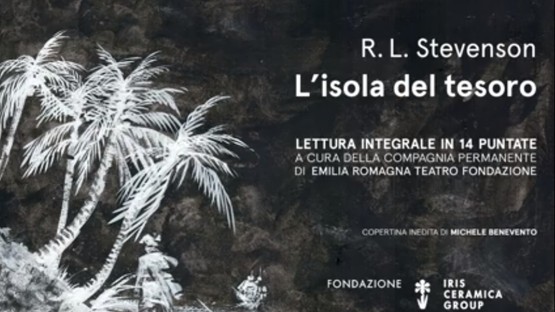 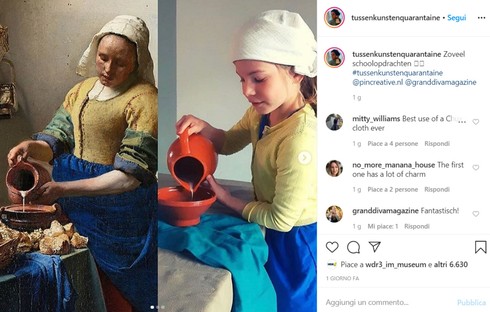 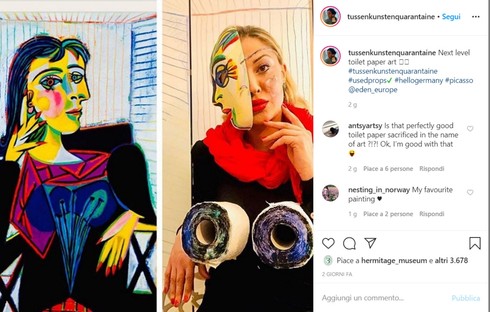 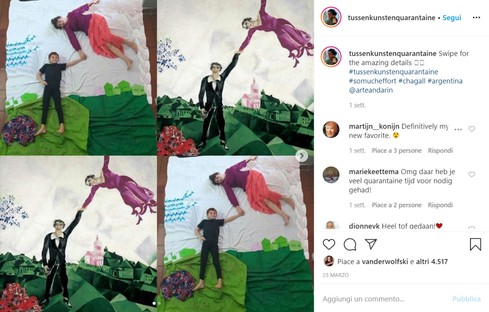 The long story of Alvar Aalto’s church in Riola

Centennial of Finnish independence and architecture in Finland