The French Department of Defence has a new home, Hexagone Balard: a 163,000 square metre complex in the 15th arrondissement in Paris. Designed by ANMA, Agence Nicolas Michelin & Associés, the complex brings together parts of the defence department that were formerly scattered around the city in a monumental building with a green heart. 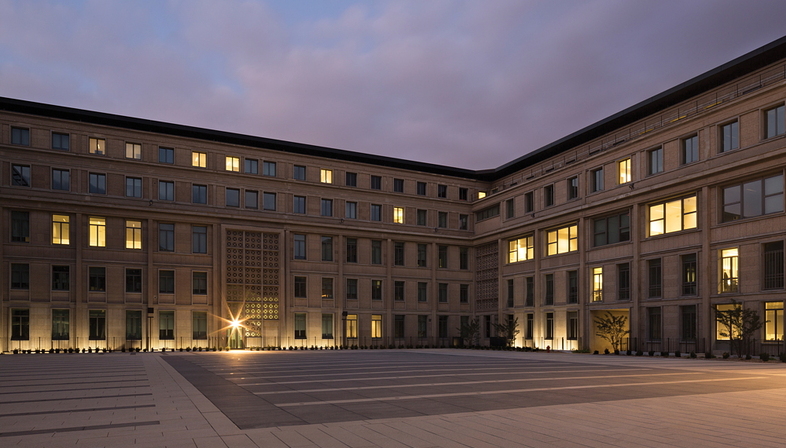 Hexagone Balard is a new monumental complex in Paris containing various different divisions of the Department of Defence which had until recently been scattered over different locations in the city. Designed by ANMA, Agence Nicolas Michelin & Associés, the complex occupies 163,000 square metres in the 15th arrondissement, in a huge area in the southern part of the French capital, between Avenue Victor and Boulevard Périphérique.
A new metro stop was built for the complex, which the French government sees as a new city within the city, incorporating numerous facilities (nurseries, a health centre, medical offices and a swimming pool) which are accessible to the public as well as Defence Department employees. Nicolas Michelin translates the concept into a complex construction divided into three sectors, Victor to the east, Corne Ouest at the opposite end, and Valin in the middle. The latter, which is also the most representative building, stands out clearly from its surroundings with its monumental presence and is distinguished by what the architects themselves call a “cliff-like façade”. The building’s broken profile culminates in a roof with several peaks, like a mountain landscape: an unusual skyline for Paris! The apparent hardness of the façades, interrupted by glass and ceramic panels, breaks up to form inner courtyards, big open plazas with gardens.

The near-regular rectangular floor plan corresponding to the building’s geometric façades, appropriate for a defence building, conceals an internal layout which is dictated by the bays formed by the branches of the office buildings. Here too a metaphor from nature is appropriate, because the building’s internal masterplan seems to be inspired by the unpredictable development of a root winding around underground, creating rises and hollows. The buildings are then lifted above the earth on pillars, so that the gardens communicate, in a concept of permeable architecture, a bridge between different places and people. According to Nicolas Michelin, vegetation is naturally an integral part of the architectural complex, located in an outlying part of the city with plenty of green areas, such as André-Citroën Park and Suzanne Lenglen Sports Centre.

An additional discovery enriches the experience and design of the complex in the northeast corner of the Valin sector: the navy complex designed by brothers Gustave and Auguste Perret in 1934, which was expanded until 1972 and then abandoned for many years.

A thoughtful restoration project has restored the building’s original appearance, and ANMA’s project incorporates it in the masterplan not as a separate monument but as a key element of the complex, using its “broken-off U-shape” to create the rhizome forming the first plaza in the complex. Elegant suspended walkways of glass and steel connect the new construction with the Perret brothers’ historic buildings. 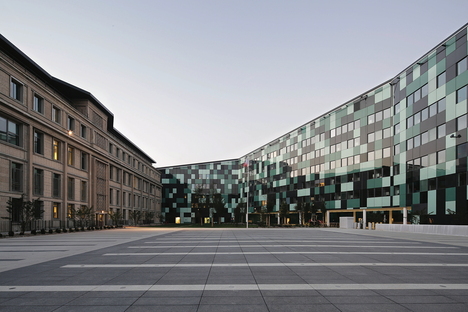 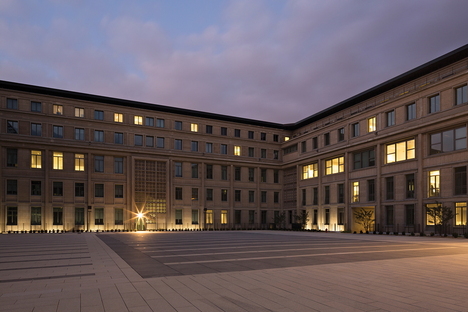 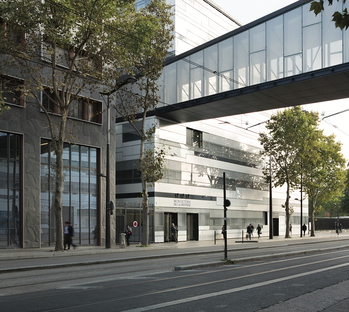 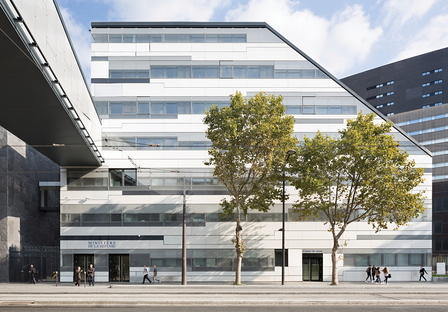 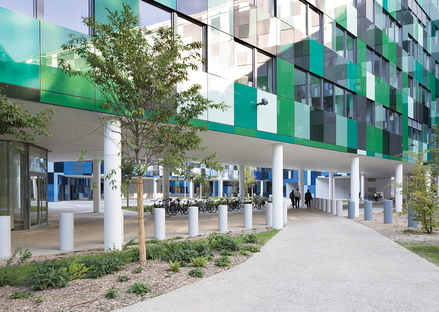 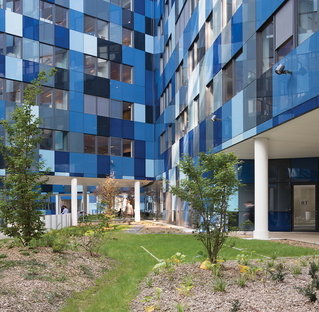 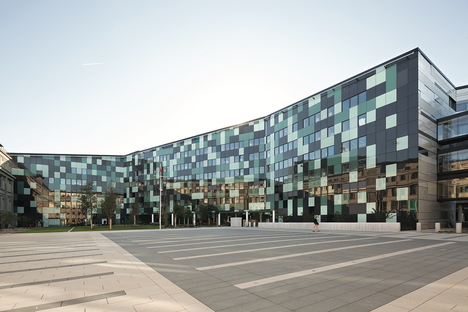 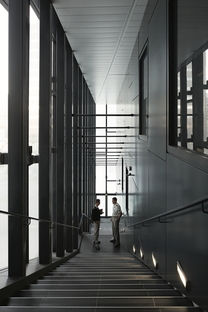 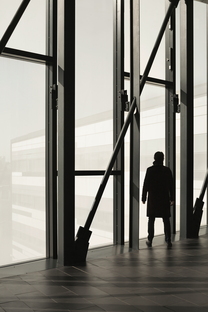 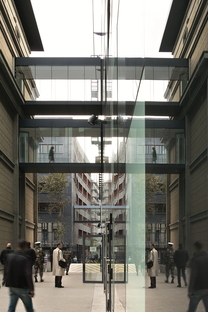