The housing development in Milano-Fiori by the architects of OBR has won the 2011 Leaf Award in The Emirates Glass LEAF Awards 2011. 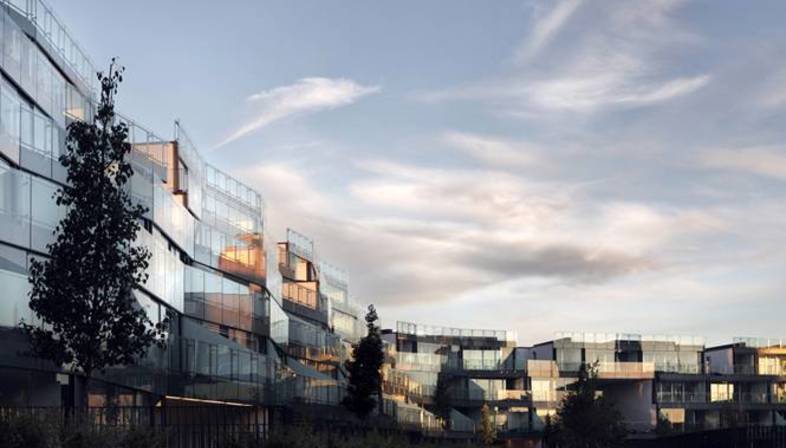 The closing ceremony in the 2011 Leaf Awards - The Emirates Glass LEAF Awards 2011, the ninth edition of the prestigious international award for works representing landmarks for the international architecture community, was held in London on September 16. Architects who have won Leaf Awards in the past include Zaha Hadid, David Chipperfield, Steven Holl and more. The overall winner in 2011 was an Italian project: the housing development in Milano-Fiori, Assago, by OBR with Buro Happold Ltd and Favero & Milan Ingegneria S.p.A. for the Cabassi Group.
The project was awarded the overall first prize and also won in the category "Residential Building of the Year Award - Multiple Occupancy".
The international panel of judges particularly appreciated the symbiosis between architecture and landscape revealed by the presence of bioclimatic greenhouses, a characteristic element of the project and of OBR's architecture in general.

Completed in 2010 after a long process of planning that began when the studio won a competition held in 2005, OBR's project may already be familiar to Floornature readers as it was presented in the itinerary "Architecture and sustainability: construction technologies presented by Alessandro Trivelli", put together as part of the Architectural Itineraries in Milan project of the P.P.C. Order of Architects of the Province of Milan. 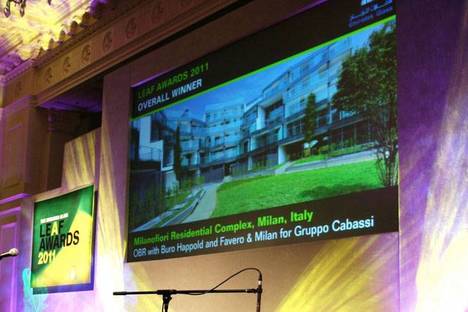 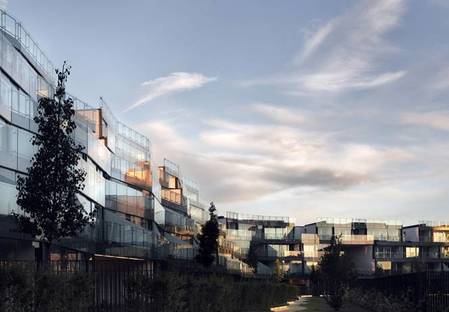 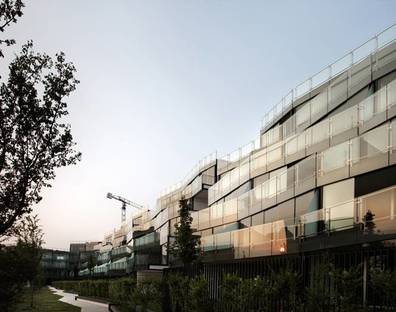 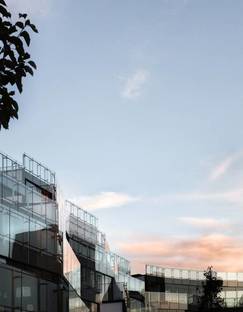 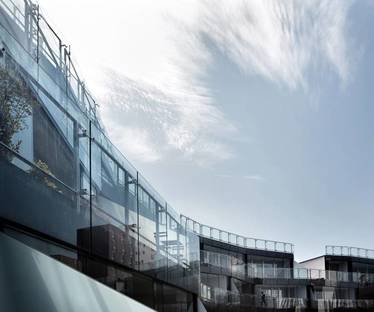 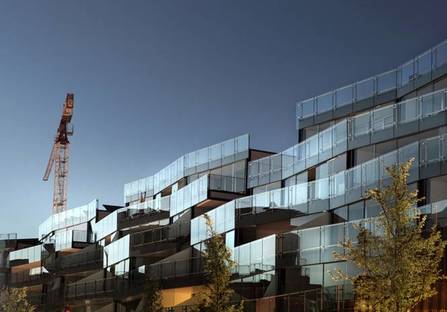 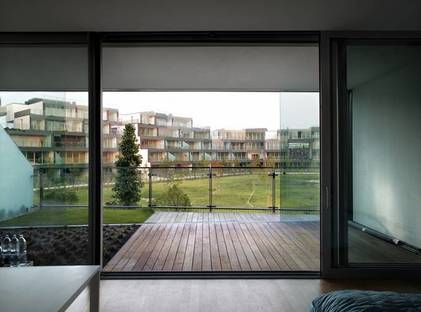 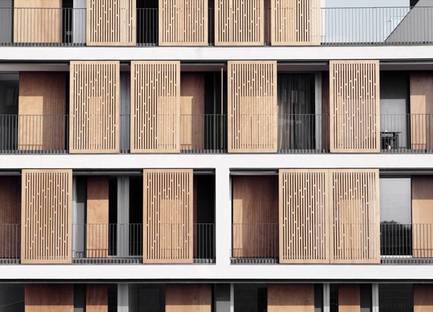