China and Shenzhen in particular are the country and the city with the largest number of supertall buildings, defined as taller than 300 m. Kohn Pedersen Fox Associates’ 528 m tall CITIC Tower in Beijing is the tallest building of 2018 and the sixth tallest skyscraper in the world. 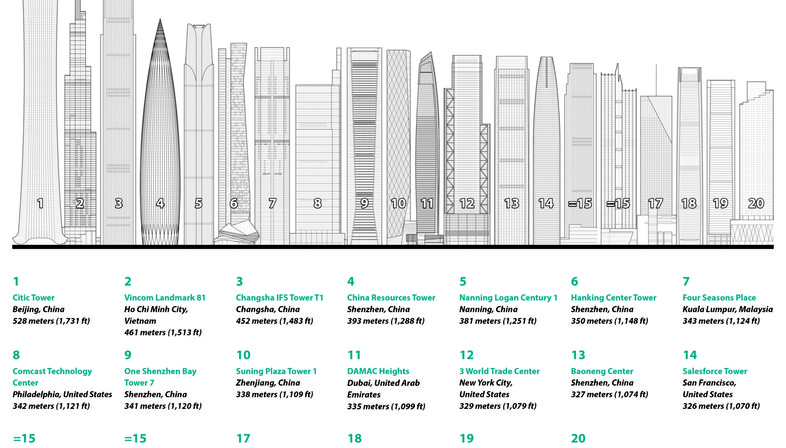 The end of the year is time for drawing up balances, including new architectural projects. As usual in December, the Council on Tall Buildings and Urban Habitat or CTBUH has published its annual report on skyscrapers taking a close-up look at the tall buildings built during the past year. The report may be read online at The Skyscraper Center. 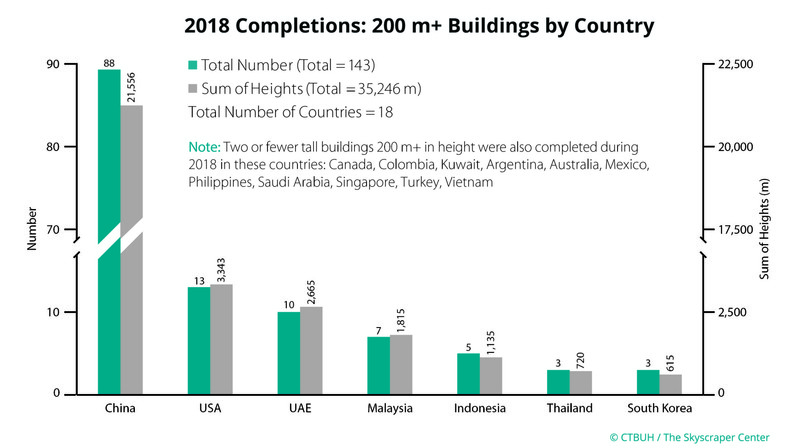 The report focuses on the 143 skyscrapers measuring 200 m or taller completed in 2018, a category which also includes buildings referred to as "supertall", measuring 300 m metres or more in height.
While the 828 m Burj Khalifa in Dubai is still the world’s tallest building, and the ranking of the next four tallest buildings is likewise unchanged, there was one record set in the year 2018, when fully 18 new super-skyscrapers were built. The total number of these super-constructions is now 144 buildings all over the world. To understand how rapidly the construction of these ultra-tall buildings has grown in recent years, with construction of entire vertical cities, simply consider that in 2000 there were only 26 skyscrapers in the world taller than 300 m and only five years ago, in 2013, there were only 76 supertall buildings in the world.
These impressive figures have been made possible by today’s technologies and by the know-how of specialised builders, but, as CTBUH CEO Antony Wood points out, we ought not to be surprised, as we need to build the equivalent of a city of one million people every week to keep up with the world-wide rate of urbanisation. 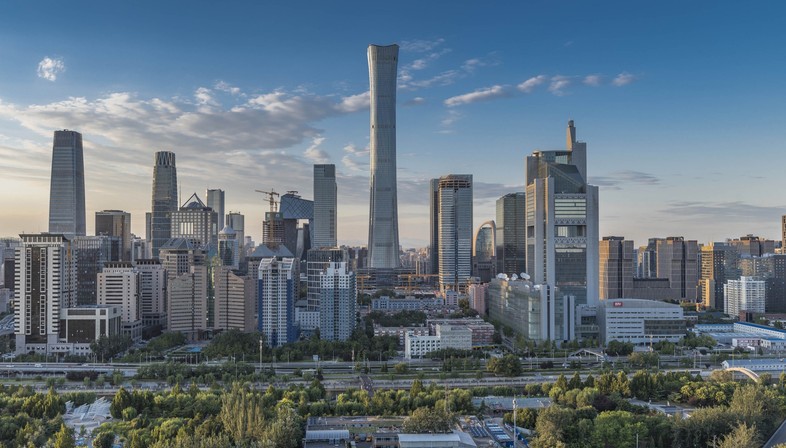 The height record for the year 2018 was set by the CITIC Tower, designed by Kohn Pedersen Fox Associates in Beijing, measuring 528 m tall, making it the world’s sixth tallest building. The CITIC Tower was selected for the Award of Excellence in the Best Tall Building 400 meters and above category, along with the Ping An Finance Center, the tallest skyscraper built in 2017, also designed by Kohn Pedersen Fox Associates and built in Shenzen. The CTBUH report looks at a number of different aspects of skyscrapers, including the function for which they were designed. The type of building over 200 m in greatest demand in 2018 is the office building (42%), while the preferred material is concrete, used in more than 60% of all constructions. 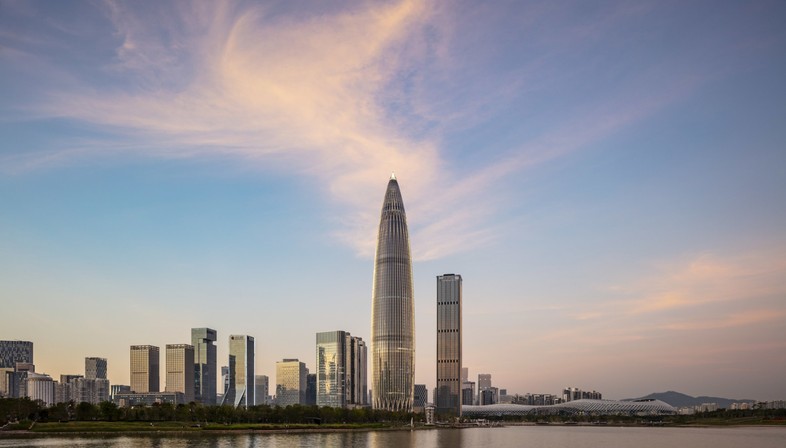 When it comes to geographic distribution, China was the country that built the most skyscrapers, for the third year in a row. Fully 88 skyscrapers were built in China in 2018, representing 60% of all skyscrapers completed in the year, setting a new record with respect to 2017, when China accounted for about 55% of the world’s new constructions. The United States rank second with 13 supertall buildings completed, a smaller figure nonetheless representing an important increase over 2017.
Going on to examine the cities in question, the CTBUH report reveals that for the third year in a row Shenzhen, China is the city where the most skyscrapers were built in the year. 14 new skyscrapers were built in Shenzhen, the city that now has almost 10% of the world’s total number of supertall buildings. 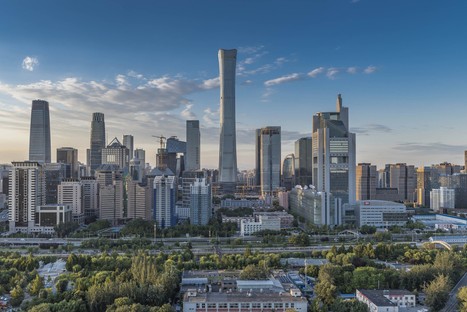 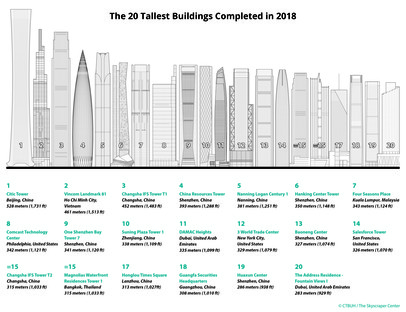 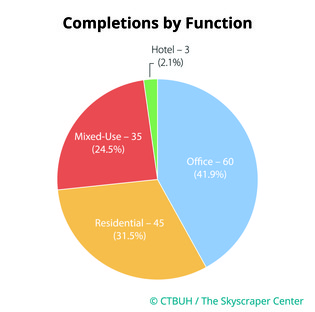 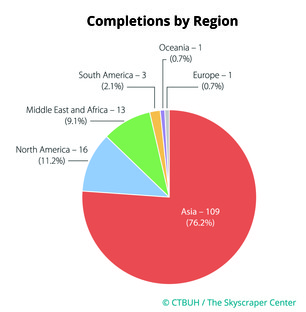 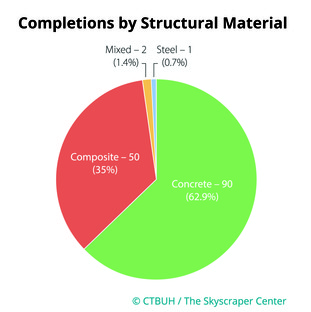 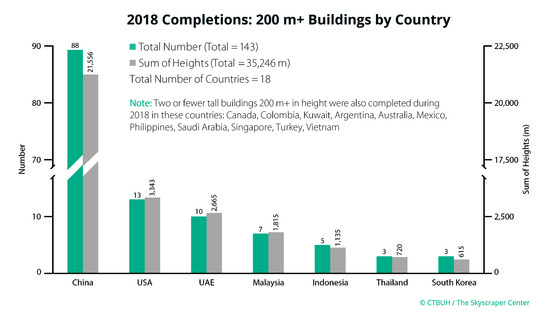 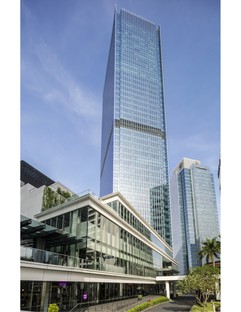 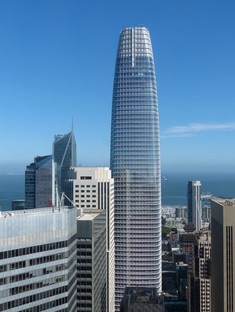 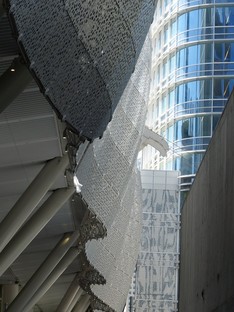 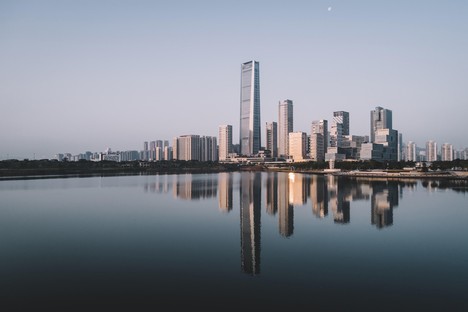 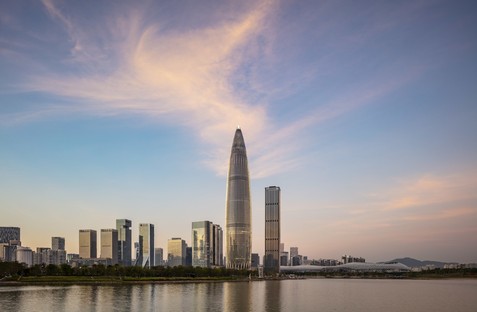