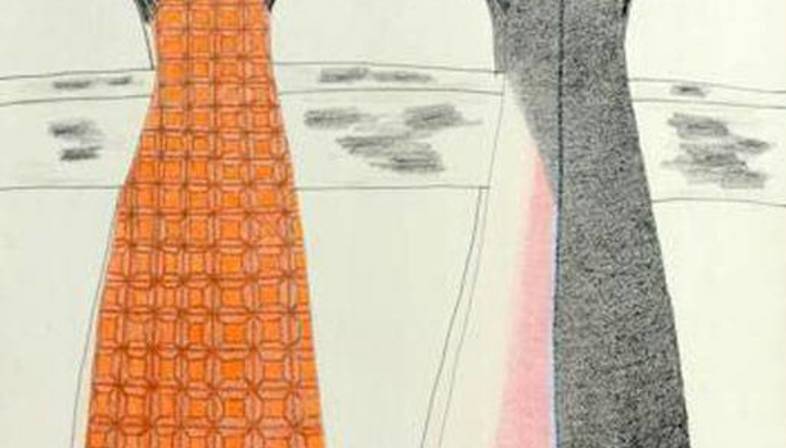 Elvira Stefania Tiberini is the curator of the exhibition underway at “Luigi Pigorini” National Museum of Ethnography and Prehistory in Rome focusing on the work of contemporary Inuit artists, with the support of the Embassy of Canada to Italy and the contribution of the General Directorate for Landscape, Fine Arts, Architecture and Contemporary Art at MiBAC.

The exhibition offers an opportunity for the public to get to know an art form linked with life experiences, the traditional memories of the Inuit people and what happens when they encounter the urban habitat. And specifically art by women, who have created artistic dynasties in which knowledge is handed down from mother to daughter.

Inuit graphic art originated on Baffin Island in the Canadian territory of Nunavut in the sixties and has attracted growing interest from the international art market over the years, promoting the emergence of a number of women artists who have been consecrated in prestigious Canadian galleries and on the international art scene. Such as Annie Pootoogook, who, like Shuvinai Ashoona, Ningeokuluk Teevee and Siassie Kenneally, worked at Kinngait Studios in Cape Dorset (Nunavut) and is featured in the exhibition in Rome. 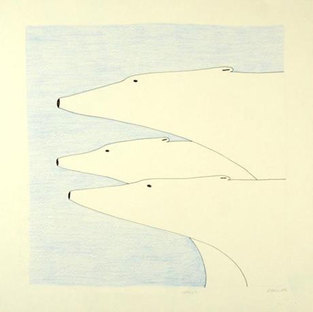 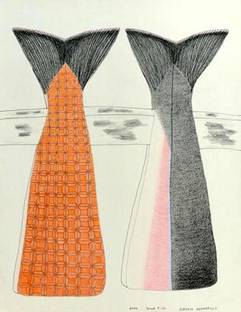 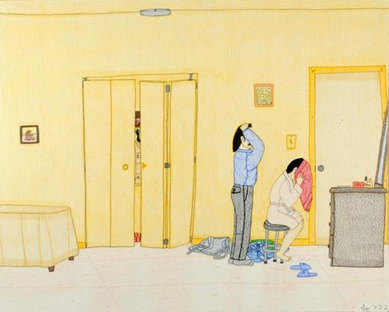 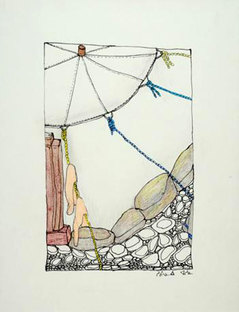 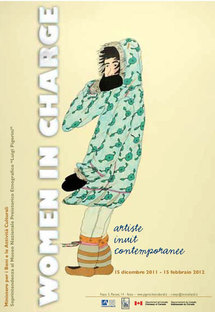