In Toronto at the iconic Evergreen Brick Works, a former industrial site which has been turned into a city park and cultural center, the annual AZ Awards ceremony took place, held by Azure. The Qinhuangdao Dune Art Museum designed by Open Architecture and the Helsinki Central Library Oodi designed by ALA Architects are two of the twenty projects that received awards. On 21 June in Toronto, Canada, the annual AZ Awards ceremony took place. The venue for the ceremony was an iconic location in the city: the Evergreen Brick Works. A former industrial site, it was originally a quarry for the production of the bricks used to construct the main buildings in Toronto. Restored in 1994 and opened to the public in 1997 as a public park with three re-naturalized ponds, the complex was entrusted to the Canadian non-profit organization Evergreen. The abandoned and run-down buildings in the area have been transformed into centres for educational and cultural activities aimed at the environment and nature.
This highly symbolic place was the venue for announcing and awarding the twenty winning projects in the AZ Awards 2019, the annual ceremony organized by Azure magazine to celebrate the best architecture and design projects from around the world. And the ninth edition has seen record numbers with 1,175 candidates from 50 countries around the world. In the first selection phase, the international panel chaired by architect Thom Mayne, winner of the Pritzker Prize in 2005 and co-founder of the Morphosis studio, chose 68 finalist projects. The 20 winning projects were finally selected from this list of competitors. To assist Thom Mayne in this difficult task were the other members of the panel: architect Pat Hanson (co-founder of the gh3* studio in Toronto), Matt Carr (design vice president of Umbra), the famous interior designer Johnson Chou and architect Stefano Pujatti (director of ElasticoSPA, an architectural firm based in Italy and Canada).

Together with the panel, the public at the event expressed their preference: a special yellow symbol on the photographs shows the buildings selected. Among these, for example, the Helsinki Central Library Oodi designed by ALA Architects, the new “living room” of the Finnish capital opened in autumn 2018 is the winner of the Architecture: Buildings Over 1,000 SQM category. For the complementary category "Architecture: Buildings Under 1,000 SQM", the project by OPEN Architecture (China) was awarded: the Dune Art Museum built in Qinhuangdao, China, is a project that thrives on a special “unique relationship between inside and outside” as underlined by architect Stefano Pujatti, member of the award panel of experts. 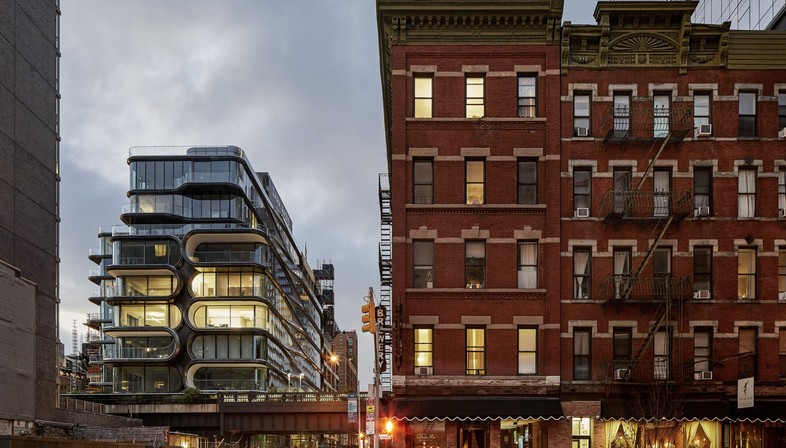 A very special residence is Infinite Buildings designed by Jean-Maxime Labrecque Architecte in Montreal, Canada, and awarded for the Architecture: Temporary and Experiential Installations category. The architect has not only designed a residence with an exhibition gallery but a site-specific work of art for two art collectors. 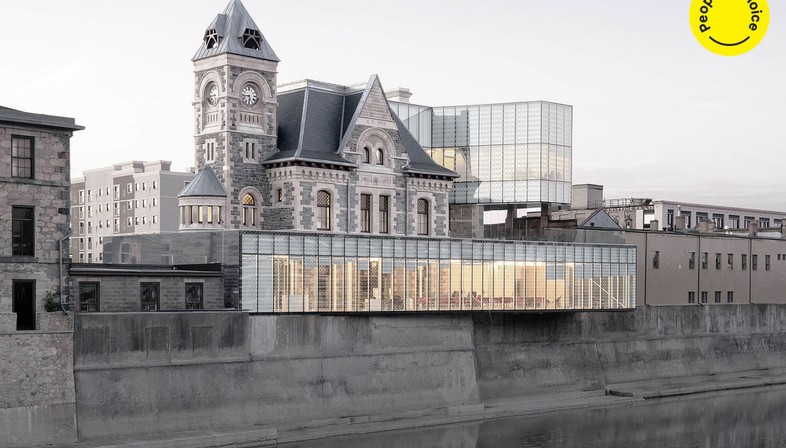 Idea Exchange, the project by RDHA studio that turned the Old Post Office in Cambridge-Ontario Canada into a library is the winner of the Architecture: Adaptive Re-Use category and is also one of the projects chosen by the public.
For the Landscape Architecture category, the Sanya Mangrove Park project in China designed by the Turenscape studio in Beijing was awarded the prize.
Worth noting is the Neeson Cripps Academy, winner of the “Social Good” category, a project by COOKFOX Architects built in Phnom Penh in Cambodia near the former Stung Meanchey landfill, a building that helps fight poverty by offering a high level of education for children in the community. 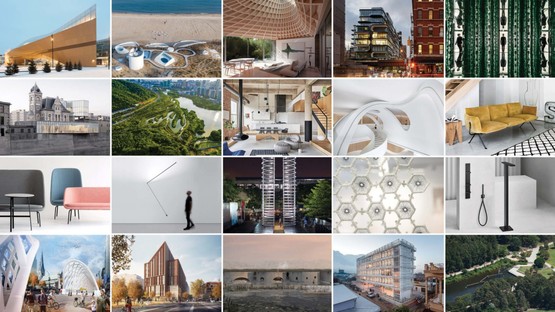 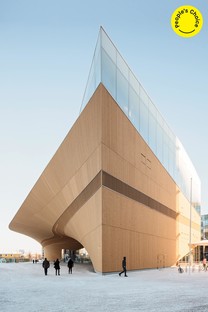 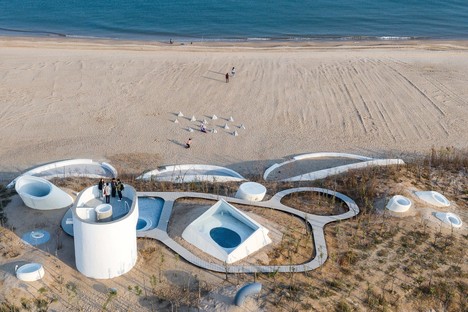 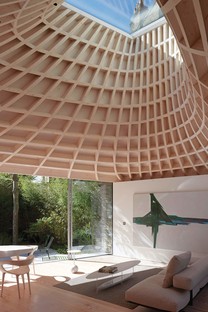 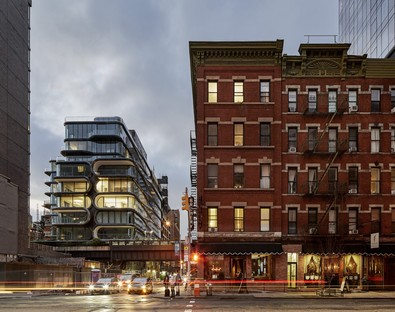 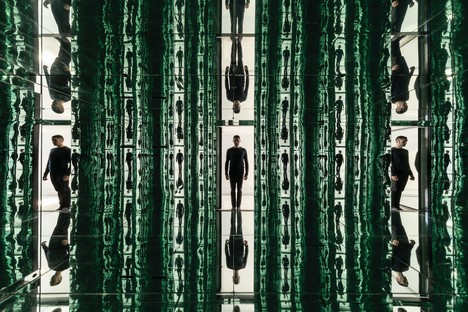 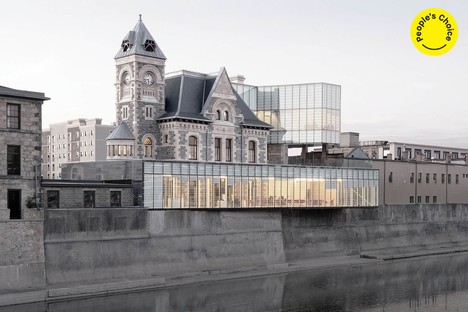 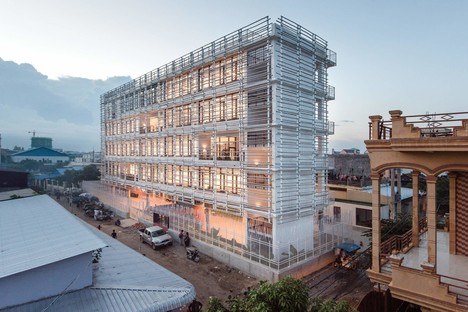