The Winners of the Aga Khan Award for Architecture 2019

The project to revitalise Muharraq in Bahrain, the Arcadia Education Project by architect Saif Ul Haque Sthapati in Bangladesh, the Palestinian Museum by the Heneganh Peng Architects studio, the public space development in the Republic of Tatarstan, Russia, by the Architecturny Desant Architectural Bureau, the new conference centre for Alioune Diop University in Senegal by studio IDOM and the Wasit Wetland Centre by X-Architects in the United Arab Emirates: these are the 6 projects that have won the Aga Khan Award for Architecture 2019 and will share the prize money of 1 million dollars. 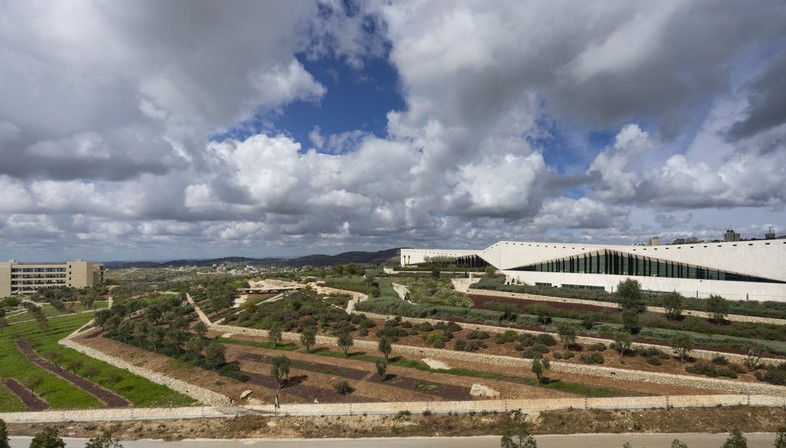 The Aga Khan Award for Architecture could be termed a “group prize”because unlike other architecture awards, the prize is not just reserved for architects, but also clients, local bodies and everyone from builders to artisans, involving all those who have played an important part in completing the project. The prizes are awarded and celebrated every three years in a different place. On 29th August in Kazan, Russia, the six winning projects of the 2019 edition, chosen from among 20 finalists, were announced.. The jury was made up of nine important figures in international architecture and the arts, including architectsMeisa Batayneh founder and architect of Maisam Architects & Engineers, Sir David Chipperfield architect and founder of the studio of the same name, Elizabeth Diller founding partner and architect of Diller Scofidio + Renfro, Kareem Ibrahim an Egyptian architect and researcher, Nondita Correa Mehrotra architect and head of the Charles Correa Foundation; lecturers Edhem Eldem from the University of Boğaziçi (Istanbul), Mona Fawaz from the Issam Fares Institute of Public Policy and the American University di Beirut, Ali M. Malkawi from Harvard University’s Graduate School of Design and director and founder of the Harvard Center for Green Buildings and Cities; and finally the Anglo-Ghanaian philosopher Anthony Kwamé Appiah.
The jury chose six very different projects and the winners will share the 1 million dollar prize money. Here they are in detail.
The Palestinian Museum in Birzeit, Palestine, designed by the Heneganh Peng Architects studio. The jury liked how this stone building blended with the natural landscape, using a vernacular language with modern geometric forms, in a perfect balance of local traditions and technology. 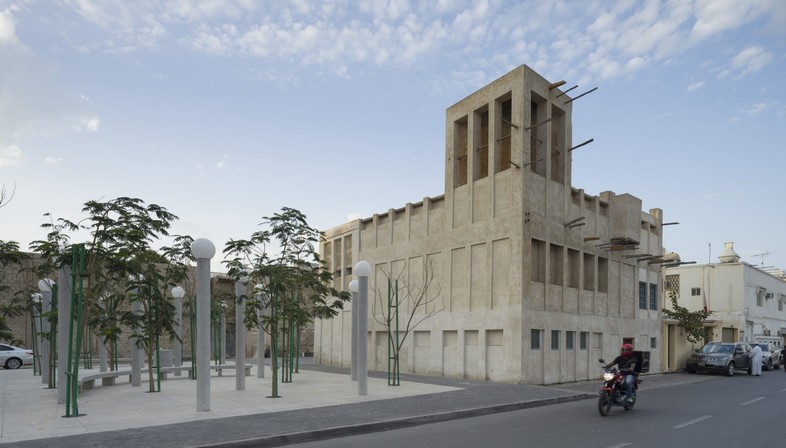 The programme to revitalise Muharraq in Bahrain, a UNESCO world heritage site and the subject of a series of restauration and conservation projects. “Pearling Path, Testimony of an Island Economy” is the general name of a programme that has highlighted the history of pearl trading in the city, improving infrastructures and creating community and cultural spaces. 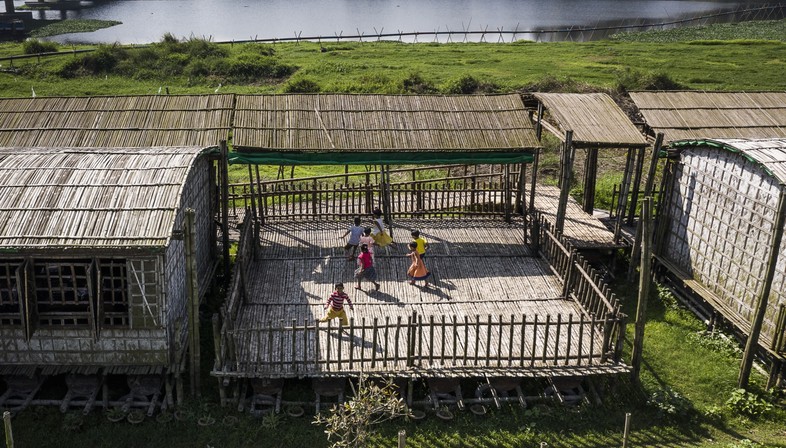 The Arcadia Education Project designed by architectSaif Ul Haque Sthapati and created in South Kanarchor, Bangladesh, is an extendable, modifiable school structure that can adapt to the environment. It is “amphibious” architecture that rises according to the level of the river, allowing the building to be continuously used throughout the year. It is a low-cost project with an innovative social and technical approach, which respects the environment it was designed for. 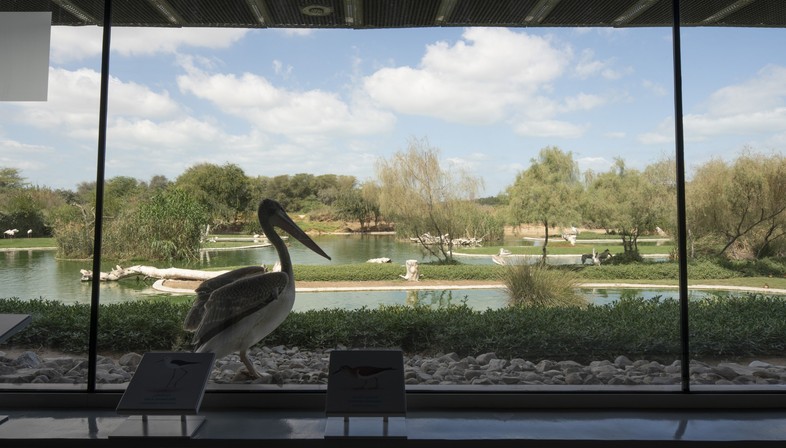 TheWasit Wetland Centre is a centre for biodiversity and environmental education designed by X-Architects and built in Sharjah, in the United Arab Emirates. It is a collaborative project that is an example of architectural excellence and a profound commitment to the environment. 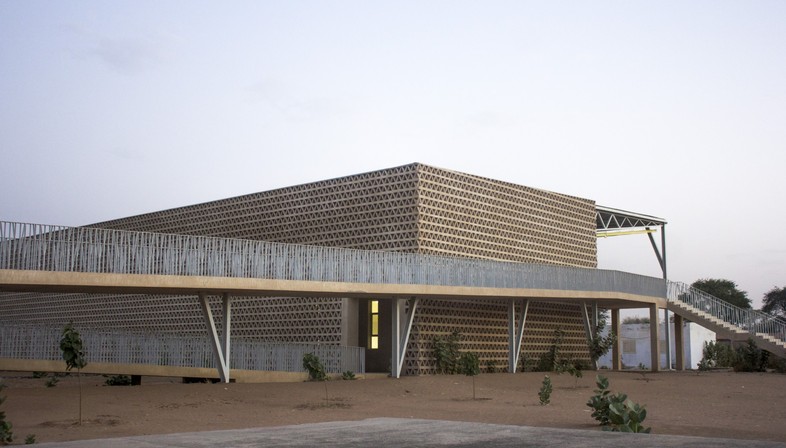 The new conference centre ofAlioune Diop University in Senegal, designed by the IDOM studio from Bilbao, has already been presentedin the pages of Floornature. 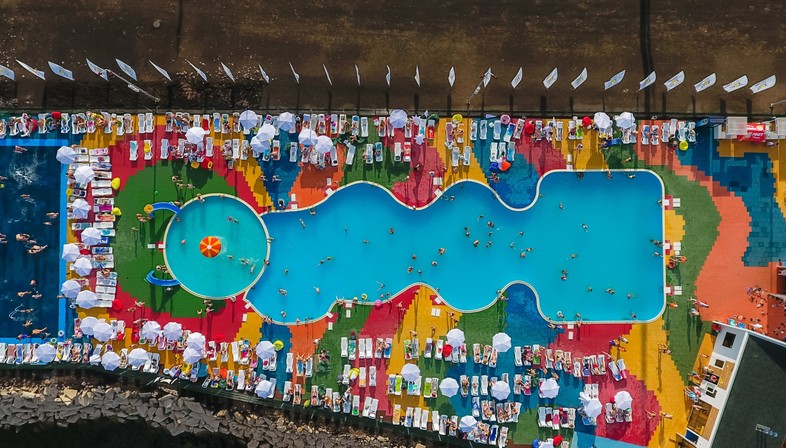 The public space development programme in the Republic of Tatarstan, Russia, ensures spaces of the same environmental quality for all Tatar citizens and helps restore a sense of belonging. It is a wide-ranging project implemented in 33 villages and 42 cities, taking into account the historical context and the identity of each place, as well as the involvement of small local businesses. 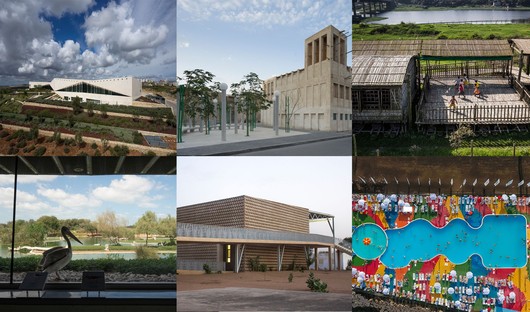 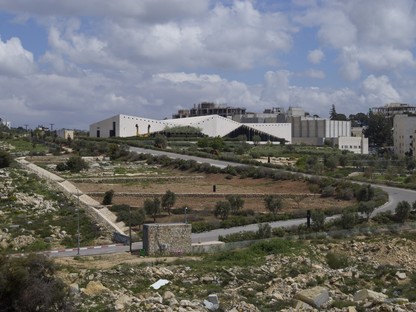 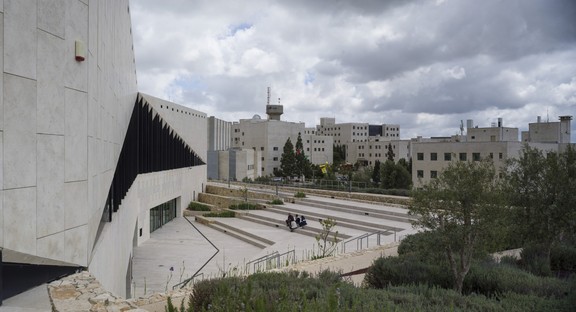 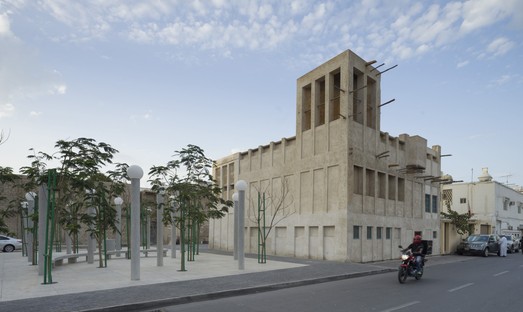 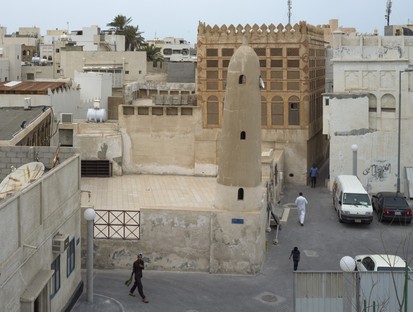 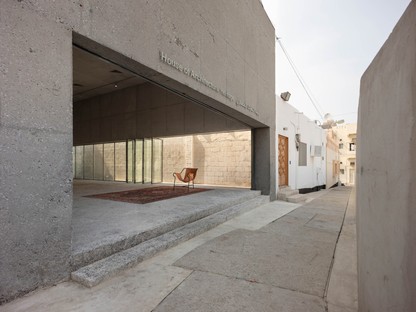 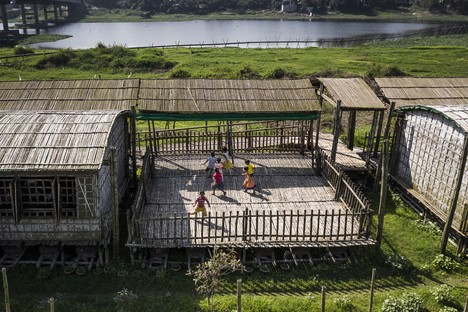 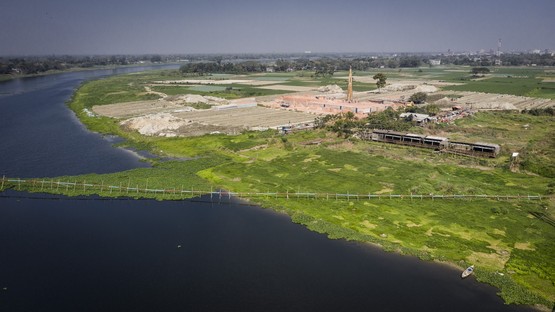 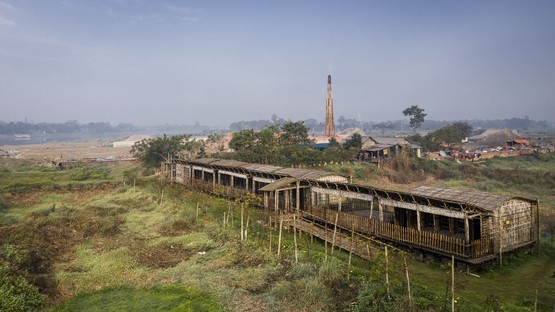 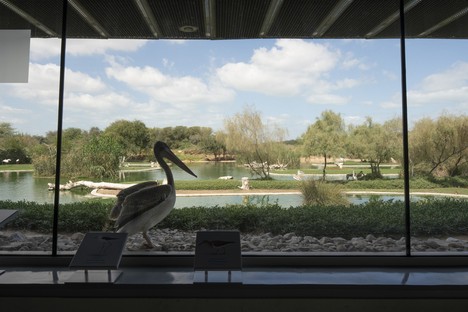 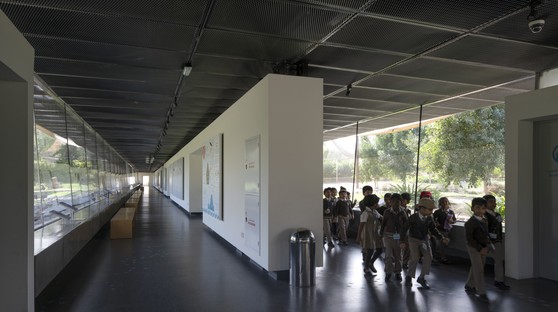 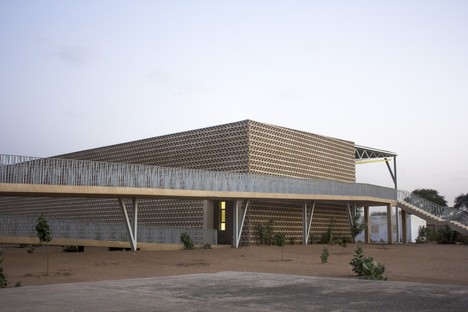 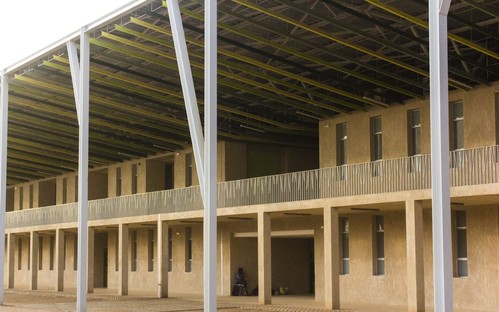 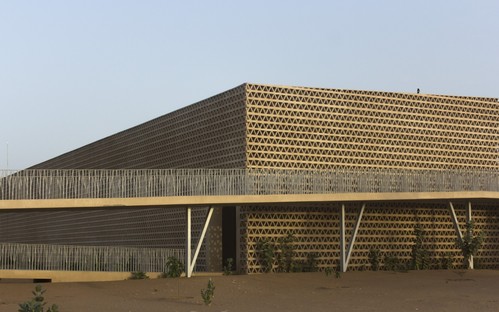 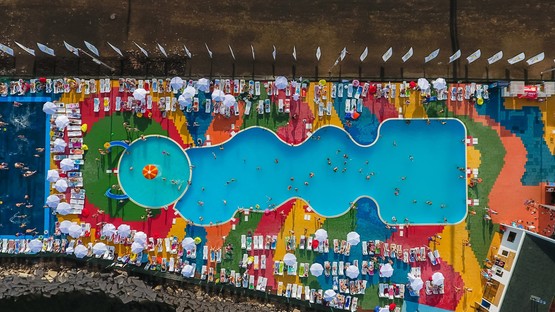 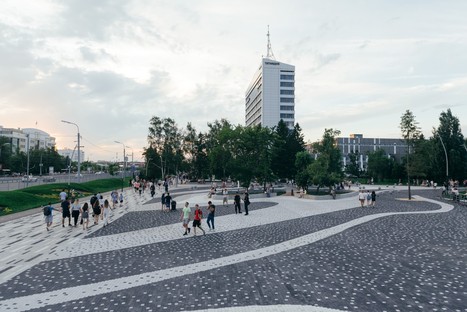 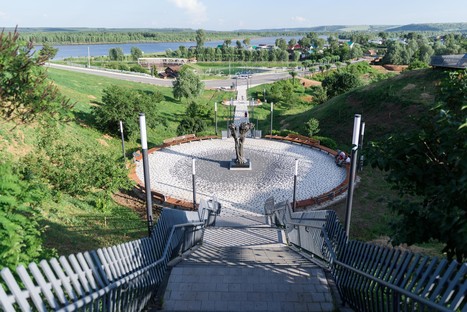 The twenty finalists for the Aga Khan Award 2022

The architecture of London Best of the Week