White, in all its many hues, as a chromatic and/or symbolic choice linked with being, living and dwelling, will be the focus of White in the City, an event organised by Milano Design Week 2017 at a number of cultural landmarks in the city of Milan. 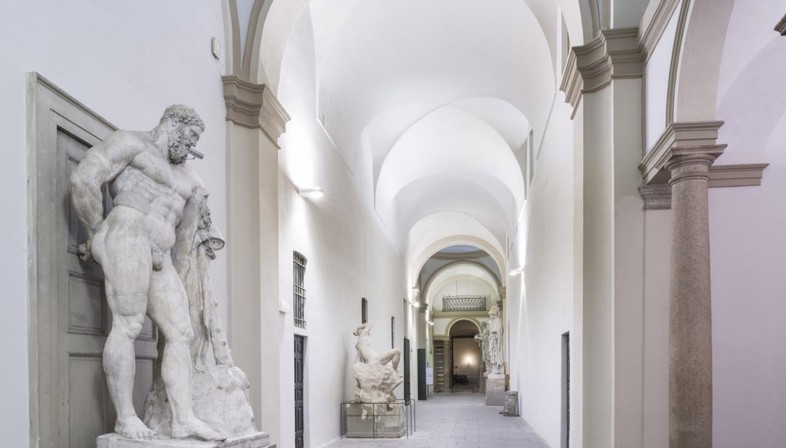 We have just over a month to get ready for the Salone del Mobile and the events associated with Milano Design Week 2017. White in the City is an event organised by Oikos under the artistic direction of architect Giulio Cappellini with the involvement of a number of important names in architecture and design. Installations by the architects and studios involved will be presented at four important landmarks of culture in the city of Milan: the Pinacoteca and the Accademia di Belle Arti di Brera, the former church of San Carpoforo and Palazzo Cusani. The project also includes White Young, an exhibition by world-renowned young designers set up right in the city centre at Class Editori Space in Corso Italia. The theme of the installations will be White, appearing in a multitude of different expressions, chromatic and/or symbolic choices linked with being, living, dwelling and contemplation.

White in the City is not really an event in its own right but a study project all about white: an all-round investigation combining information and suggestions from artists, architects and designers who use white with scientific, medical and sociological research describing our perception of use of the colour white. The ultimate aim is to achieve anew awareness of the choice and use of white and aspects of the wellness it can produce. Participating studios include, in the Brera district: Stefano Boeri Architetti, David Chipperfield Architects, Studio Libeskind, Aires Mateus Associados, Studio Marco Piva, Patricia Urquiola and Zaha Hadid Architects; in Palazzo Cusani: 5+1AA Alfonso Femia-Gianluca Peluffo, Alberto Apostoli, Studio Asia, Caberlon Caroppi Italian Touch Architects, Raffaella Laezza Underarchitecture, Studio Mamo, Jasper Morrison, Studio Rotella and Studio Svetti. 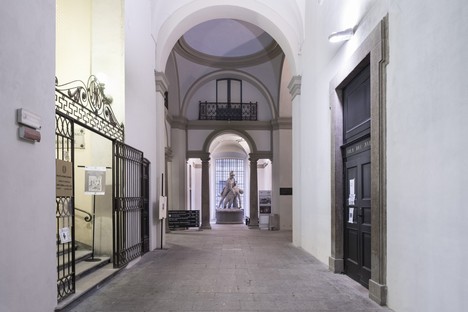 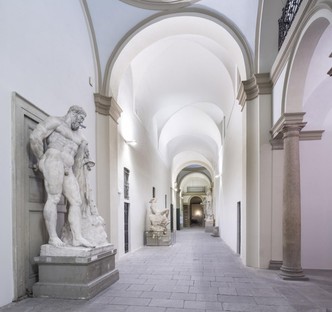 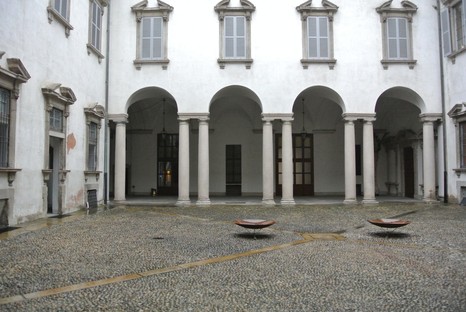 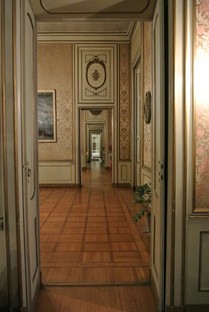 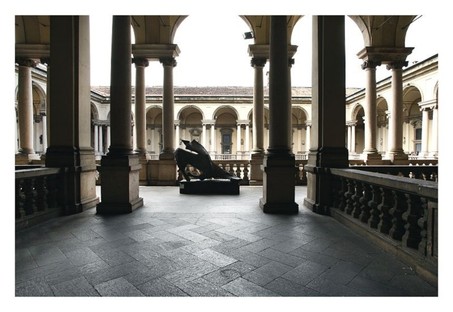