The Milan Design Week 2019 has closed its doors, but not all events have ended. Until July 28, architecture enthusiasts will have the opportunity to admire, in the Armani/Silos exhibition spaces, the splendid exhibition titled “The Challenge”, which the Pompidou Centre in Paris dedicated to a master of contemporary architecture, Japanese architect Tadao Ando. 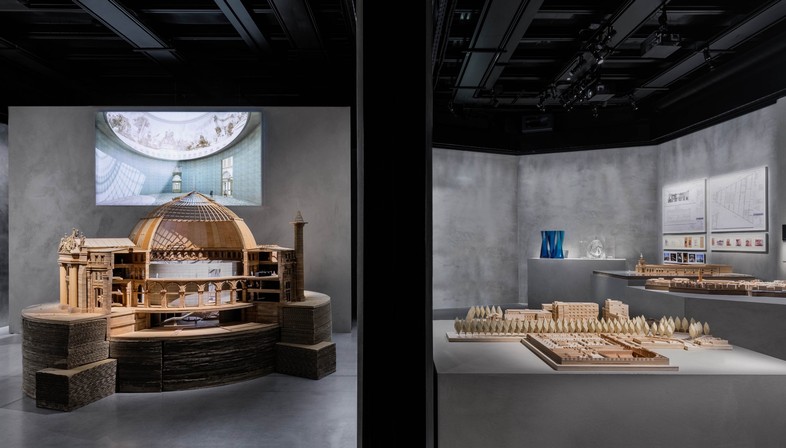 On the occasion of the Milan Design Week 2019, at the austere and equally evocative Armani/Silos exhibition spaces, Giorgio Armani, in the presence of the Japanese architect, opened the Tadao Ando - The Challenge exhibition. The exhibition is the first dedicated to the architecture to be hosted by this cultural space, inaugurated in 2015 to celebrate the fashion house’s 40th anniversary. The exhibition is an adaptation to the Milanese spaces of the great retrospective on the Japanese architect organised by the Pompidou Centre in Paris in 2018, with the staging of the exhibition curated by the artist himself. 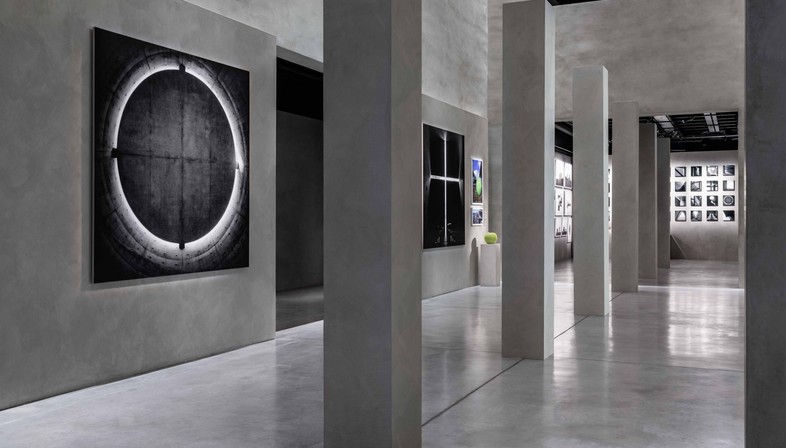 Through over fifty projects, the exhibition retraces the entire professional life of the Japanese architect, identifying four main themes: Primitive forms of space, An urban challenge, Genesis of the landscape and Dialogues with history. Born in Osaka in 1941, with an unusual past as a boxer and truck driver, Tadao Ando is certainly the most famous contemporary Japanese architect in the world. Fascinated by the work of Le Corbusier, he developed a unique and unmistakable style characterised by essential and evocative spaces, where Japanese tradition meets contemporary architecture. He has received numerous and important awards including the Pritzker Prize in 1995, the Nobel of architecture. The exhibition begins with some of the most important projects from the artist’s past like the Azuma House, Sumiyoshi’s row house from 1976, up to contemporary works, some of which are still in progress - such as the Paris Stock Exchange expected to be completed in the autumn of 2019. The projects are illustrated using original sketches, models, video installations, technical drawings, travel journals and photographs taken by the architect. 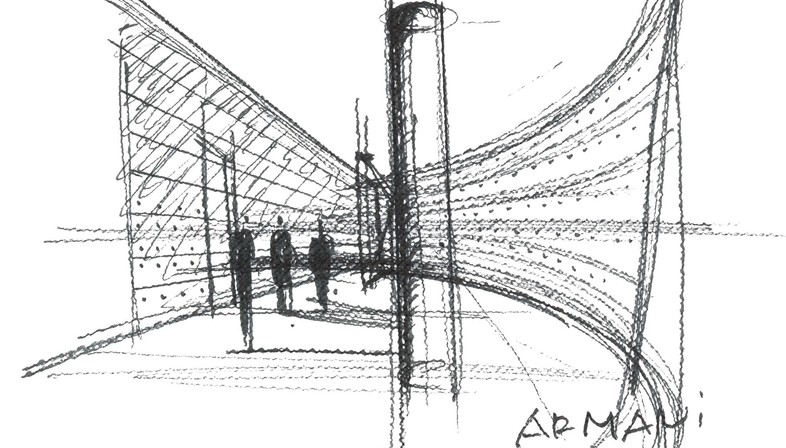 “In Tadao Ando’s architecture I see the extraordinary ability to transform heavy materials, such as metal and concrete, into something poetic and exciting. I love how he uses light, a key element that helps define the character of the spaces”, explains Giorgio Armani, illustrating just how close his personal style is to the unmistakable aesthetics of the Japanese architect.
Compared to the retrospective presented at the Pompidou Centre in Paris in 2018, the Milanese exhibition is enriched with a new element: the Armani/Teatro di Milano project is exhibited to the public for the very first time. The project was entrusted by the fashion designer Giorgio Armani to the Japanese architect in 2001, in order to restore an old industrial building in Via Bergognone 59 in Milan and turn it into a new space. The Armani/Teatro has become an integral part of the fashion house’s Milan headquarters, serving as the fulcrum of fashion shows and other events organised by the company during the Milan fashion week and at other times of the year. 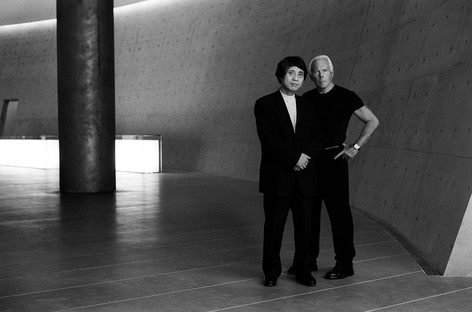 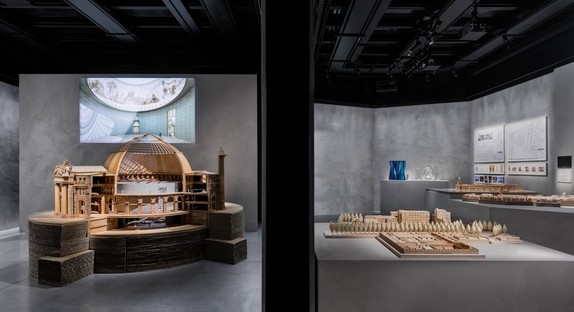 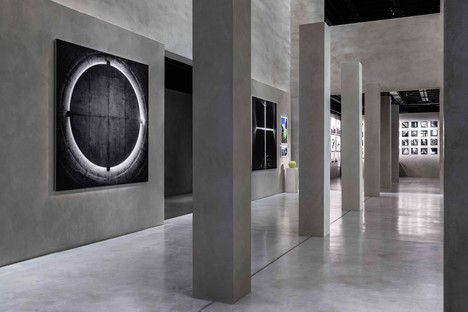 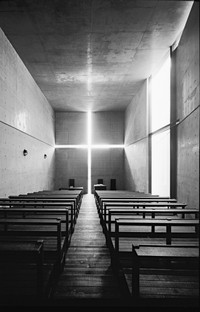 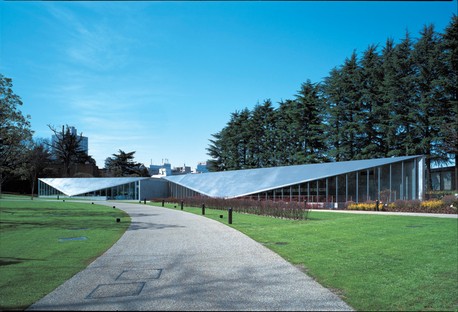 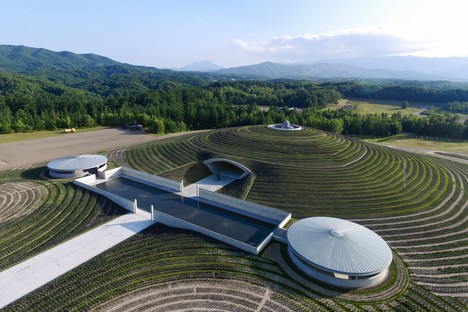 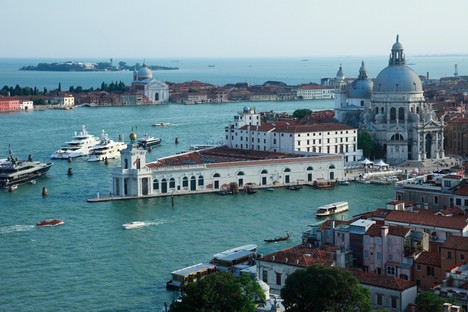 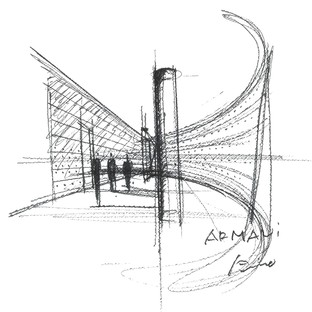