The most ambitious project currently underway in the United Kingdom is architect Santiago Calatrava’s transformation of the Greenwich Peninsula. The emerging new district is about to get a new skyline. 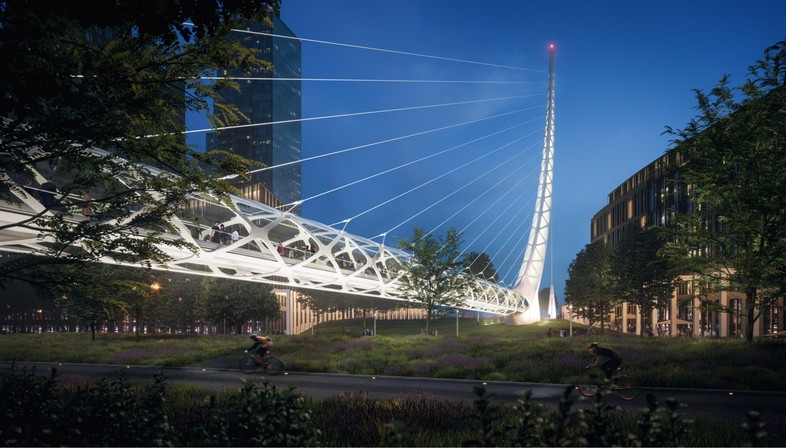 Architect Santiago Calatrava’s first project in the United Kingdom is a mega-project with a budget of 1 billion euros. The project was unveiled in London on February 2. Knight Dragon, which has worked with architects and studios such as SOM, Marks Barfield, DSDHA, Alison Brooks and Duggan Morris in the past, asked the Spanish architect to come up with a plan for transformation of the Greenwich Peninsula. 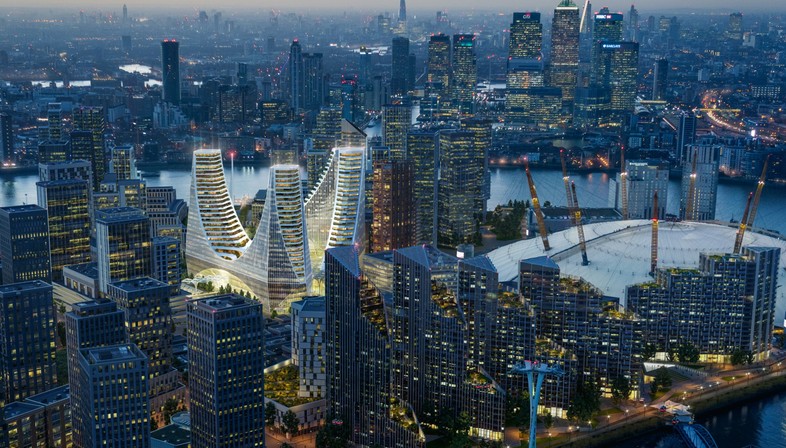 The impressive project will transform what has become London’s emerging trendy district, involving a total of 130,000 square metres of land. The peninsula will be connected with the city’s underground system by a new station, taking residents and visitors to a big plaza with a winter garden and a gallery covered by a 24-metre-high glass structure. The project will also include a bus station, a theatre, a cinema, a shopping centre, a wellness centre and a new bridge over the Thames connecting the City with three towers containing offices, apartments and a hotel, also part of Calatrava’s project. 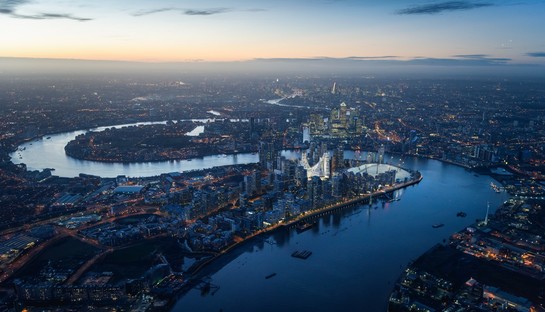 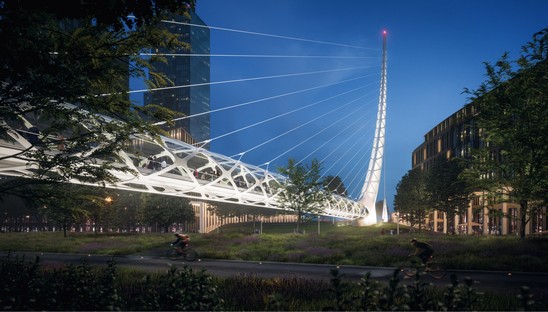 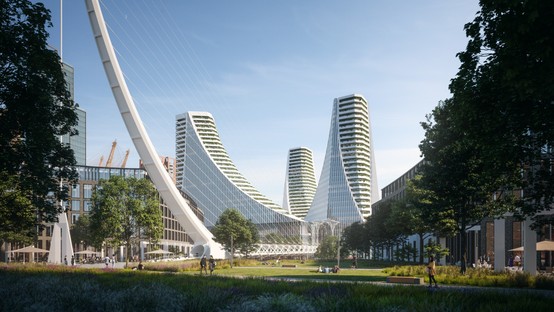 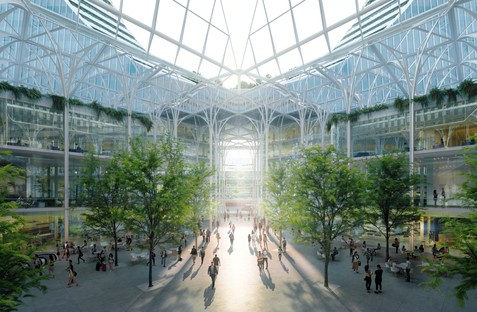 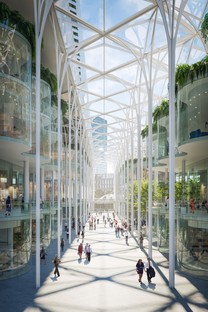 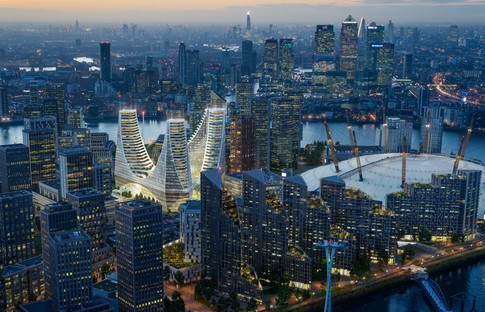