Fondazione di Comunità San Gennaro, the Architecture Department of Naples University and a number of other partners have permitted the urban reclamation of two piazzas in Rione Sanità on the basis of participatory design. The piazzas were inaugurated during the events marking the fiftieth anniversary of the death of Prince Antonio de Curtis, better known as Totò. 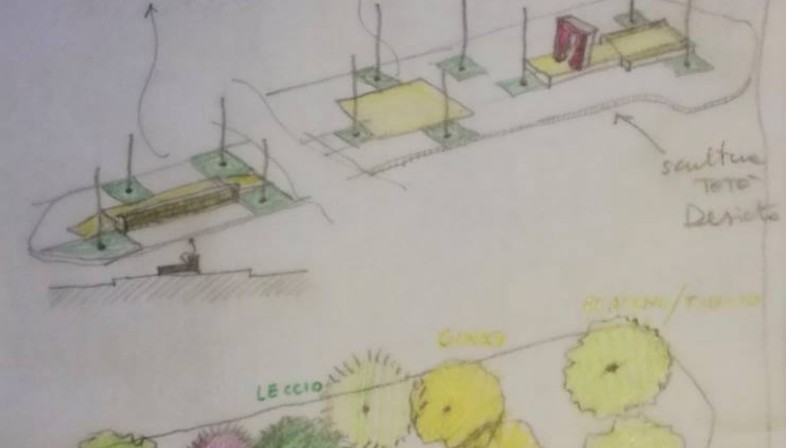 The unmistakable outline of Totò, stylised and impressed in a sculpture entitled Monolite by sculptor Giuseppe Desiato in Largo Vita, is the new gateway to the Rione Sanità district in Naples and the great urban reclamation project carried out by its inhabitants. 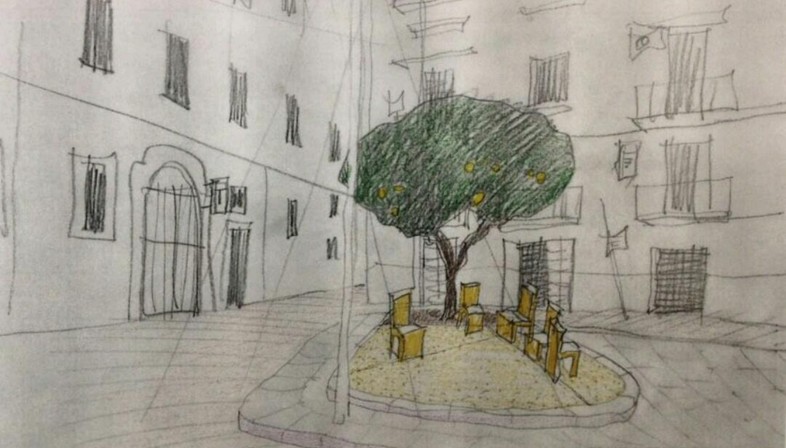 Fondazione di Comunità San Gennaro and the driving figure behind it, Father Antonio Loffredo, have been combatting the episodes of social degradation for which the district is sadly famous with incessant activity involving the district’s inhabitants, shopkeepers and service workers in a virtuous process over more than a decade. Their non-stop action culminated in the events marking the fiftieth anniversary of the death of Prince Antonio de Curtis, better known as Totò, in the form of an urban regeneration project carried out in partnership with DiARC, the Architecture Department of Federico II University in Naples and a number of other partners for redevelopment of Largo Vita and Piazzetta San Severo. Projects implemented through a process of participatory design transformed the two piazzas into “ideal sitting rooms”. Places that had been abandoned to decay have become open-air parlours without walls, spaces outlined only by the foliage of the trees. Spaces in which the new pavement, “a carpet” of earth-coloured cement, removes the area from the frantic pace of city life and solid oak benches anchored to the ground with cast iron bases invite people to stop and chat, to rediscover the sense of community, stopping to take a look around and rediscover beauty right in their own neighbourhood. As in Piazzetta San Severo, due to be inaugurated at 19:00 on April 29, where the façade of the Basilica has recently been restored, and in Via Santa Maria Antesaecula, where a niche contains a bronze bust of Prince Antonio de Curtis by Salvatore Scuotto, donated by French patron of the arts Robert Léon..

Peppino Impastato’s exhortation "… we should educate people to beauty, so that no man or woman will have to give up, defeated by their habits, but may always keep curiosity and wonder alive", has been put into practice in Naples’ Rione Sanità district. 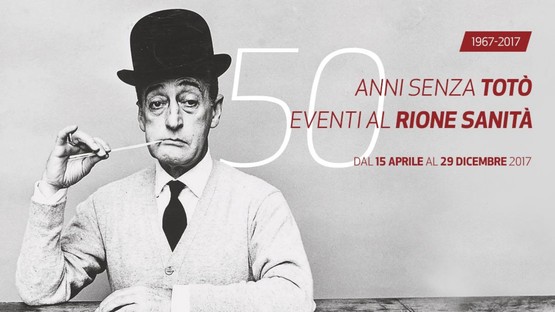 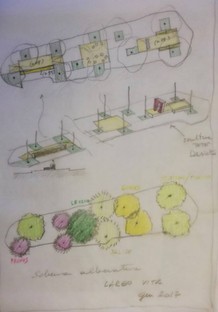 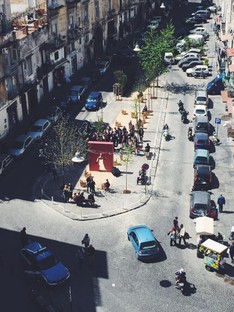 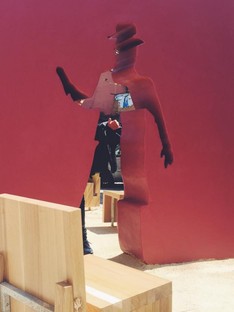 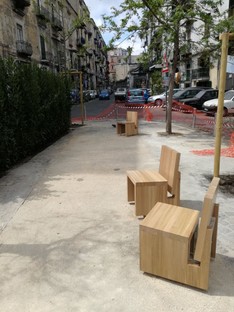 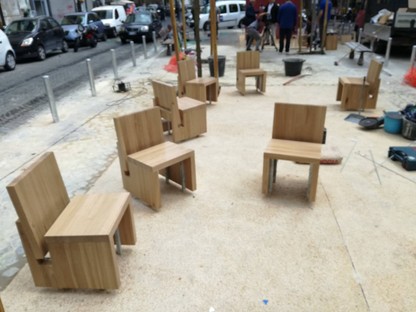 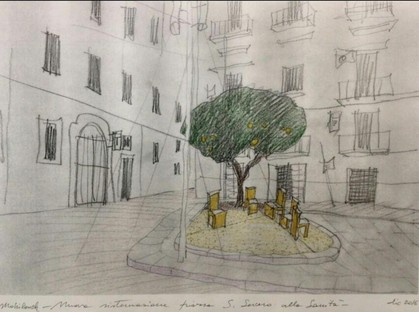 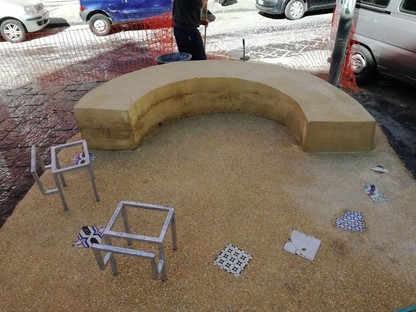 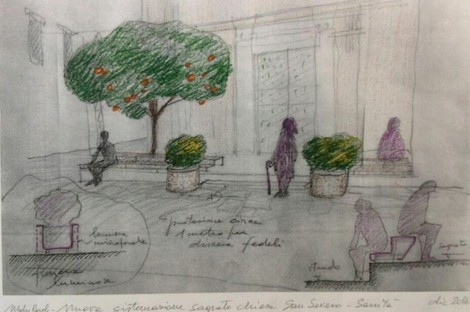 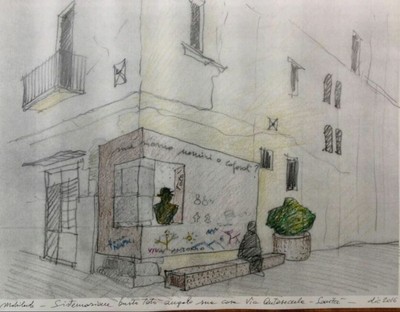 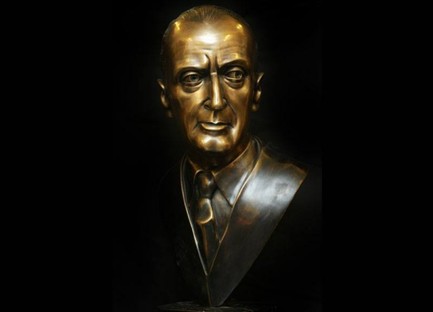 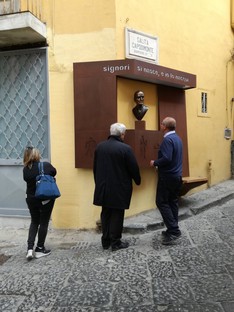 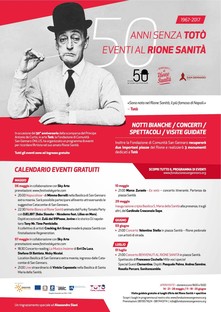