Triennale di Milano and Maxxi, the National Museum of 21st Century Arts in Rome, with the support of MiBACT, the Italian culture ministry, held the first edition of Premio Italiano di Architettura, the Italian Prize for Architecture, in 2020. The first prize to be presented is the Award for Lifetime Achievement, which goes to Renzo Piano, the 1998 Pritzker Prize winning architect with a life-long appointment to the Italian senate. The awards ceremony will be held at Maxxi in Rome on June 30, on the occasion of the opening of the YAP Rome at MAXXI 2020 project, when the winners in the categories for the best built projects will be announced. 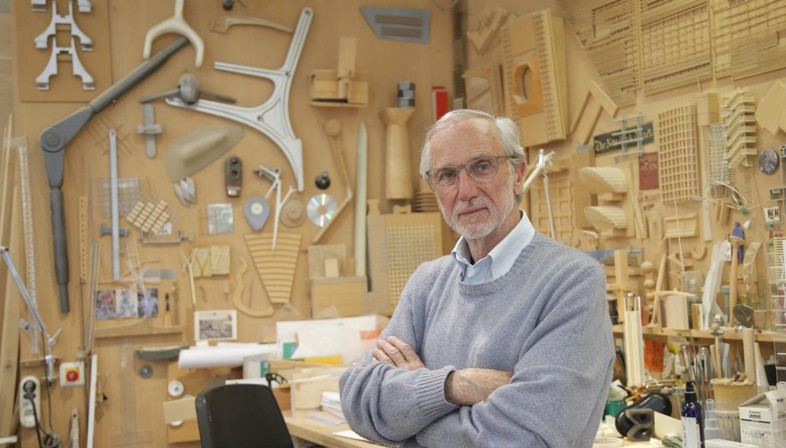 The Award for Lifetime Achievement assigned to architect Renzo Piano, 1998 Pritzker Prize winner and lifetime senator of the Republic of Italy, is the first award to be presented under the Premio Italiano di Architettura 2020. This is the first edition of Italy’s national prize for architecture set up by Triennale in Milano and MAXXI Museo Nazionale delle Arti del XXI secolo, the National Museum of 21st Century Arts in Rome, with the support of the Italian ministry for cultural heritage and activities and tourism(MiBACT). These two important Italian institutions, already involved in similar initiatives in the past such as the Medaglia d’Oro all’Architettura Italiana, the Gold Medal for Italian Architecture awarded by the Triennale, and the YAP – Young Architects Program held by MAXXI, decided to work together on this new project with the aim of reinforcing promotion and appreciation of Italian architecture world-wide.
After studying the dynamics of similar national awards presented in France, the United Kingdom, and the United States, Italy also now has a national competition in which a team of international advisors is entrusted with the difficult task of selecting competitors for prizes in a number of different categories, excluding the self-nomination method permitted in other contests. The advisors are assisted in the final phase by an international panel of judges, asked to judge the selected projects and award three prizes and honourable mentions in categories linked with specific themes in architecture.

The main purpose of the Premio Italiano di Architettura, which will be held annually, is to “promote architecture produced by Italian designers and architects and those who work in Italy with a focus on innovation, quality design and the social role of architecture”.
The initiative includes assignment of honourable mentions linked with specific themes in design along with three main awards: best building or project built in the past 3 years, best building or project built by an architect under 40 in the past 3 years, and the award for lifetime achievement.

On June 18, in a live streamed event during Una storia per il futuro, A story for the future, an online festival and digital marathon held by MAXXI, Giovanna Melandri, Chair of Fondazione MAXXI, Stefano Boeri, Chair of Triennale Milano, and Margherita Guccione, General Director for Contemporary Creativity at MiBACT, via video link with Renzo Piano himself, announced the presentation of the Award for Lifetime Achievement to the Genoese architect. The decision was unanimously approved by the international panel of judges, not only because of the many projects designed and built by the architect and his studio RPBW, but above all for “the professional and civil commitment that has characterised and continues to characterise Piano’s architecture, and his tireless promotion of the quality and public value of architecture in all the arenas to which he has access”. In this first edition of the prize, the awards ceremony and assignment of the other two main awards and the honourable mentions will take place on June 30 at Maxxi in Rome. The event will take place during the opening of the YAP Rome at MAXXI 2020 project. The winner of the contest to design a temporary space for hosting summer events scheduled at the museum in Rome until October 2020 is British architect Lucy Styles. 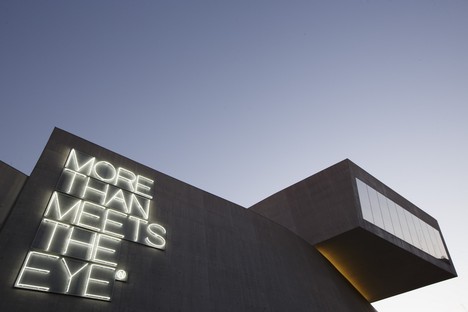 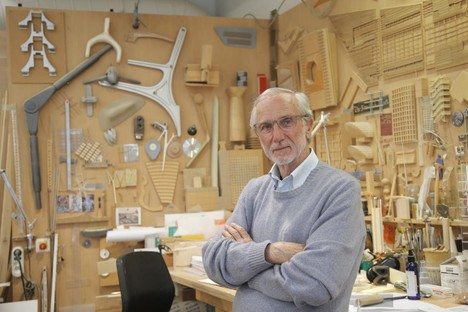 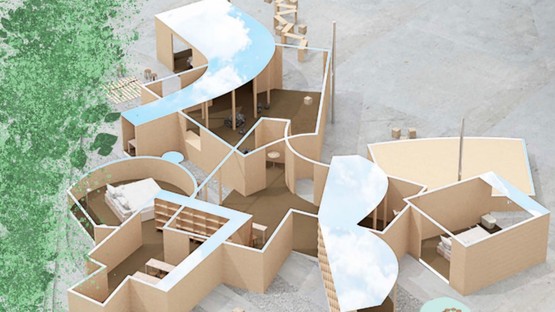 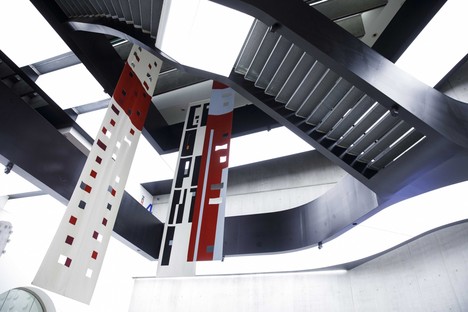 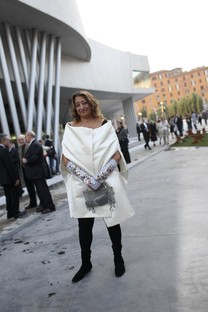 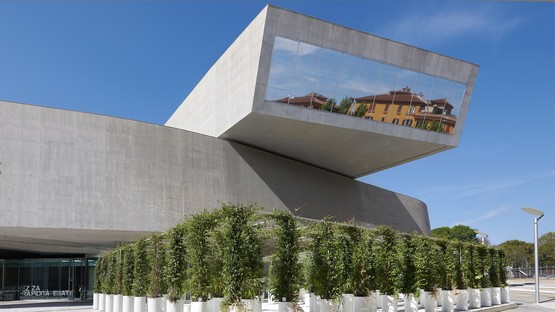