The die is cast, but nobody knows yet which is the winning project for the Pudong Art Museum in Shanghai. The finalists in the competition are OPEN, SANAA, Jean Nouvel and David Chipperfield. 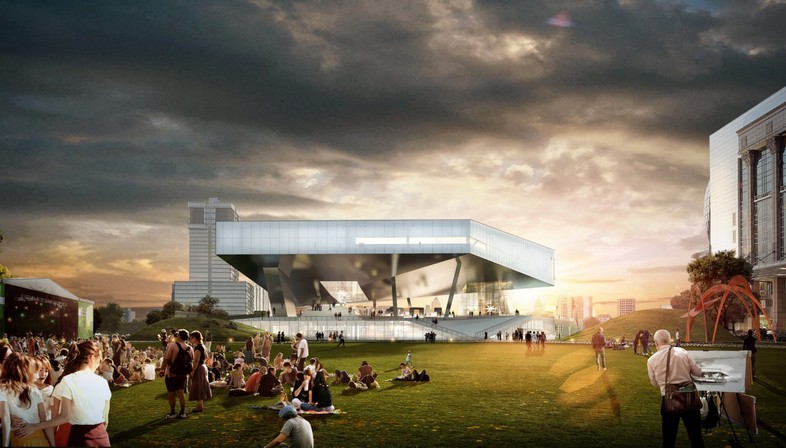 OPEN Architecture has published the project submitted in the final phase of the international competition for construction of Shanghai’s Pudong Art Museum. The contest has been closed but the winner has not yet been announced. The finalists admitted to the second stage in the competition were: SANAA, Jean Nouvel, David Chipperfield and, of course, OPEN Architecture. 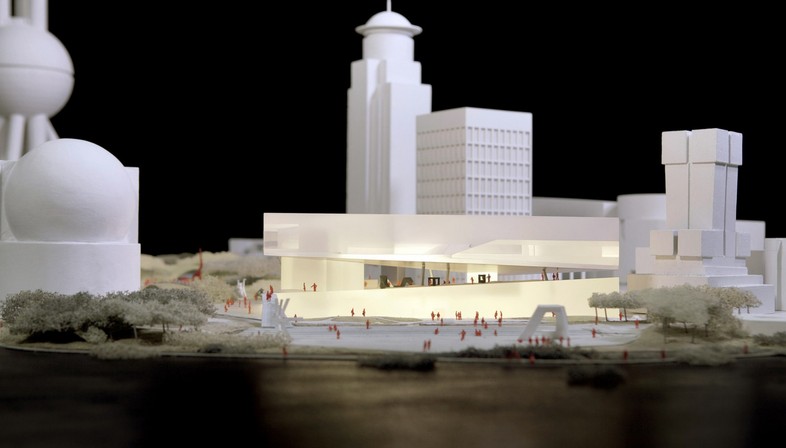 The museum will stand on the Lujiazui peninsula in Pudong, Shanghai’s new financial district. The selected site is at the foot of the Oriental Pearl Tower in a delicate position that could create a new city skyline as seen from the Huangpu River, now characterised by the presence of some of the world’s most important skyscrapers, such as the Shanghai World Financial Center (about 492 m) and the Shanghai Tower (632 m), the world’s second tallest building, as well as the Oriental Pearl Tower (468 m).

OPEN Architecture’s project will fit a primarily horizontal building into this “vertical” context and create a new urban park, linking the isolated existing parks with cultural facilities and the banks of the river. The heart of the Pudong Art Museum as designed by OPEN Architecture will be an empty space which is completely open, forming an urban art plaza, in which the upper and lower parts of the building frame certain predetermined views of Shanghai, combining the artistic and urban experiences. 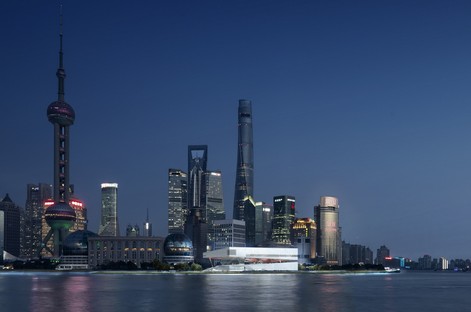 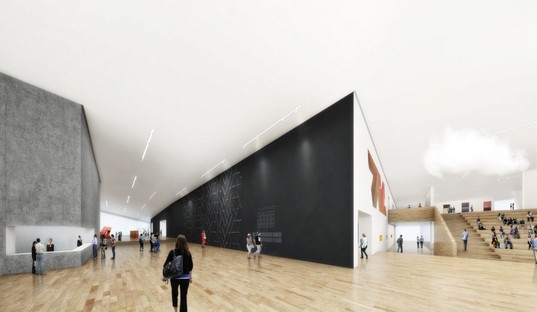 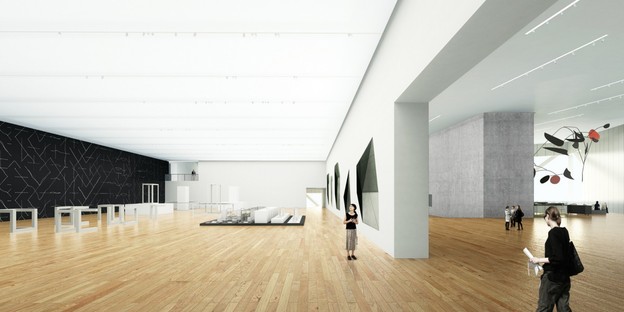 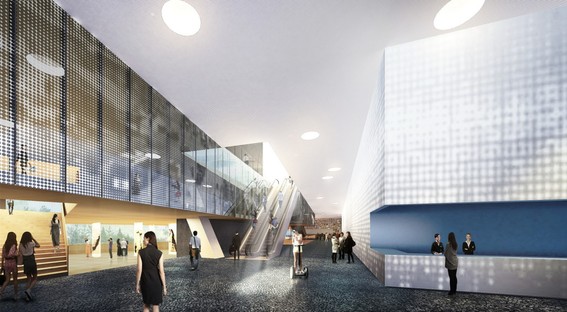 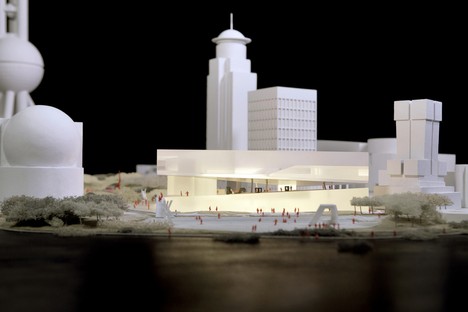 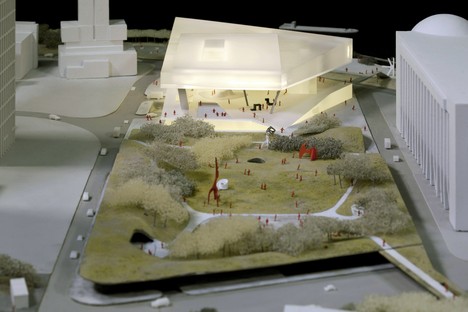 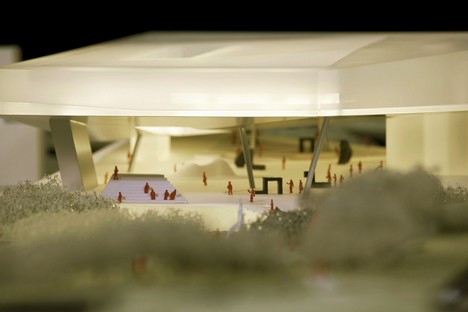