Nicola Borgmann at the FAB Milano The Architecture of Contingency

WIR MACHEN DAS! Wohnraum für Alle + Home not Shelter was the exhibition organised by the Architekturgalerie München in response to Angela Merkel's Wir schaffen das. The FAB Architectural Bureau of Milan's One Night devoted to the architecture of contingency started out from Nicola Borgmann's tale about that experience. 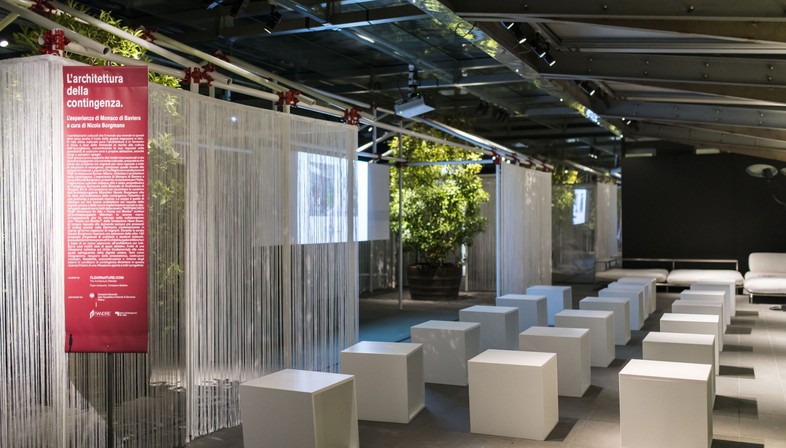 On 13th October the FAB Architectural Bureau of Milan, the multi-functional gallery of Fiandre and Porcelaingres, hosted Nicola Borgmann, the art historian, architect and curator of the Architekturgalerie of Munich. Introduced by Thea Campioli, Fiandre, and presented by Paolo Schianchi, Floornature, with the valued translation by Christiane Bürklein, Livegreenblog, Nicola Borgmann illustrated with images and data some significant projects of the exhibition WIR MACHEN DAS! Wohnraum für Alle + Home not Shelter at the Architekturgalerie in Munich, which was preparatory to the German Pavilion at the 15th International Architecture Exhibition in the framework of the Venice Biennale.

The installation designed by Paolo Schianchi, an archetypal house made of white scaffolding pipes joined together by means of red clamps, created a delicate filter and frame for the large Fiandre slabs used as a screen for projecting the projects chosen for the One Night. The Architekturgalerie's response to the comment by Chancellor Angela Merkel, who, speaking about receiving migrants said Wir schaffen das” (We can do it), was a Wir Machen Das! (Let's do it!). In the selection of projects presented at the FAB, Nicola Borgmann showed examples of “densification” of the cities and of the recovery of buildings making it possible to offer homes respecting human dignity. What the positive experiences have in common is the direct involvement of the German citizens and flexibility of the administrative authorities, who made it possible to overcome the bureaucratic difficulties connected with the simultaneous presence of various end uses. These are concrete examples of how good architecture contributes towards all'social inclusion and development of the community. 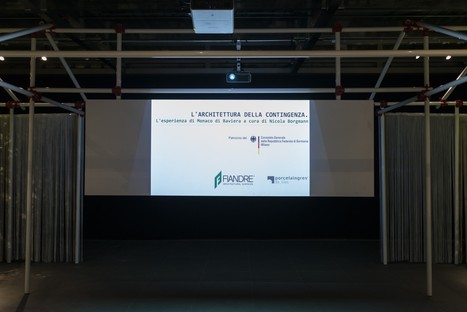 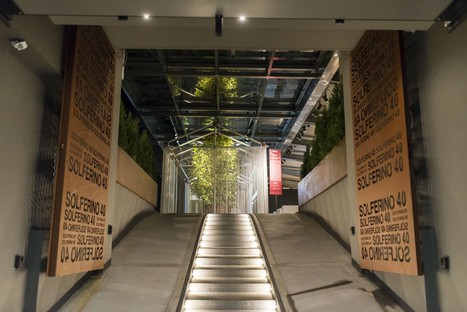 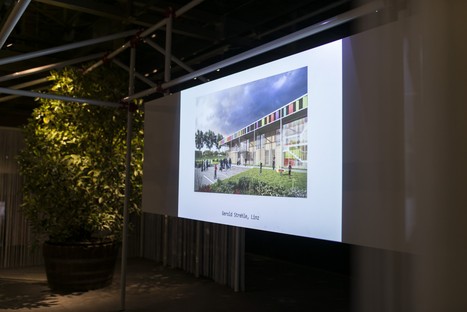 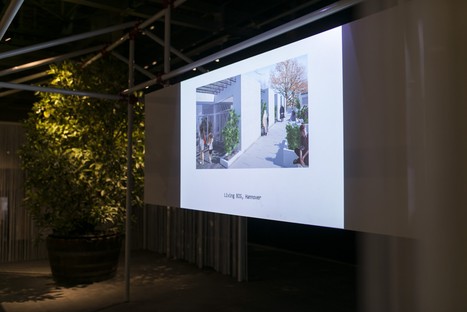 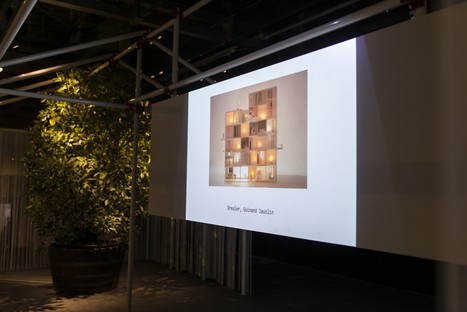 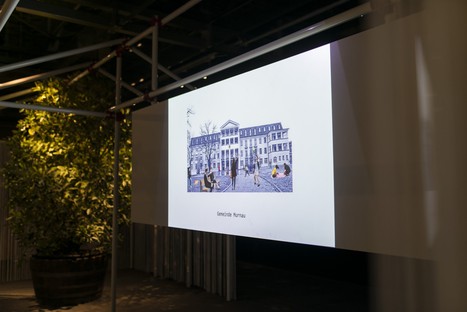 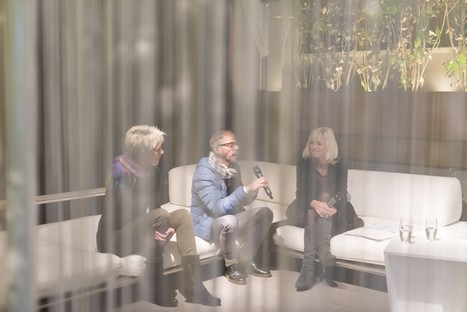 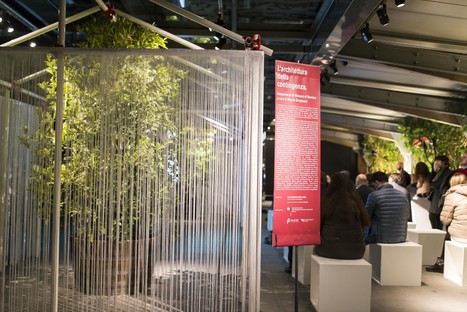 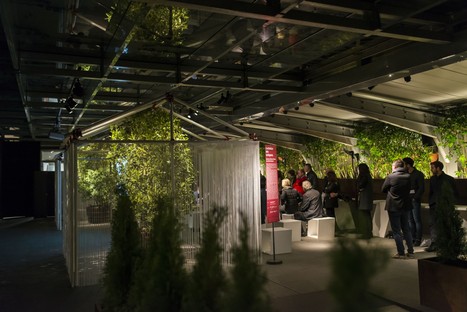