In the restoration of the Fortress in Fortezza (Bolzano), architect Markus Scherer restores the existing heritage and gives the fortress a new configuration and volumetric structure to replace the original one lost with the construction of highway SS12. The structure now contains the BBT Infopoint, with exhibition spaces about the Brennero Base Tunnel, offices and a multi-purpose hall. 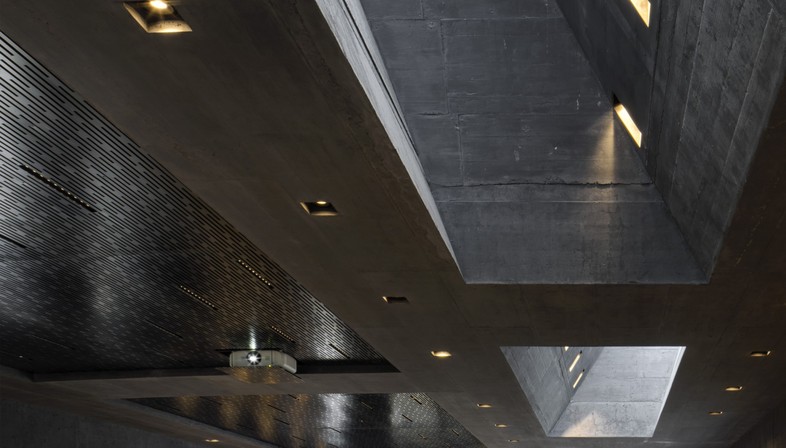 The original structure of the Hapsburg Fortress in Fortezza, Bolzano was made up of three separate units: the Upper, Middle and Lower Forts, built in only five years between 1833 and 1838. It was an important fortification project, a true masterpiece that had to be adapted in response to the needs of modern transportation as two railway lines, a highway and a motorway cross through it at four different points. 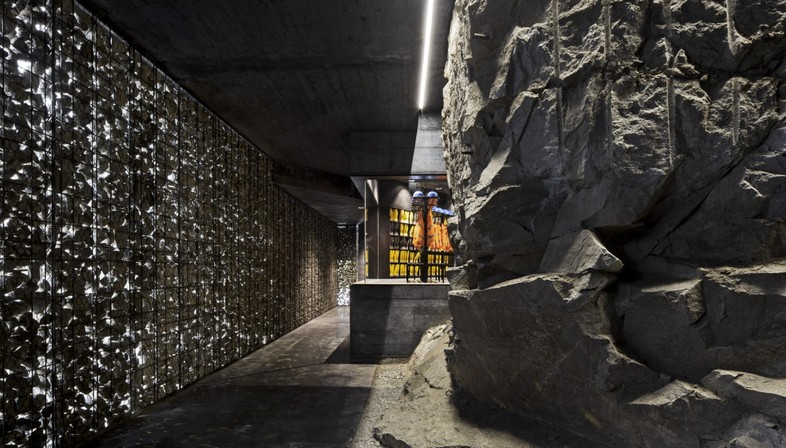 The structure was opened to the public in 2005, and in subsequent projects the Lower Fort (2007) and the Middle Fort (2008) were adapted for use as exhibition spaces. In 2009 Building C, a part of the Low Fort which had been severely damaged when national highway SS12 was moved in the 1970s, was also restored.

The restoration project by architect Markus Scherer gave the structure a new configuration and reorganised its volumes. In the new volumes replacing the original ones destroyed in 1970, the architect uses a similar vocabulary but a different spatial logic. The project demonstrates great respect for the historic constructions not only in terms of composition but in the choice of new materials, which fit harmoniously into the historical context.
The public can also perceive and visit the destroyed part, as the architect has restored the building’s old position, redrawn its layout and built it to cover over the void above the highway. The project therefore makes all the historical partsof the fortress accessible, which now contains the BBT Infopoint, with exhibition spaces about the Brennero Base Tunnel, offices and a new multi-purpose hall, a “container” built within the space of the reconstructed building to form a space within a space. 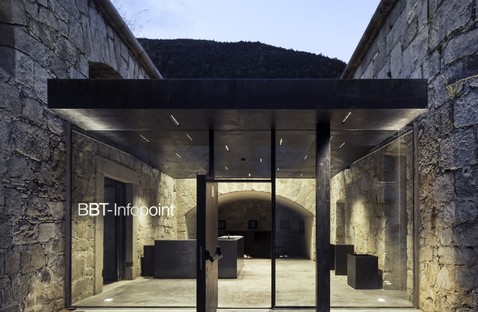 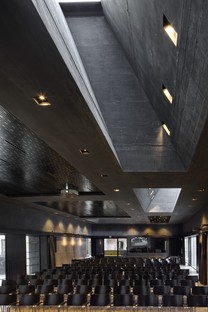 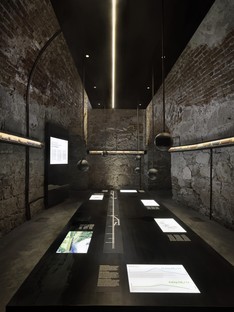 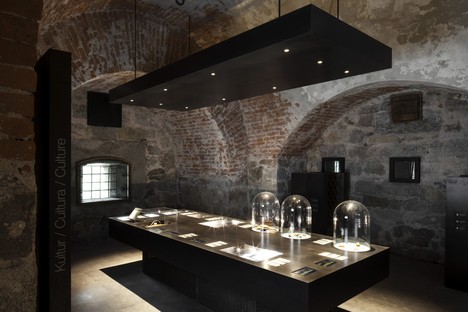 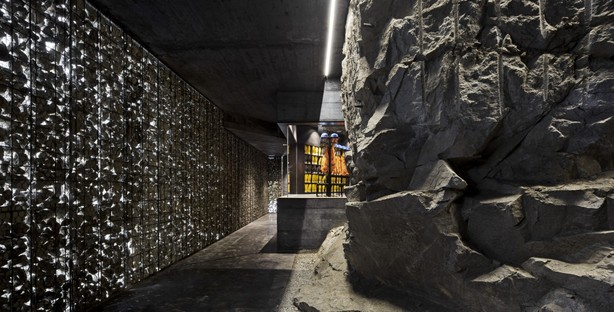 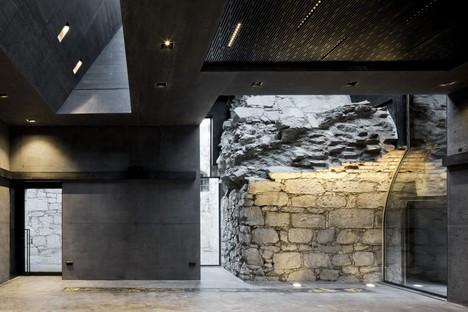 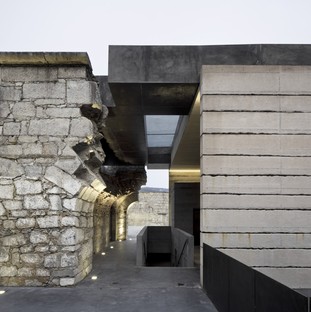 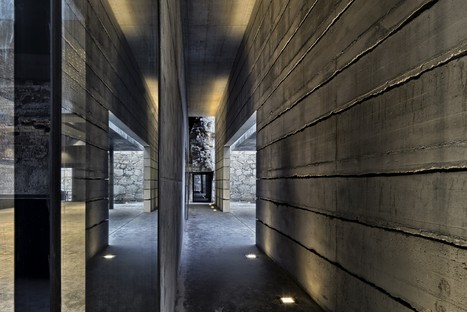 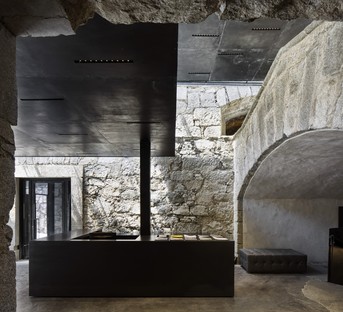