The Royal Institute of British Architects (RIBA) has awarded its “Regional Awards” to 47 buildings in London. Among the award-winning projects, the LAMDA by Niall McLaughlin Architects and London Bridge Station by Grimshaw Architects. A long list of architectures that will compete at the RIBA National Awards, setting high quality standards for UK’s architecture. 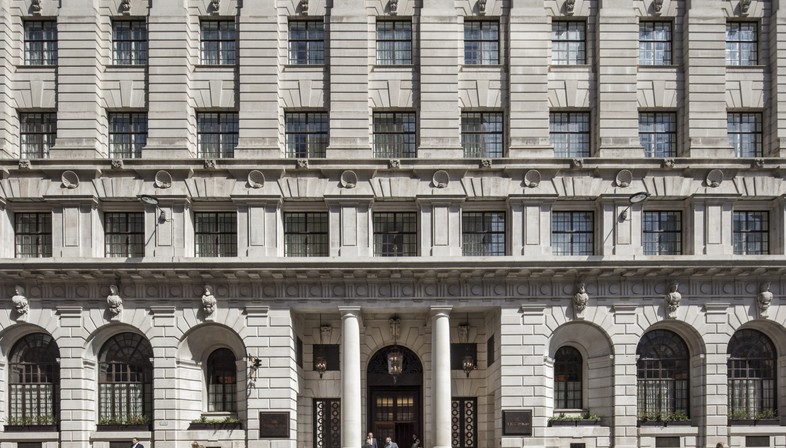 Every year the Royal Institute of British Architects (RIBA) awards regional prizes to the best architecture in the United Kingdom, divided into geographical areas and selected by a grand jury of experts. A proven organisational machine which offers an interesting insight into the “state of the art”, illustrating the breadth of production of the different regions and setting high architectural quality standards throughout the UK. The winning buildings are in fact competing for national prizes and for a number of special prizes, to be announced on June 27, 2019. At the end of May, the list of award-winning buildings in London was announced (in the regional subdivision, the capital in fact constitutes a separate group). A total of 47 architectures were selected and recognised, ranging from public to private buildings created by emerging architects and big names on the international architecture scene including: David Chipperfield Architects, dRMM, Grimshaw Architects, Haworth Tompkins, Allford Hall Monaghan Morris, Rogers Stirk Harbour + Partners and Stanton Williams, to name just a few. With architectures characterised by a wide range of functions and scales, the winning projects include private houses, but also some of London’s most important railway stations, school buildings, state-of-the-art office buildings, as well as restoration and recovery projects that “breathe new life into some of London’s greatest treasures”, as Dian Small, director of RIBA London, notes. Examples in this regard include the Weston Tower by Ptolemy Dean Architects Ltd, a new structure in glass, metal and stone for Westminster Abbey and the Open Up project by Stanton Williams, which literally "opens" London’s Royal Opera House to the outside world. Through the reorganisation of the ground floor and the creation of new transparent entrances in Covent Garden Square and Bow Street, the architects have given one of London’s greatest institution a new "public face", making opera and ballet performances visually accessible to everyone. The full list of the 47 winners can be found on RIBA’s website, among which six projects were selected to receive awards for specific categories.
Here is the list of special award winners: the renovation project for Alexandra Palace by Feilden Clegg Bradley Studios and for The Painted Hall by Hugh Broughton Architects received the RIBA London Conservation Award; the Battersea Arts Centre by Haworth Tompkins was recognised with the RIBA London Client of the Year award.
Grimshaw, the studio featured in one of the 2018 initiatives of The Architects Series organised by the SpazioFMGperl'Architettura added a new achievement to a year already marked by great success. Architect Nicholas Grimshaw, founder of the studio, was in fact the recipient of the Royal Gold Medal for Architecture 2019,, the most important British prize in architecture and now the London Bridge Station has been recognised with the RIBA London Building of the Year Award.
The RIBA London Sustainability Award (sponsored by Michelmersh) was given to the Max Fordham House project by bere:architects.
The Torriano Primary School STEM Lab project by the Hayhurst and Co. studio on the other hand received the RIBA London Small Project Award. Finally, architect Richard Tubb of EPR Architects, with the project The Ned, was recognised as the best architect in the region receiving the RIBA London Project Architect of the Year Award (sponsored by Taylor Maxwell). 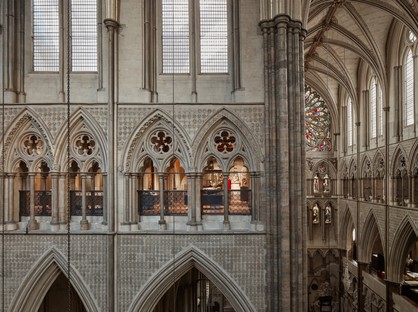 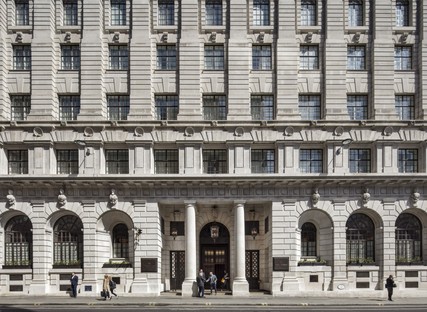 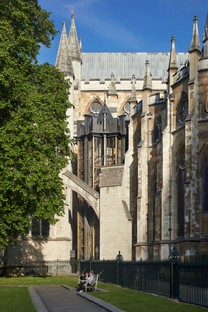 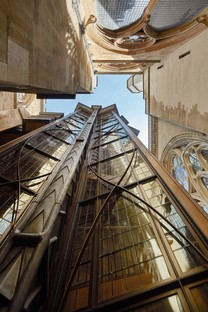 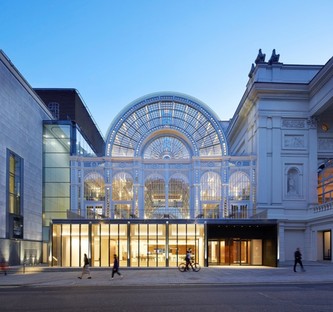 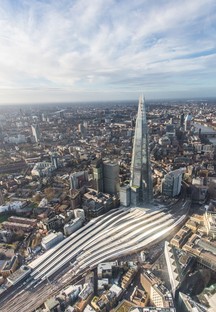 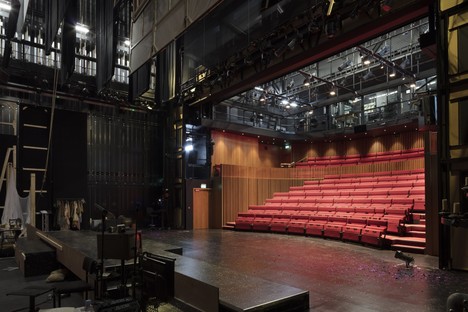 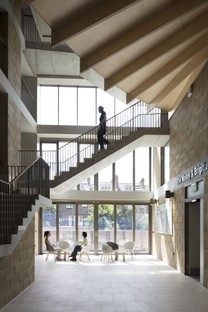