Italy now has its 54th UNESCO World Heritage Site, “Ivrea industrial city of the 20th century”, an acknowledgement of the entire system based on Adriano Olivetti’s humanistic concept, not just the individual buildings. Floornature’s editorial team has been keeping up with the entire process of acknowledgement, from candidacy onwards, recorded in photographs by Gianluca Giordano. 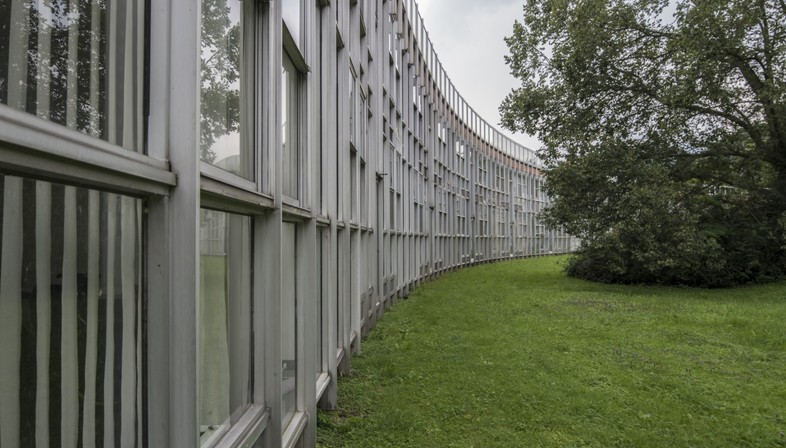 Between June 24 and July 4, 2018 Manama, Bahrein hosted the 42th meeting of the UNESCO World Heritage Committee, chaired by Sheikha Haya Bint Rashed al-Khalifa, during which the committee discussed candidacies for addition to the UNESCO World Heritage list. The July 1 meeting saw the approval and registration of two new cultural sites in Europe: the archaeological site of Medina Azahara, Medinat al-Zahra, in Spain and Ivrea, industrial city of the 20th century, in Italy. We are particularly proud to see Ivrea added to the list, as we have been following all the phases in the prestigious acknowledgement from nomination proposal on through the photographs of Gianluca Giordano made available to Floornature. 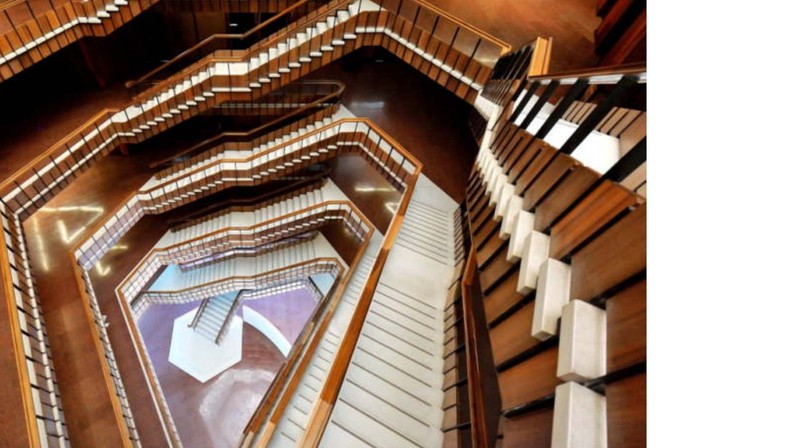 A small town in Piedmont, Ivrea has always been associated with renowned Italian industrialist Adriano Olivetti, maker of the famous typewriters and, later, computers, and above all a profound innovator in Italian industry. Ivrea offered fertile ground for experimentation with Adriano Olivetti’s ideas, which were considered visionary in his day and opposed by other business leaders, but are still highly relevant today. In his model of “capitalism with a human face”, Olivetti considered research, education and culture fundamental keys to business. In addition to the big factory and administrative offices, he built other buildings and financed services in support of the local community, such as nursery schools and housing for both workers and management.
Olivetti commissioned some of the most important Italian architects of the day for these projects. Those who worked with Olivetti include architects Luigi Figini and Gino Pollini, urban planner Luigi Piccinato and, in the seventies, Roberto Gabetti and Aimaro Isola. UNESCO’s introduction states that the Ivrea industrial complex reflects the ideas of a community movement, that his constructions are not just buildings but a model social project, the expression of a modern vision of the relationship between industrial production and architecture. The vast documentation in images by photographer Gianluca Giordano is part of the file that accompanied and supported Ivrea’s nomination at various phases in the process of obtaining UNESCO’s acknowledgement, an initiative promoted by the National Committee set up in 2008 by the Adriano Olivetti Foundation with the City of Ivrea and Politecnico di Milano. 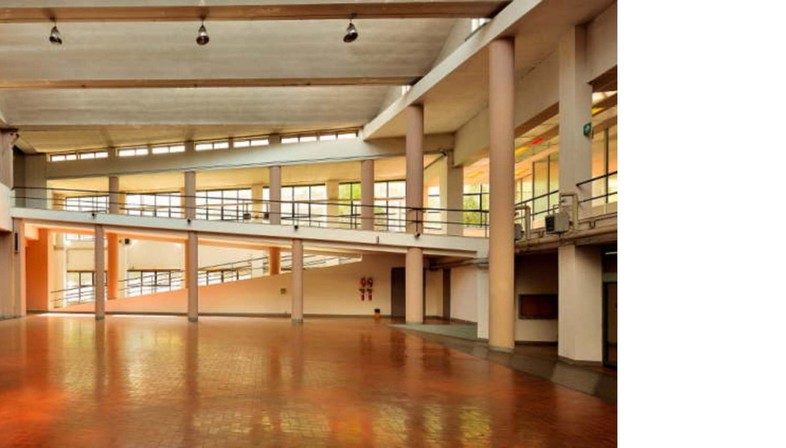 The 42th session of the UNESCO World Heritage Committee discussed and approved the nominations of other cultural and natural sites besides Ivrea, also now UNESCO World Heritage Sites.
In addition to the Spanish archaeological site of Medina Azahara, two more archaeological sites were approved: the neolithic stone structures of Göbekli Tepe in Turkey, the ancient city of Qalhât in Oman, the Sassanid archaeological complex of the region of Fars in Iran, the Thimlich Ohinga site in Kenya, and the Christian sites in Japan’s Nagasaki region. Other sites approved in Europe include Denmark’s Inuit territory, Aasivissuit-Nipisat, containing remains 4200 years old, the German archaeological sites of Hedeby and Danevirke, of essential importance for understanding the history of the economic and social development of the Vikings in Europe, as well as Naumburg cathedral, also in Germany, offering important testimony of medieval art and architecture. 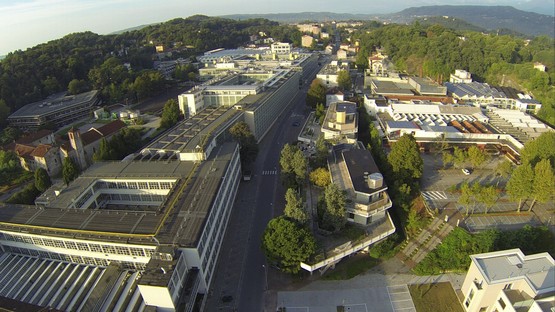 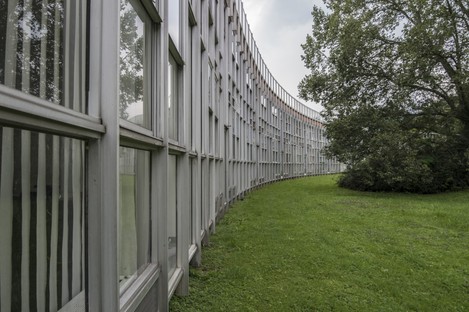 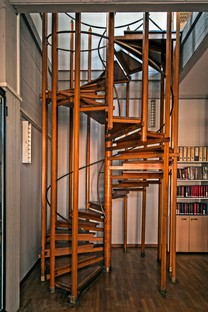 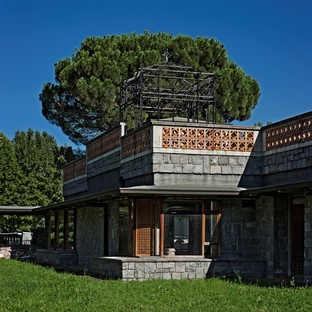 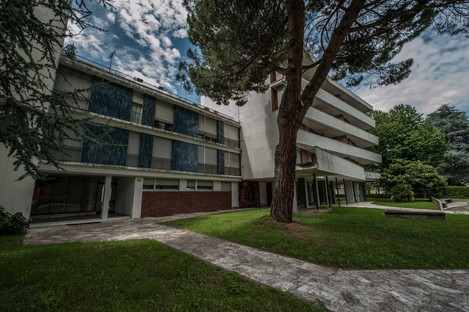 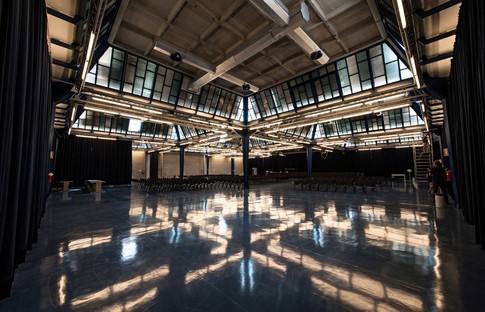 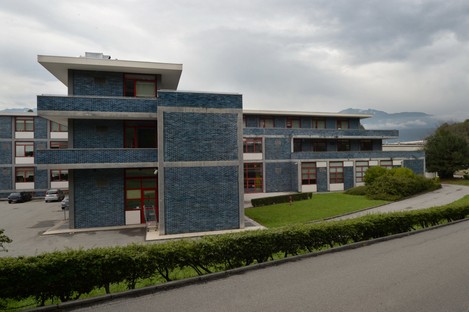 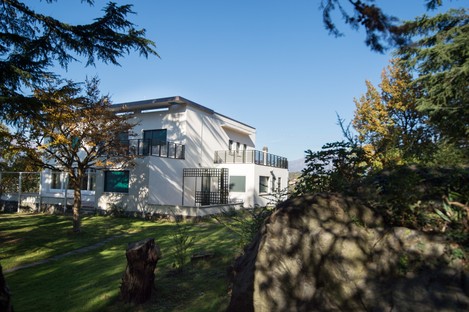 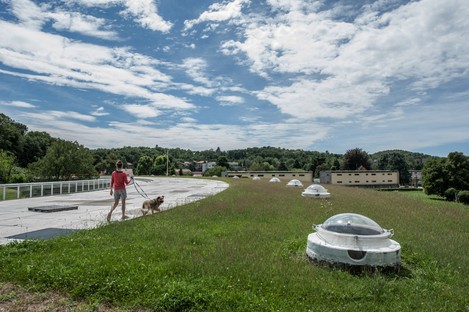 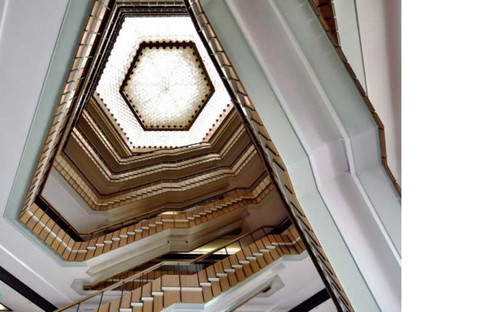 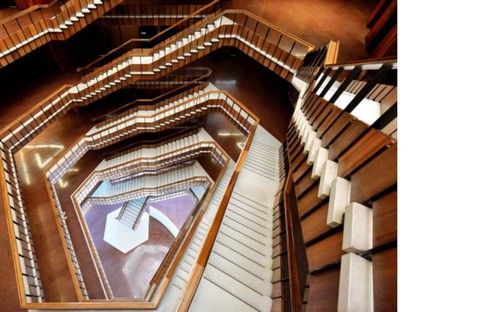 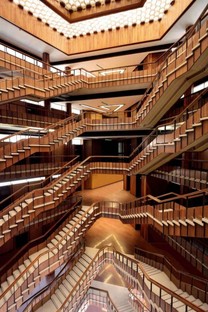 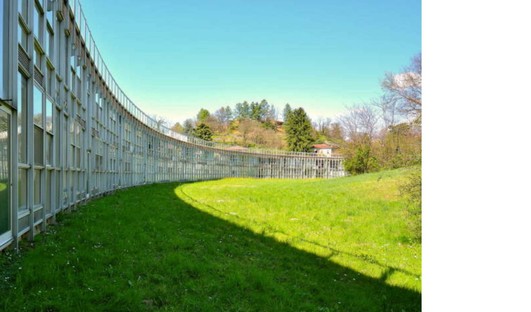 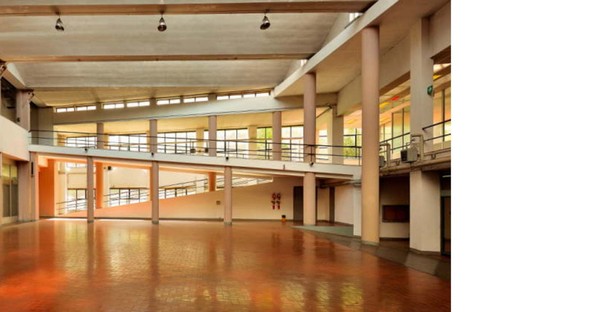 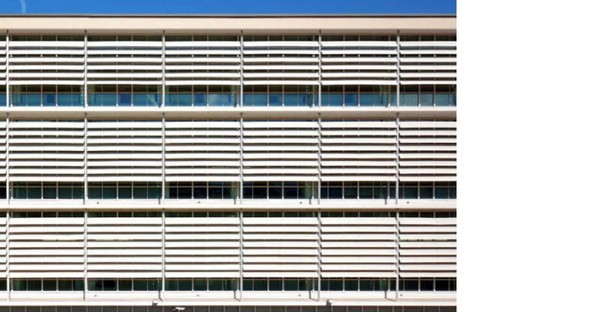 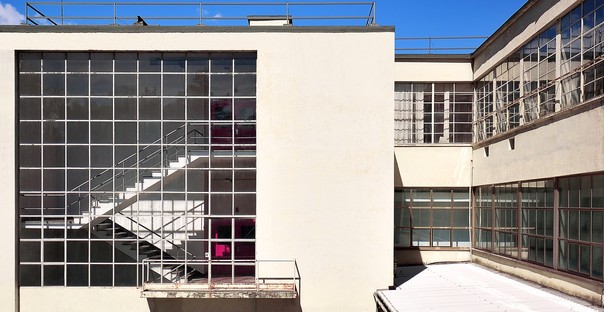 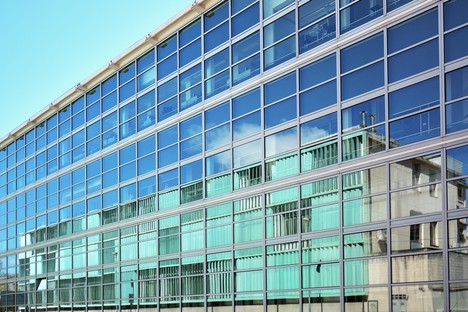 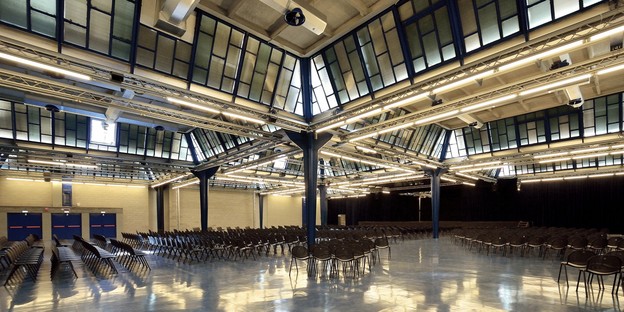