MOMA in New York is holding an exhibition entitled Henri Labrouste: Structure Brought to Light which interprets the architect’s work as a milestone in the evolution of modern architecture. 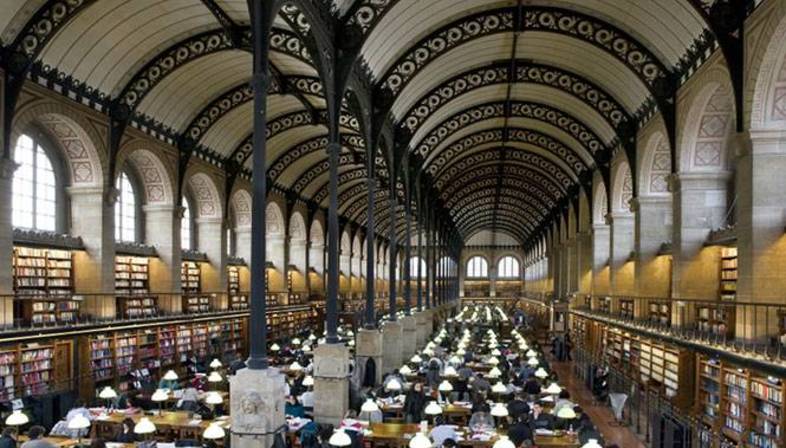 The exhibition scheduled at MOMA in New York March 10 through June 24 is the first retrospective of Henri Labrouste?s work in the United States. The exhibition curators focus on how the architect?s work constitutes a milestone in the evolution of modern architecture and library buildings in particular.

Divided into three sections: The Romantic Imagination, Spaces of Knowledge and Prosperity and Affinities, the core of the exhibition consists of more than 200 works: original drawings, watercolours, vintage and modern photographs and models. The curators have selected the projects to emphasise the power of the architectural structures, the uniqueness of the decorations and the use of materials which were new at the time, such as iron and cast iron.
Henri Labrouste?s documented projects such as the Bibliothèque Sainte-Geneviève (1838-50) and the National Library (1859-1875) in Paris determined the style of the modern library, a place of knowledge and a space for contemplation. 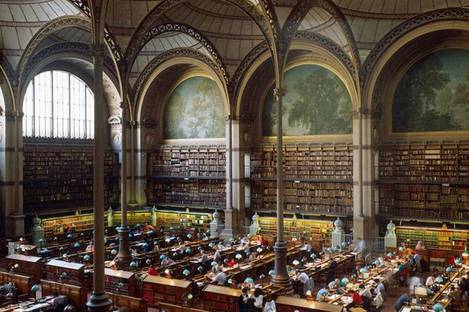 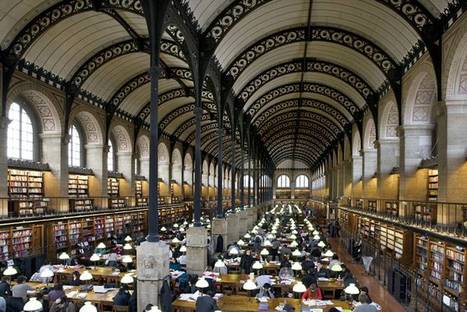 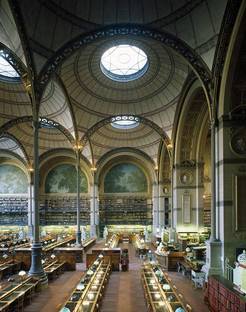 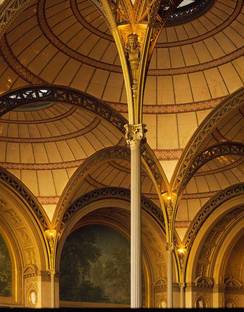 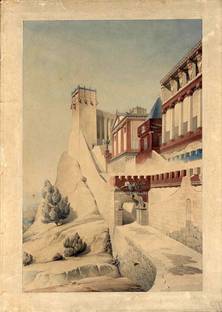 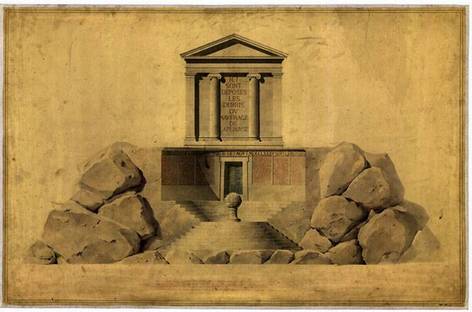