Ireland. Four buildings in the heart of Dublin to host the explosive growth of Google. Organisation, a holistic philosophy and brand identity are the pillars used by Swiss studio Evolution Design in planning the new home of more than two thousand Googlers. 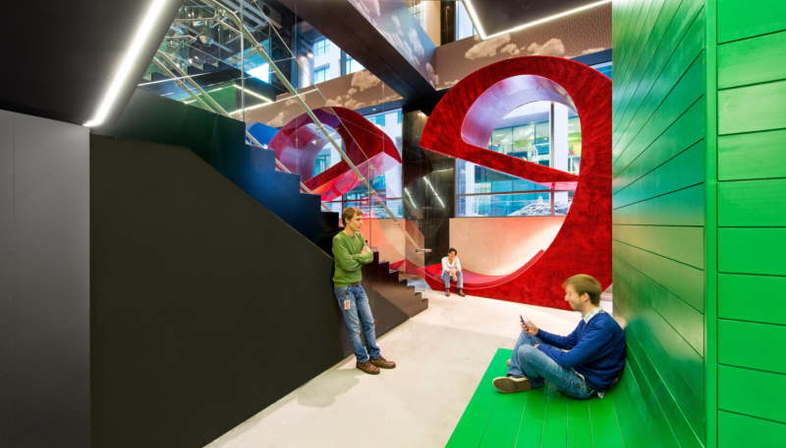 Evolution Design is the Swiss studio that built the Google campuses in Tel Aviv and Dublin. The Irish campus, built in 2013, consists of four buildings in the city’s historic docklands district: more than 47,000 square metres for over two thousand Googlers from more than 65 different countries. Designed with Swiss precision in partnership with local studio Henry J. Lions Architects, the campus is Google’s European headquarters.

Two of the four buildings on the campus already belonged to Google but were completely renovated, while the other two were built from scratch. Gasworks House, Gordon House, One Grand Canal and Google Docks are the names of the four poles on the campus. The last of these, with its fourteen floors, is Dublin’s tallest commercial building, and each floor is designed to pay homage to particular features of Google, with names like "Search", "Appiness", "Create", "Organize" and "Innovate".

In the masterplan the architects had to find a solution to a tough problem: creating a stimulating, interactive, exciting working environment in the city centre. The true difficulty was coordinating the large number of additional functions Google required: the Californian giant’s holistic philosophy required a communicative, interdisciplinary environment promoting communication among Googlers. Five restaurants, forty-two independent kitchens, a games room, gyms, wellness areas, conference halls, shops, swimming pools and more than 400 informal lounges are only a part of what the new Dublin campus has to offer. Google’s future plans include building bridges directly linking the four buildings.

Google wanted to make sure energy consumption was minimised. Sustainability is an essential requirement for Google, which is why all its campuses have received LEED Platinum certification. The Dublin campus is no exception; it is Ireland’s first building to obtain this certification. 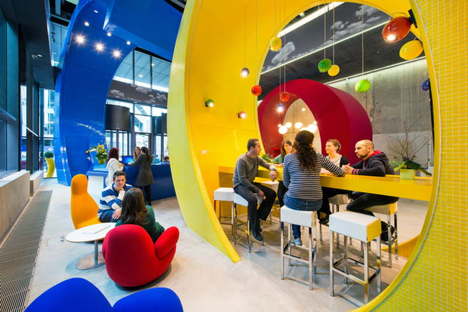 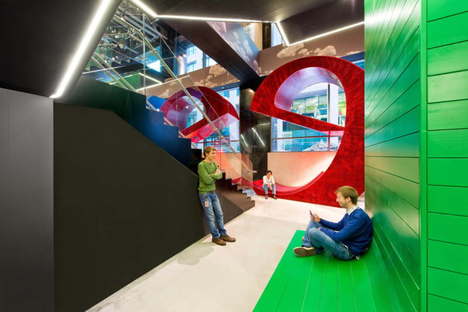 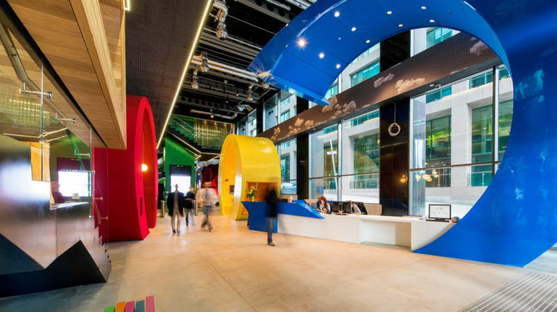 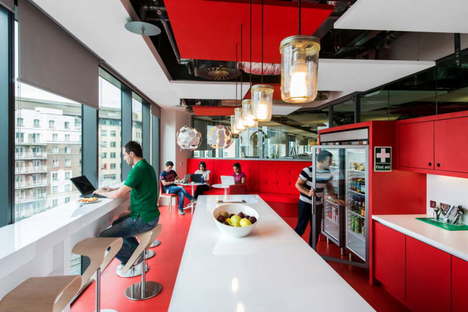 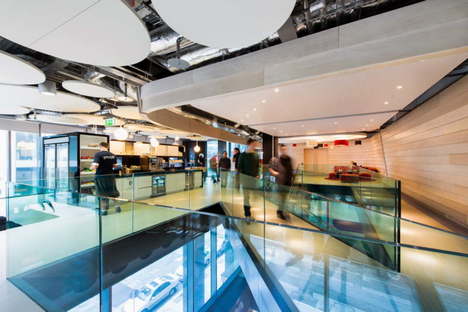 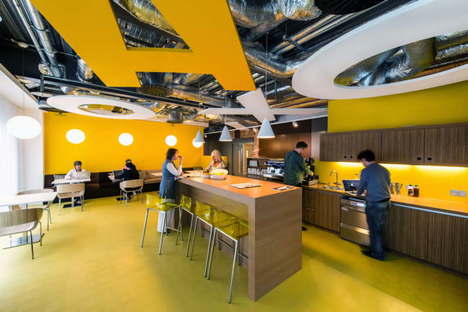 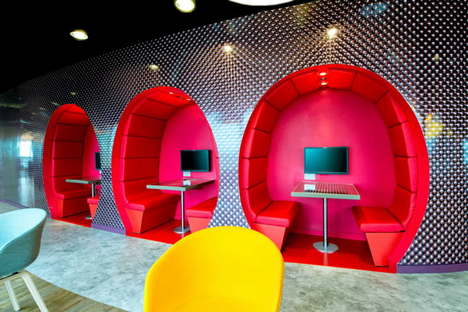 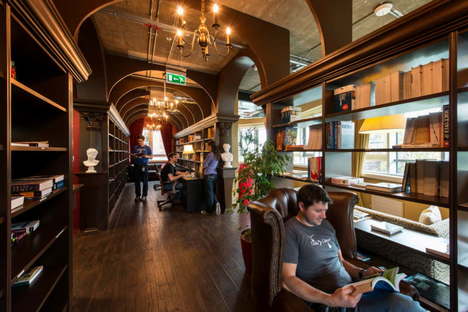 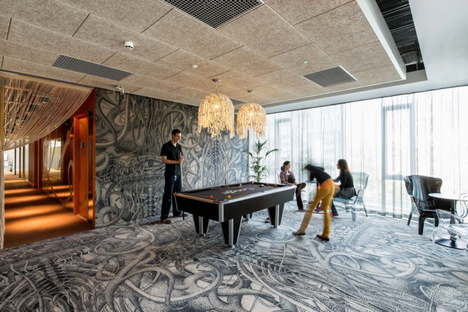 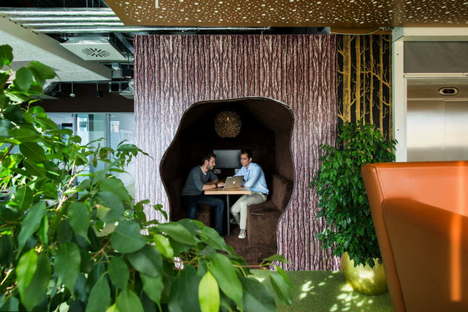 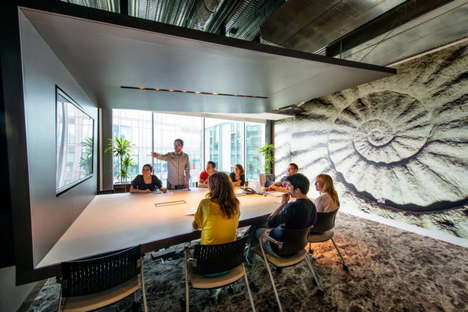