La Sagrada Família in Barcelona, Catalan architect Antoni Gaudì’s most ambitious and emblematic work, is the focus of an exhibition in Rome until January 15. The life and work of Catalan architect Antoni Gaudì and his most ambitious and emblematic project, the Sagrada Família in Barcelona, are represented in 800 m2 of exhibition space through photographs, models, audiovisuals and a number of original works organised into 5 sections in the exhibition halls of the “Braccio di Carlo Magno” in Rome.

The exhibition covers Antoni Gaudì?s entire life from the historic and artistic points of view, starting with the man himself and going on to look at his greatest works: Guell Park, casa Battlò and Casa Milà (la Pedrera) and concluding with three sections focusing on La Sagrada Familia.

The first section looks at Gaudì?s "experimental method" based on the empirical study and craftsmanship of forms and structures applied to works of architecture, a method still used on the Sagrada Família construction site.

The second section focuses on the ornamental elements, objects and furnishings Gaudì designed for La Sagrada Família, with their strong references to Christian iconography and symbolism, and lastly the modernity of the temple declared a Minor Basilica by Pope Benedict XVI in November 2010. 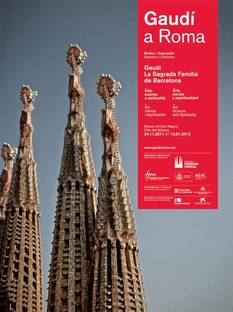 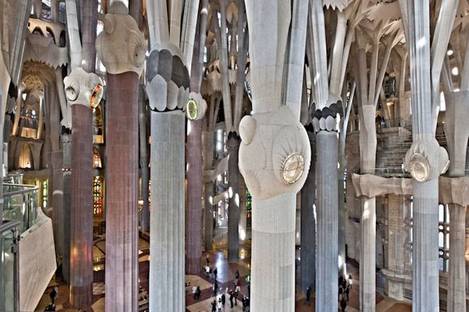 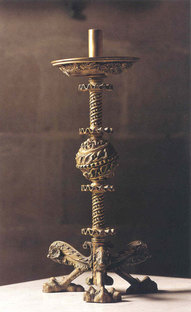 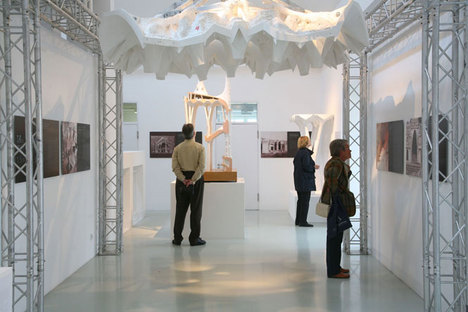 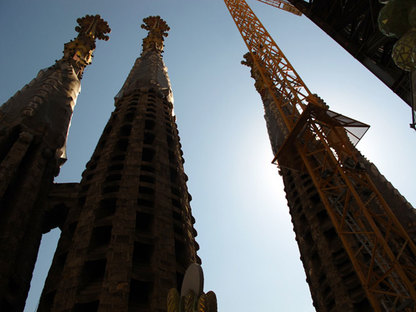 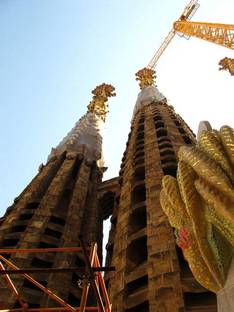 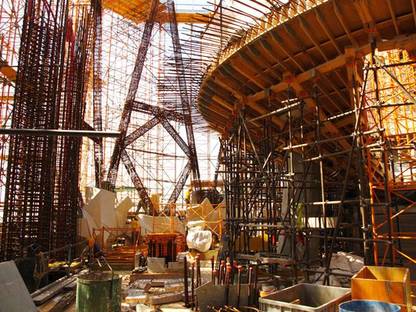 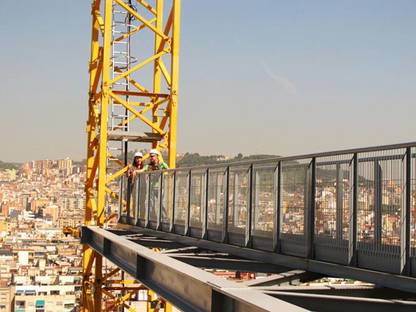