Design of the Year 2013 award and exhibition

Nominations have been announced for the Design of the Year 2013 award, the exhibition of work in competition continues until 7th July 2013. 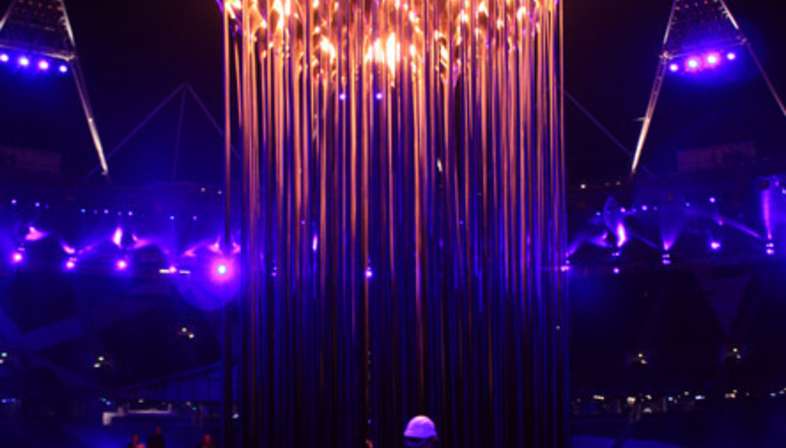 Around 100 works have been selected for the Design of the Year 2013 award, divided into various categories: architecture, digital projects, fashion, furniture, graphics, products and transport.
The jury, made up of professionals from various sectors, has selected the works and designs that will be part of the exhibition at the Design Museum of London from 20th March to 7th July 2013. Thewinners of each category and the overall winner of the 2013 edition will be chosen in April.

In the field of architecture there are designs presented on theFloornaturewebsite likeBook Mountain by MVRDV, the skyscraper The Shard by Renzo Piano andGalaxi Soho created in Beijing by Zaha Hadid, as well as a work by a great architect of the past: theFour Freedoms Park in New York completed 40 years after the death of its designer, architect Louis Kahn.

In the furniture category, there is a double nomination for designersRonan and Erwan Bouroullecwho created theA-Collection chairs for Hay and the Corniches for Vitra. Zaha Hadid is also present in this category, with her design Liquid Glacial Table. The products category includes the Olympic Cauldron designed by Thomas Heatherwick for the London Olympic Games 2012. The Olympic Torch byBarberOsgerby was nominated overall winner of the 2012 edition. 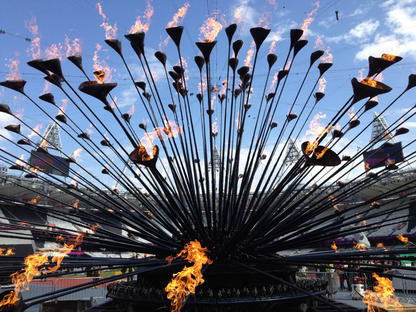 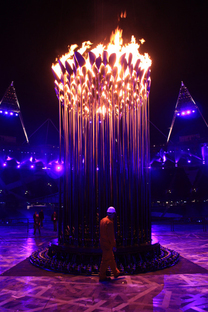 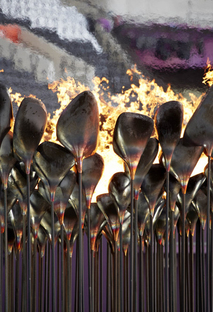 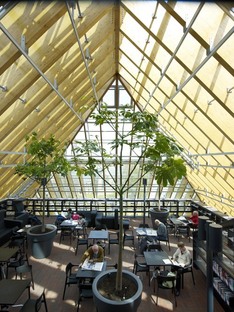 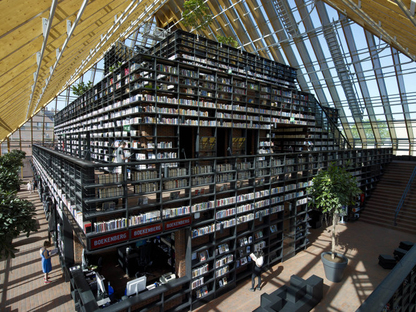 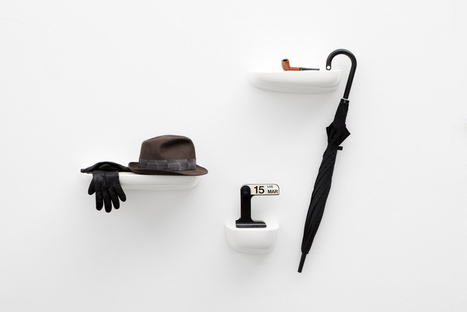 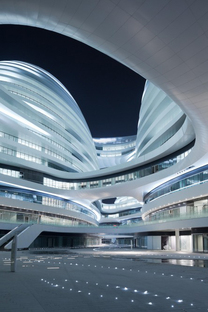 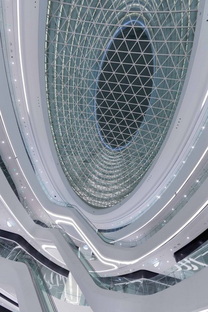 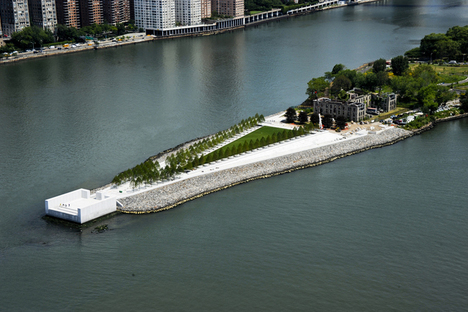 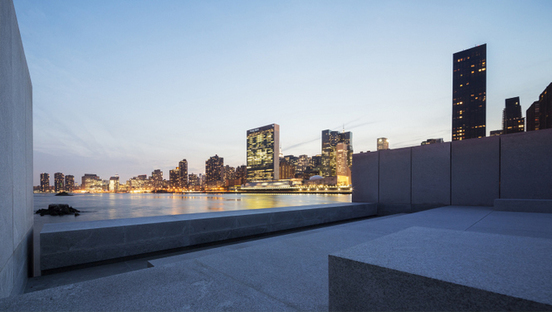 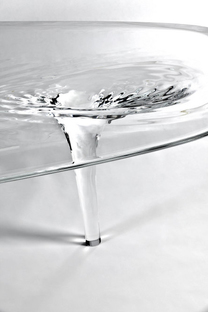 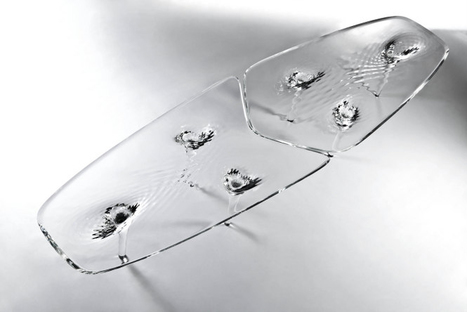