Architect David Chipperfield has been awarded the Japan Art Association’s Praemium Imperiale for Architecture: the most important international award, considered a sort of Nobel Prize for the arts. 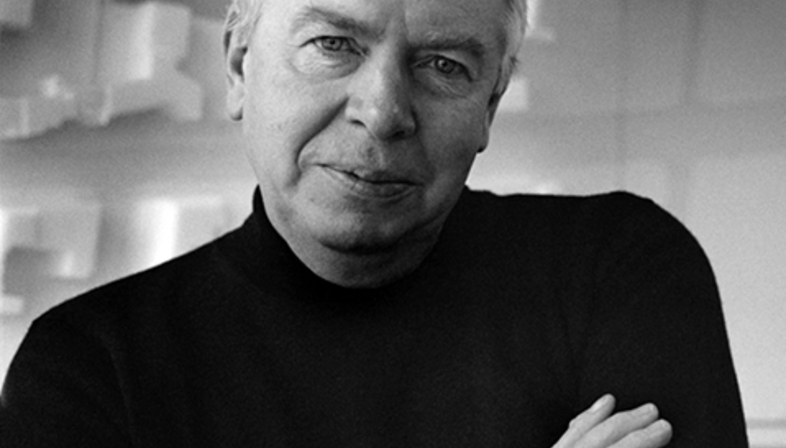 The Praemium Imperiale (Imperial Prize) is considered the equivalent of a Nobel Prize for the arts, established in 1989 in memory of Prince Takamatsu. It is awarded annually by the Japan Art Association to practitioners of five different artistic disciplines, and also offers a scholarship for a group or institution which actively promotes participation of young people in the world of the Arts, awarded in 2013 to the JuniOrchestra of Accademia Nazionale di Santa Cecilia in Rome.

In architecture, David Chipperfield, director of the most recent Architecture Biennale in Venice, was preceded by Henning Larsen in 2012 and Ricardo Legorreta in 2011; past winners of the prize include Zaha Hadid, Herzog & de Meuron, Alvaro Siza, Renzo Piano. 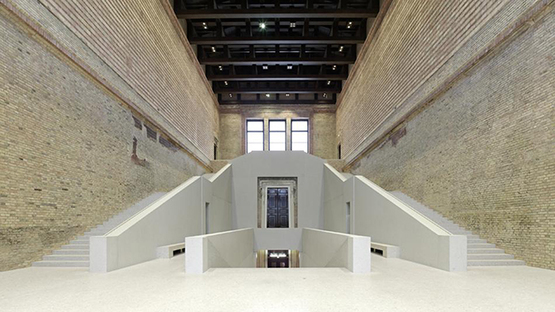 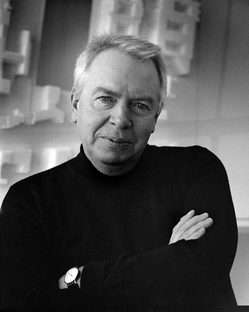 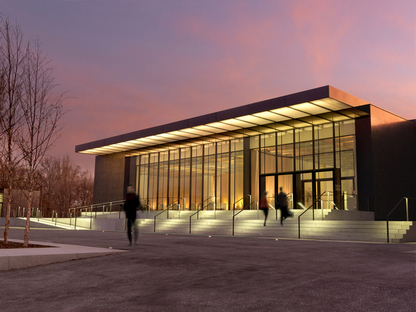 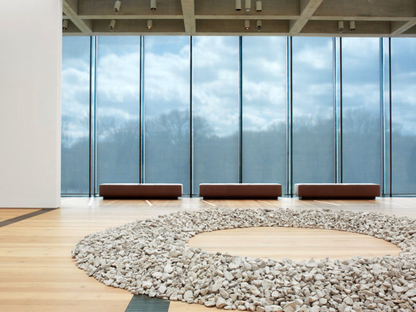 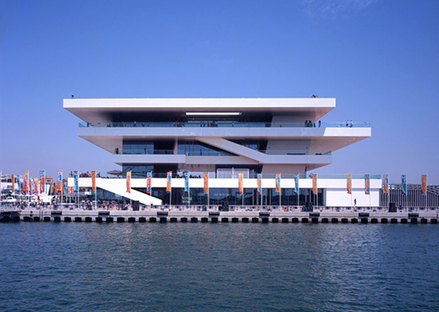 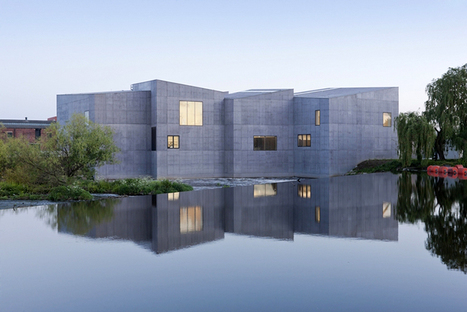 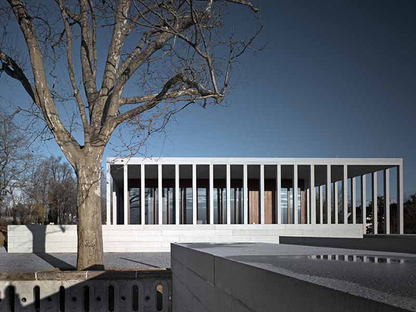 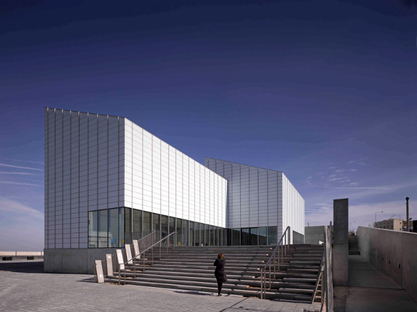