Architect Ricardo Bofill died in Barcelona on January 14, 2022 at the age of 82. He was one of Spain’s best-known architects, creator of such important projects as Parco Manzanares in Madrid or the National Theatre of Catalonia, works with a profound impact on the landscape such as the W Hotel in Barcelona, iconic constructions such as the Muralla Roja or La Fábrica, his own home and the headquarters of his studio, Ricardo Bofill Taller de Arquitectura. 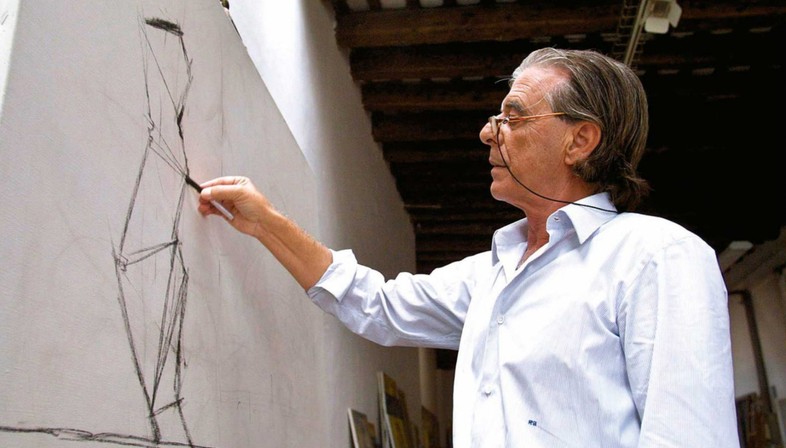 Ricardo Bofill, one of Spain’s best-known architects, a father of postmodern architecture and creator of prestigious, iconic buildings, passed away in Barcelona on January 14.

Ricardo Bofill Leví was born in Barcelona on December 5, 1939 to Maria Levi, a Jew of Italian origin, and Emilio Bofill y Benessat, a Catalonian architect and builder. His studies at the Escuela Técnica Superior de Arquitectura de Barcelona were interrupted in 1957 when he was expelled from the school for his political views. He then went to the École des Beaux-Arts in Geneva, graduating with a degree in architecture in 1959.
In 1963 Bofill founded his own studio, "Ricardo Bofill Taller de Arquitectura" (RBTA), a collective including not only planners, architects and engineers but sociologists, musicians, poets, writers and photographers: a multidisciplinary team that originally included his siter Anna Bofill, a musician and architect, along with literary critic Salvador Clotas, poet José Agustín Goytisolo, architects Ramón Collado, Joan Malagarriga, Manuel Núñez Yanowsky, and Dolors Rocamora, and Italian actress and photographer Serena Vergano, who became his wife in 1965. The simple forms of Bofill’s first projects with his studio were the result of rediscovery of the Catalonian vernacular style and Ricardo Bofill’s interest in the minimalist architecture of North African villages on the edges of the Sahara Desert. It was through study of the cubic houses of communities in North Africa and on the island of Ibiza that the architect came up with the concept of large residential complexes designed to be a multifunctional neighbourhoods developed on the basis of a modular system. Giving real form to the social utopias of the 1970s, he designed small houses organised to form complexes that look like majestic fortresses, but are connected by internal stairways and patios to encourage the creation of a community even while protecting the inhabitants’ privacy. This was the time of projects such as the well-known residential complex of El Castillo Kafka in Sant Pere de Ribes, paying tribute to writer Franz Kafka, designed in 1968; the 1973 Muralla Roja in Calpe, one of the architect’s most emblematic works, now a favourite location for fashion photography, or Walden 7 in Sant Just Desvern, inspired by BF Skinner’s 1948 science fiction novel “Walden Two”.
The architect rose to international prominence in the seventies when the French government appointed him to come up with a masterplan and large housing developments such as the utopian Espaces d’Abraxás in Noisy-le-Grand, a Paris suburb, which has been given new life and become a popular tourist destination after appearing in the second film in the Hunger Games saga.

In the course of a long career accompanied by intense theoretical work and numerous publications, Ricardo Bofill designed many other important projects, such as Parco Manzanares in Madrid and the National Theatre of Catalonia, as well as structures that have altered the landscape and become essential landmarks, such as the unique sail-shaped W Hotel in Barcelona. The architect’s most emblematic projects also include La Fábrica, a concrete plant built in the 1920s which he converted into a structured ruin for use as his own home and the office of his studio Ricardo Bofill Taller de Arquitectura.

Images courtesy of Wikipedia and RBTA 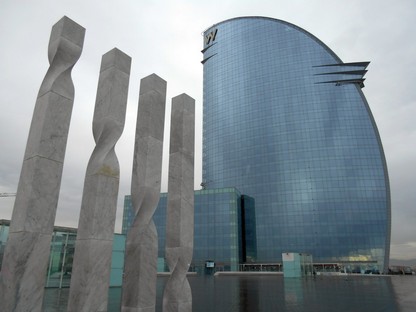 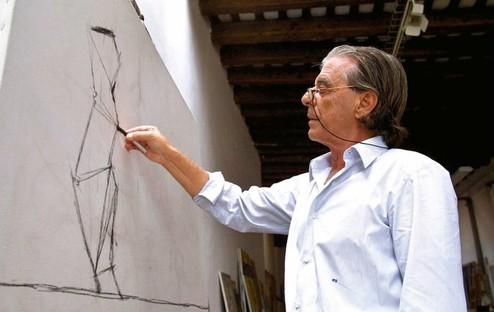 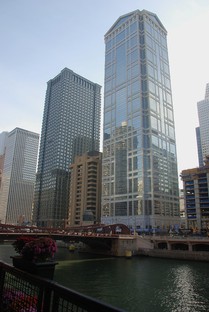 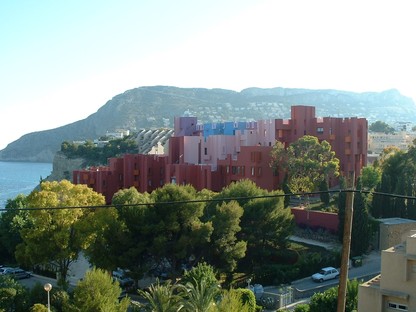 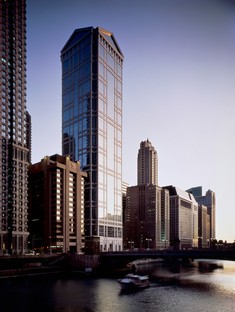 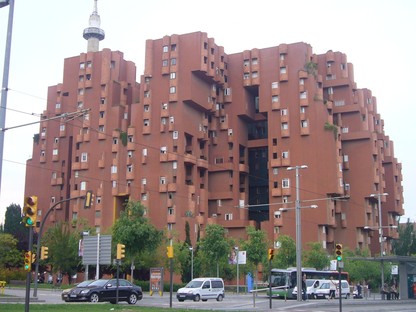 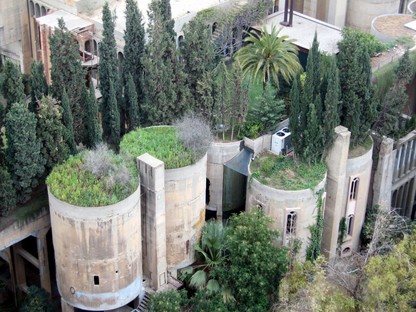