An exhibition at the Museum of Contemporary Art, Chicago that showcases the great gift by Jack and Sandra Guthman in celebration of the Museum's 50th anniversary. 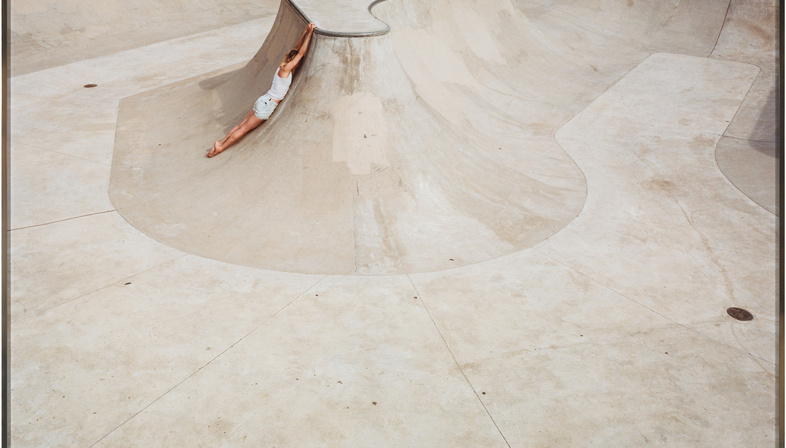 An exhibition at the Museum of Contemporary Art, Chicago that showcases the great gift by Jack and Sandra Guthman in celebration of the Museum's 50th anniversary. Woman with a Camera is a narrative of the art of photography by famous international women artists.


Chicago's Museum of Contemporary Art was founded in 1967 and in honour of this year's 50th anniversary, Sandra Guthman and her husband Jack, a member of the museum's board of trustees donated a collection of 50 photographs by contemporary women photographers. “Woman with a camera” showcases 20 shots by 14 female photographers selected from this donation, and include works by renowned artists like Marina Abramovic, Sophie Calle, Catherine Opie, Laurie Simmons and Carrie Mae Weems alongside up-and-coming photographers such as Anne Collier, Xaviera Simmons and Mickalene Thomas.
Although their approaches are highly disparate, their works draw on three central themes in photography: the human figure, public or private spaces, and our media-saturated culture. The pictures were taken in the 1990s and 2000s and address facets of politics, history and identity.
The result is a skilful exhibition sequence that opens new perspectives by mixing and matching them not in chronological order but as a showcase of women's photography spanning the last 25 years. The exhibition also manifests the great versatility of the camera as a tool of expression in keeping with our image-dominated times and as the perfect medium to get across artistic messages in the blink of an eye.
“Woman with a Camera” is open until 14 January so it's a real must if you're visiting Chicago for the conclusion of the Chicago Architecture Biennial 2017 and a unique opportunity to celebrate the first 50 years of the MCA, one of the museums of contemporary art in the US that focuses particularly on women's art. 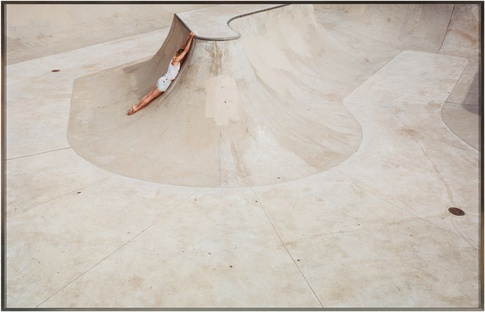 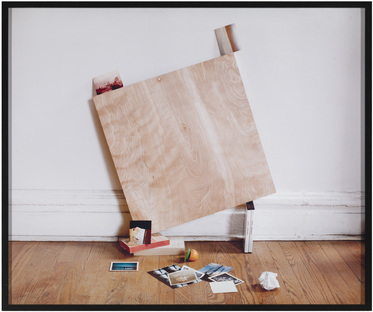 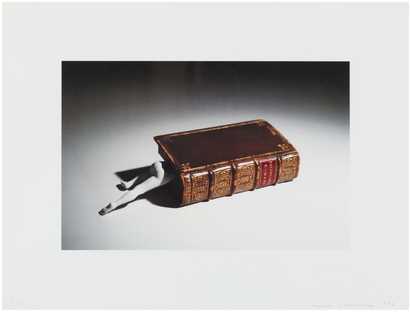