Great expectations for the 2017 Chicago Architecture Biennial that, after the preview, is officially opening to the public this weekend. 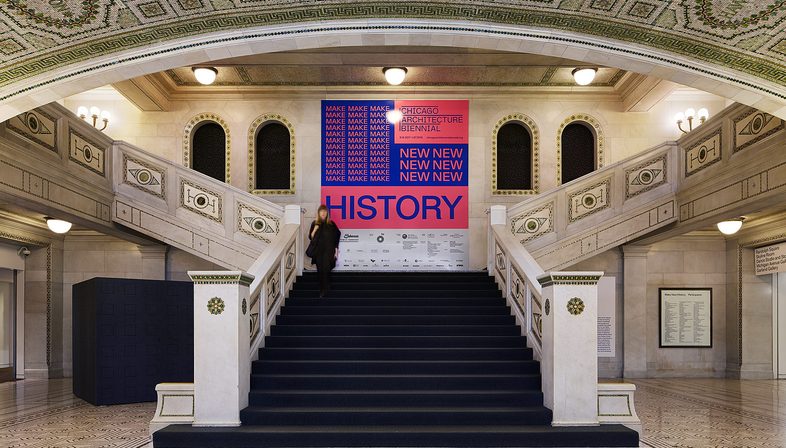 Great expectations for the 2017 Chicago Architecture Biennial that, after the preview, is officially opening to the public this weekend. This second edition, entitled “Make New History” addresses how the latest architecture can and will make new history in places around the world.


From 16 September 2017 to 7 January 2018, Chicago will be the global architecture capital. On the back of the huge success of the first Chicago Architecture Biennial in 2015, this year's edition under the Artistic Direction of Los-Angeles based Sharon Johnston and Mark Lee of Johnston Marklee  with executive director Todd Palmer and entitled “Make New History” showcases how architecture can provide interesting input for a new generation of architects.
Lots of events are planned for the opening weekend, showcasing the close ties between architecture and art, another focus of CAB2017. Not coincidentally, the 6th edition of the international modern and contemporary art exhibition, EXPO CHICAGO is also running this week, from 13 to 17 September 2017 at the Navy Pier.
Here are some of this Saturday's highlights. Multidisciplinary performance artists Gerard & Kelly will present a new chapter of their site-specific project, “Modern Living”, with performances at the iconic Farnsworth House in nearby Plano, Illinois, designed in 1945 by Mies van der Rohe for Edith Farnsworth. Architects SO–IL and artist Ana Prvački have created a poetic collaboration for Garfield Park Conservatory called L’air pour l’air. Part installation and part musical performance.
The important theme of water, increasingly topical in light of all the hurricanes and floods is addressed in Chicago's River Edge Ideas Lab. Nine international architecture firms respond to the question of how Chicago’s riverfront can be developed as a cohesive, connected and active public space with innovative visions. This exhibition displays their ideas and provides a platform for public feedback to inform future river development. Participating architecture firms include Perkins+Will, Site Design, David Adjaye Associates, SOM, Studio Gang, Ross Barney Architects, James Corner Field Operations, SWA and Sasaki for an informed, participatory public.
A small window on the many hot topics covered by CAB2017 in the hope that it will give new ideas and input for the crafting of resilient architecture that is also people and environment-friendly. 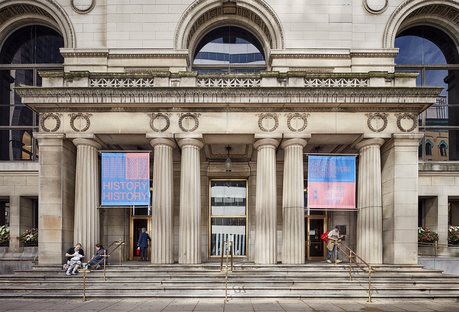 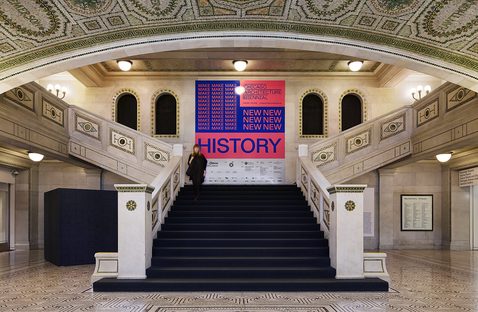 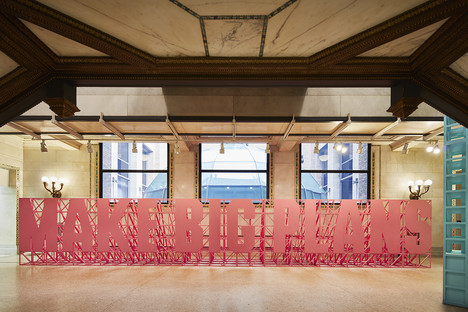 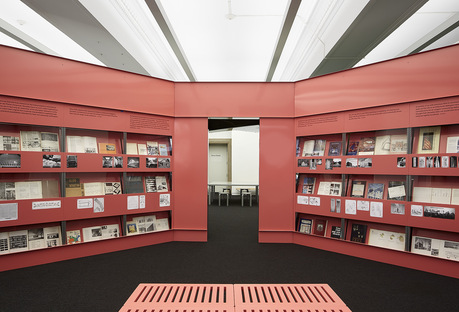 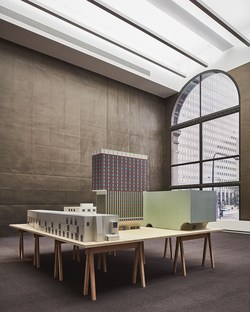 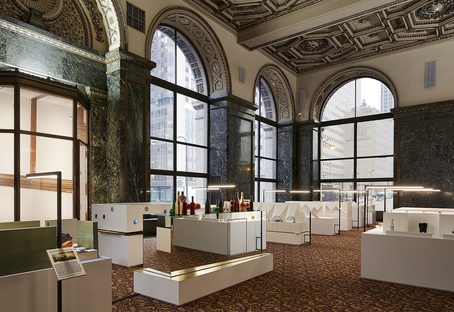 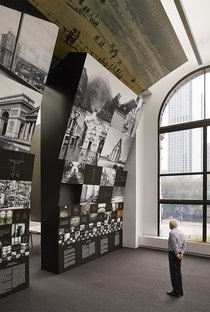 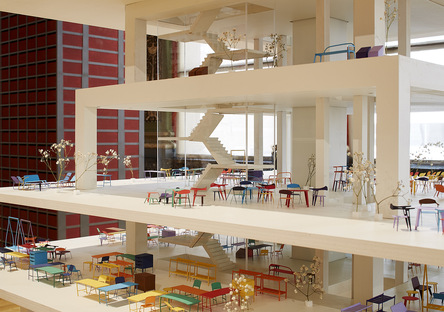