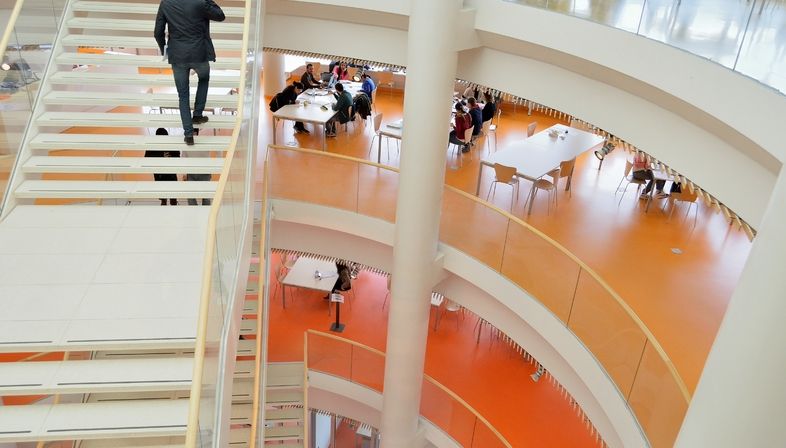 The Luigi Einaudi Campus opened in Turin last September and was designed by Sir Norman Foster; the technological solutions adopted in the architecture make it stand out and aim to improve its overall sustainability. 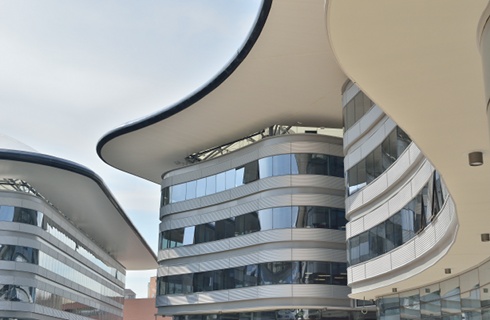 Until 1970, the 45,000 square-metre Italgas area along Corso Regina Margherita in Turin, was the site of highly polluting processes on the Dora riverside; it has now been turned into a university campus that combines visually striking architecture with environmentally friendly design solutions. 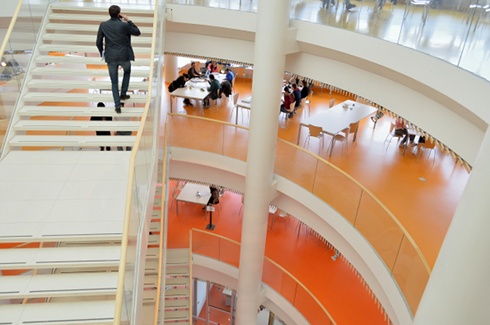 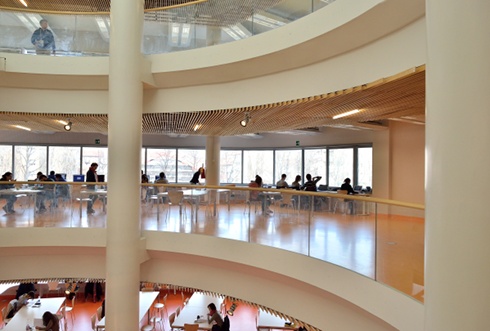 The faculties of Law and Political Science are now housed here, along with general facilities and the library centre, which encompasses five libraries in one, with over 620 thousand tomes that can also be consulted by outsiders. Special attention was paid to the environment and to the needs of the users, with the campus offering short walkways, in addition to state-of-the-art classrooms and student accommodation situated in the former Media village constructed for the 2006 Turin Winter Olympics. 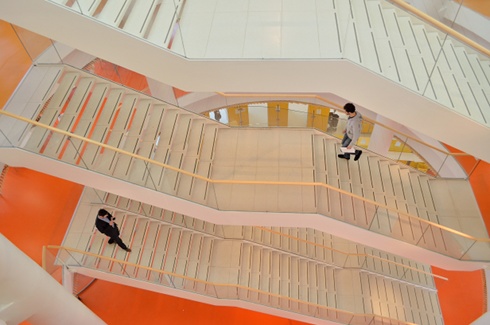 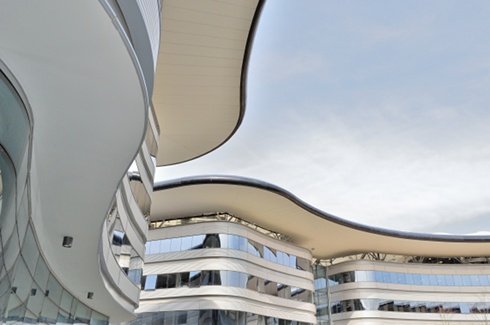 The iconic design of the roofs meets the needs for passive control of solar gain from the glass facades, based on the criteria of “solar design”, which in turn reduces the need for air conditioning in summer. Natural light flows inside, ensuring an energy saving of about 20%, and it is controlled by a latest generation Building Automation system. 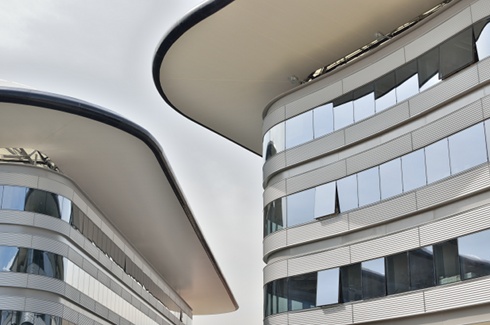 Materials with low environmental impact were favoured for construction – including wood products that meet the rigorous FSC standards. Over 270 forest trees were planted as part of the landscape design of the central plaza in the Campus, currently in its final stages, connected to the redevelopment of the Dora riverside. 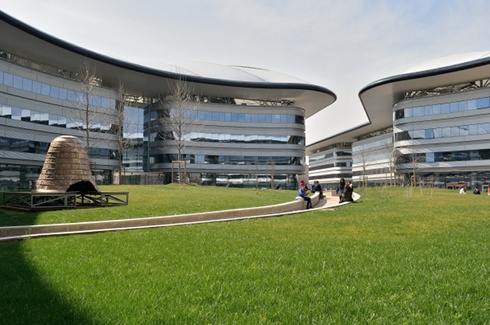 An urban area has been reclaimed, a fading neighbourhood has been revived … and it’s all just a 10-minute walk from the Turin city centre. 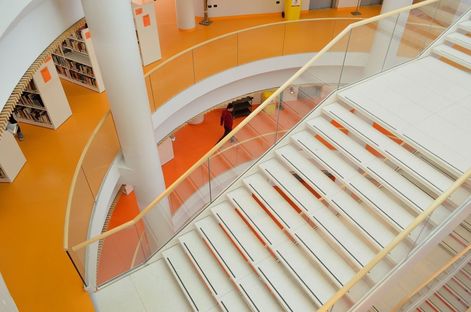 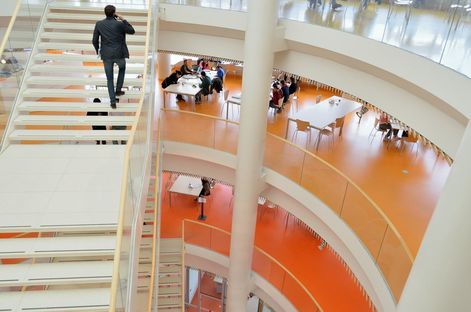 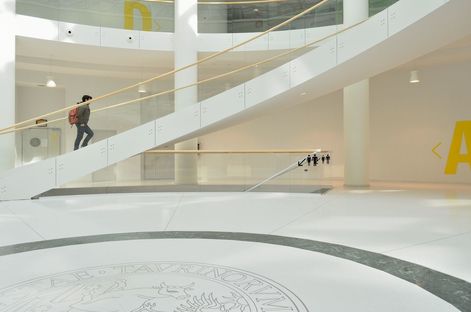 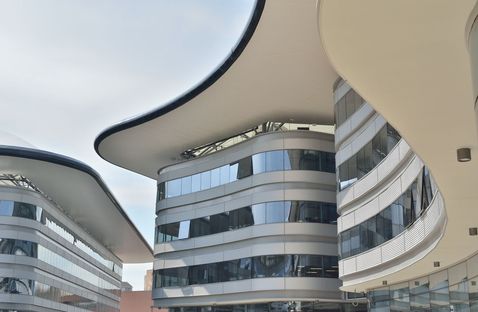 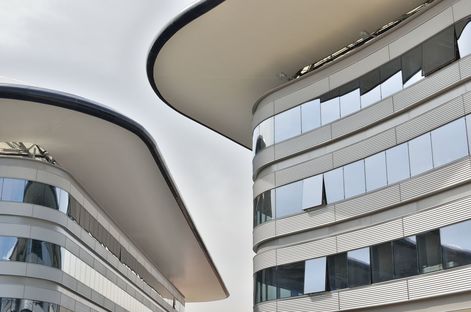 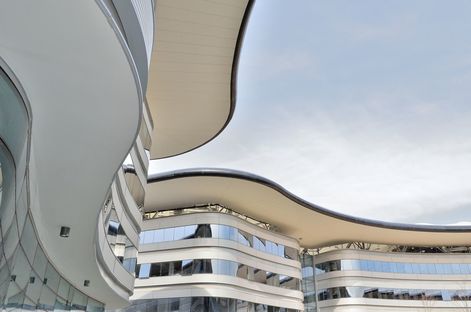 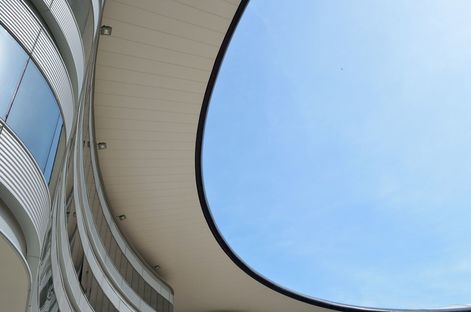 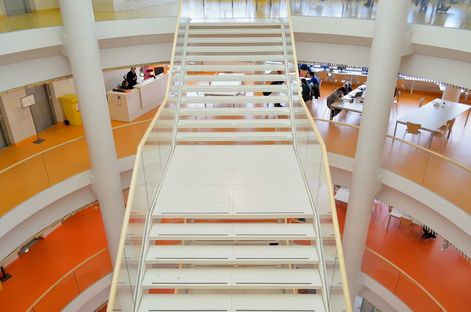 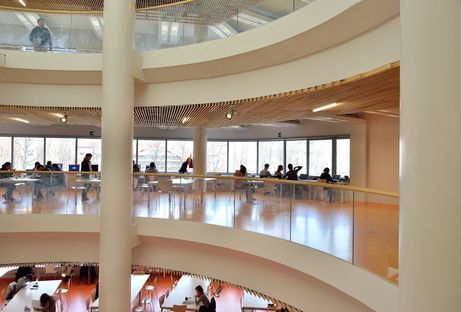 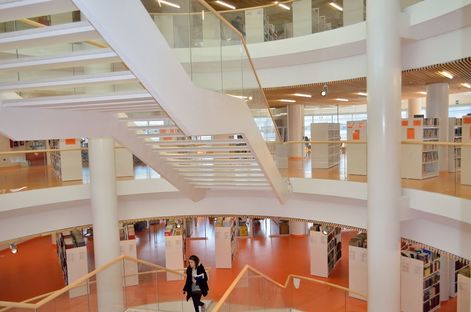 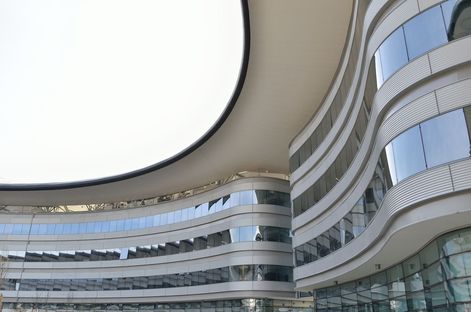 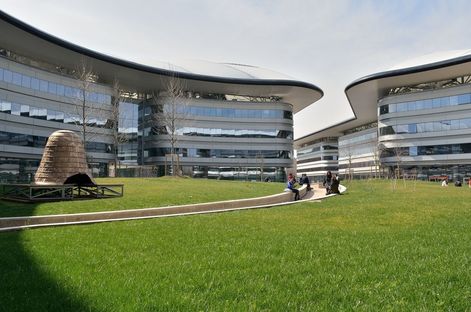