From 19 to 21 October 2018, the city of Turin will turn into Torinostratosferica for the second edition of the first City Making festival in Italy. 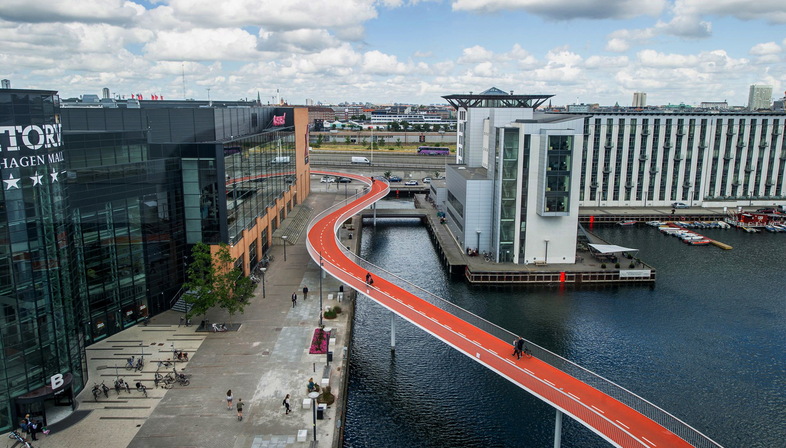 From 19 to 21 October 2018, the city of Turin will turn into Torinostratosferica for the second edition of the first City Making festival in Italy. A host of events, exhibitions and debates for what the organisers refer to as a collective experiment of urban imagining.


We’re used to seeing certain kinds of events overseas and to a certain extent in northern Europe but not very often close to home. The initiative called Torinostratosferica debunks this myth because it is the first City Making festival in Italy and it’s being held for the second time. A really worthwhile platform targeting the general public to share city making experiences from all over the world in a truly iconic setting - Spazio Q35 a former, rehabilitated industrial complex, specifically set up to host Torinostratosferica.
The festival stage will showcase international speakers and up-and-coming names to give their narrative of the contemporary overview of ideas about the city, unexpected visions and innovative projects connected to urban themes that we experience every day: new places, public space, quality of life, bikes and mobility, regeneration, sustainable development, future challenges. The most interesting urban best practices might arrive via Oslo, Helsinki, Berlin, Montréal, Prague, Paris and Lisbon. But the highlights come from the United States and from Denmark.
Mikael Colville-Andersen, urban designer, sustainable mobility expert, a key global player when it comes to the culture of bikes in cities will be in Turin for the first time (Saturday 20 at 7:30 pm). He will discuss the copenhagenize concept - how bicycles can be an important tool in the creation of liveable cities - that substantially transformed the Danish capital.
Another particularly innovative individual when it comes to building the image of a city is Aaron Foley, the City of Detroit’s chief storyteller, the first person to hold such a position in any city. Mayor Mike Duggan created it and appointed Aaron Foley to tell the stories of Detroiters citywide, stories that really engage the community and the life of neighbourhoods, that go way past all the stereotypes and debate in this sector. The talk by Aaron Foley and his team on Sunday 21 (6:30 pm) will be their very first in Europe.
Again from the United States, Jeff Stein brings the experience of Arcosanti, a utopian metropolis in the Arizona desert whose history is tied to Turin. He will talk about life inside this visionary village, a real concrete utopia, 100 years after it was created by the architect from Turin Paolo Soleri (Saturday 20 October, 5:30 pm).
Apart from the talks by guests from abroad, there will also be voices, proposals and exhibitions focusing on Turin: how would we like our city to be in the future? What would Turin be like if we were able to harness all its potential? Active as a collective experiment of urban imagining for a number of years, Torinostratosferica will present places to take action, it will throw out challenges, it will gather together the visions of some prominent people from Turin as well as ideas from the wider public, also through a workshop open to young adults.
Of course, other Italian examples will also be expounded, presenting some of the most interesting cases of place making in Italy with a meeting of “multiple cities”: Ivrea, the brand new UNESCO site (Pier Massimo Cinquetti), Terni (Linda Di Pietro) and Milan (Giacomo Faina) will discuss their respective experiences of regeneration.
The Torinostratosferica Utopian Hours festival is organised by the Torinostratosferica non-profit organisation as part of Torino Design of the City, a week of design meetings, shows and workshops. 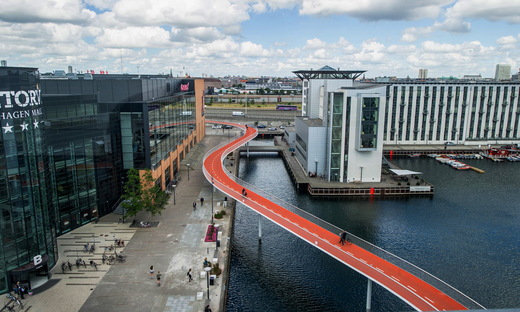 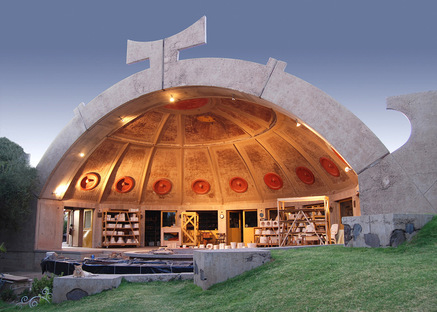 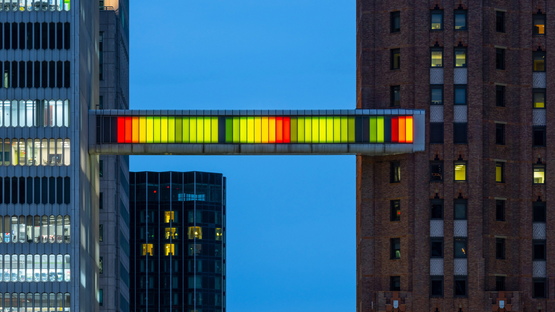 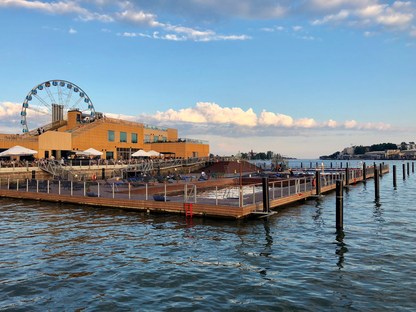 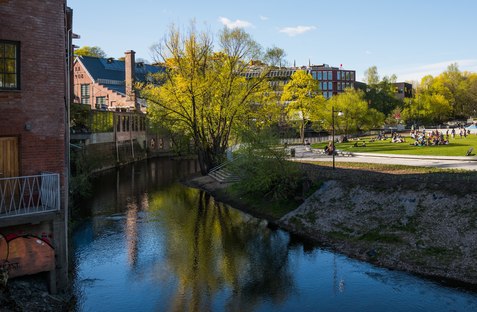