Last weekend the 6th edition of the Lisbon Architecture Triennale, curated by Cristina Verissimo and Diogo Burnay, opened its doors to the public. The theme chosen for this edition is Terra, a clear reference to the fact that we, a multitude of different realities, all live on one and the same planet. The Triennale aims to be a call-to-action, as well as to illustrate the multiplicity of methodologies available to face current and future challenges with architecture. 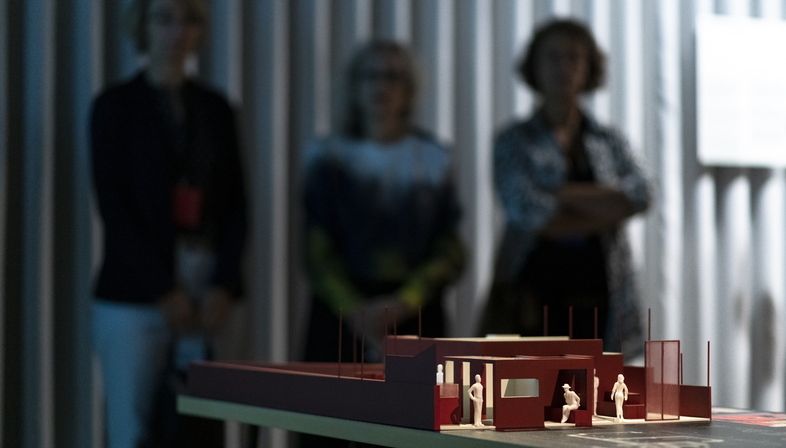 After the wait, which we temporarily alleviated by presenting the winner of the Lifetime Achievement Award 2022 to Bangladesh-born architect, researcher and lecturer Marina Tabassum(link), on Friday September 29 the 6th edition of the Lisbon Architecture Triennale, curated by Portuguese architects Cristina Verissimo and Diogo Burnay finally opened its doors to the public. The 14-week programme, running until December 5, brings together four exhibitions, four books, three awards, three days of conferences – which we will take part in – and a selection of independent projects.
The title, Terra (or Earth), emphasises that we all live on one and the same planet and that, to successfully face the huge challenges that threaten our very survival, we must open up to and embrace the cultural plurality that distinguishes us as humans. All obviously focused on architecture and more specifically on how the discipline, in its various forms, can contribute to a more sustainable lifestyle. In practice, a call-to-action to evolve "from the current fragmented and linear system model, characterised by an excessive use of resources, towards a circular and holistic system model, motivated by a greater and deeper balance between communities, resources and processes", as the curators write.
The four main exhibitions proposed during the Triennale explore, through different approaches, the paradigm shift from a linear growth model – "cities as machines" – to a circular evolutionary model – "cities as organisms". To start, the Multiplicity exhibition hosted at the MNAC and curated by Tau Tavengwa and Vyjayanthi Rao looks at how design and architecture are adapting to a period marked by unprecedented inequality, climate change, pandemics and the call to reconsider and rewrite the canon that defines them. Retroactive, on at the MAAT and curated by Loreta Castro Reguera and Jose Pablo Ambrosi, instead explores the "broken cities" where one third of humanity lives. How can the regeneration of the cities become "a suturing tool that celebrates their current existence, their distribution around the world, and their chances of becoming worthy dwelling spaces?"
Cycles, at the Garagem Sul - CCB, curated by Pamela Prado and Pedro Ignacio Alonso, presents the material strategies in contemporary architectural practice that turn away from linear models to orient themselves towards the circularity of contemporary architecture. An important theme, as we also saw at the S AM in Basel (link). Finally, Visionaries, hosted by the Culturgest multifunctional space and curated by Anastassia Smirnova with SVESMI presents, as the name implies, realised and realisable visions of architects, artists, designers and scientists who aim to systematically change the world.
In terms of independent projects, a total of 16 were selected from the 67 applications, which will take place in different locations in Lisbon and the surrounding areas, including the Palácio Sinel de Cordes. Finally, a series of 4 paperback books will become the legacy of the Triennale.
The next highlight of the 6th Lisbon Architecture Triennale is Talk, Talk, Talk, a three-day conference series to be held on October 26, 27 and 28 at the Calouste Gulbenkian Foundation. The conferences start from the themes explored in the four main exhibitions and aim to bring together thinkers, researchers, scholars and architects from the international scene to discuss thematic priorities for future action.
Terra presents itself as an opportunity to broaden horizons beyond architecture, in a refined and knowledgeable mix of people and disciplines, because in the end the goal is one: not only to protect our planet, but rather ourselves, because in the end the planet represents our habitat, without which we cannot survive. In this sense, Terra therefore calls us to immediate action. 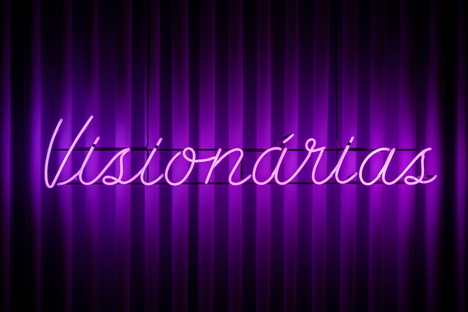 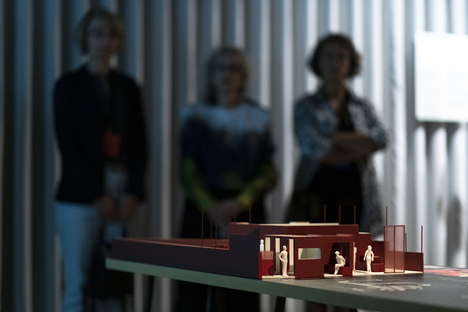 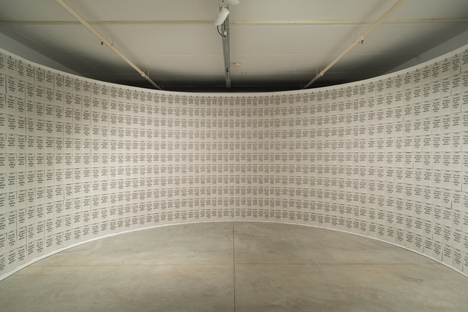 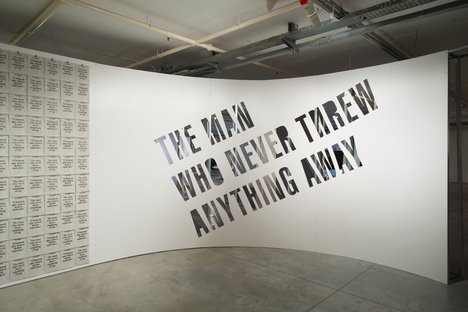 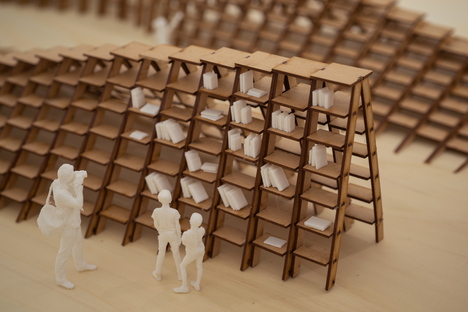 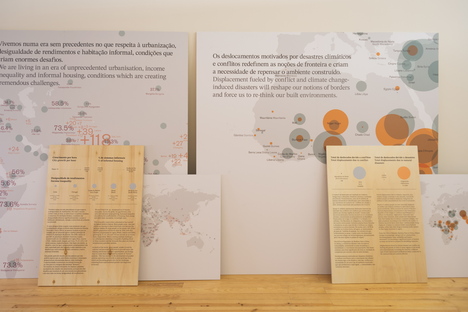 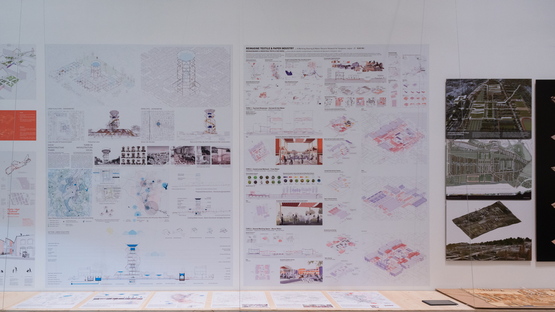 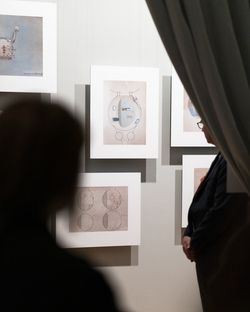