Under the title Earth, the Lisbon Architecture Triennial 2022, in its sixth edition, features a vast geographical diversity from both hemispheres. In the run-up to the opening on 29 September, the international jury was asked to select the winner of the Lifetime Achievement Award, choosing architect, researcher and educator Marina Tabassum from Dhaka. 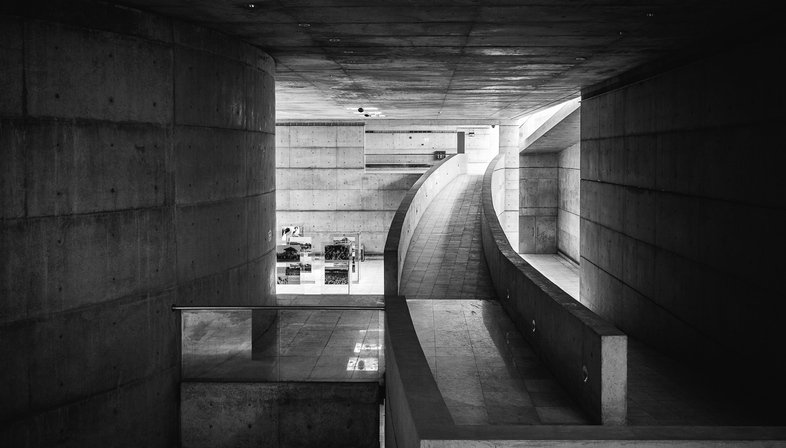 Less than a month to go until the start of the Lisbon Architecture Triennial 2022 (29 September - 5 December) entitled Earth and curated by Cristina Veríssimo and Diogo Burnay. A title that is also "a declaration of intent and a call to action. It proposes the evolution from the current fragmented and linear system model, characterised by excessive use of resources, towards a circular and holistic system model, motivated by a greater and deeper balance between communities, resources and processes", as we read on the dedicated website.
There are already some highlights in preparation for the event: four exhibitions, four books, three awards, three days of lectures and a selection of independent projects. These include the three Millennium bcp awards: Lifetime Achievement, Début and Universities. Awards that follow the philosophy of the general title Earth, a theme that explores how new paradigms in a globalised planet are changing the way we make places. And they do so by addressing the crucial issues of our time, such as climate change, pressure on resources, and socio-economic and environmental inequalities. All interconnected issues.
In this sense, the choice of architect, researcher and educator Marina Tabassum as the winner of the Lisbon Triennial Millennium bcp lifetime achievement award is absolutely in line with the values proposed by the curators. And it is the first time that an architect from the global South has been honoured. A name that adds to the list of illustrious precedents such as Denise Scott-Brown from the United States (awarded in 2019), the French duo Lacaton & Vassal (2016), Kenneth Frampton from the United Kingdom (2013), Álvaro Siza from Portugal (2010) and the Italian Vittorio Gregotti (2007).
Marina Tabassum (1968) founded Marina Tabassum Architects in Dhaka in 2005, after having been a partner and co-founder of URBANA for ten years, also in the Bangladeshi capital. In her work, which ranges from institutional to multi-residential and cultural, Tabassum seeks to establish an architectural language that is both contemporary and reflectively rooted in place. An example of her way of working is the Bait Ur Rouf mosque, which received the 2016 Aga Khan Award. Built over several years on a shoestring budget, it stands out for its lack of the popular iconography of mosques, its emphasis on materials, space and light, and its ability to function not only as a place of worship but also as a centre for an underserved community on the outskirts of Dhaka. Tabassum is the academic director of the Bengal Institute for Architecture, Landscapes and Settlements and founded FACE, Foundation for Architecture Community Equity in Bangladesh, to seek climate resilient living solutions for vulnerable victims of climate change.
The international jury writes about Marina Tabassum: "Her projects demonstrate both a strong and clear ethical stance and a delicate and sophisticated design, being uncompromisingly innovative even with limited resources and budget constraints. Always guided by specific cultural and geographical contexts, her work addresses pressing contemporary issues, focusing on local communities, their environment and history."
She will receive the award during the opening days of the Lisbon Architecture Triennial 2022 when the winner of the Début Awards celebrating young professionals will also be announced. 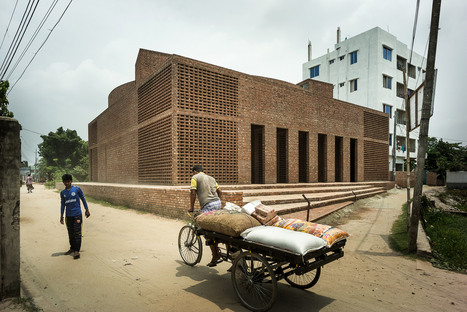 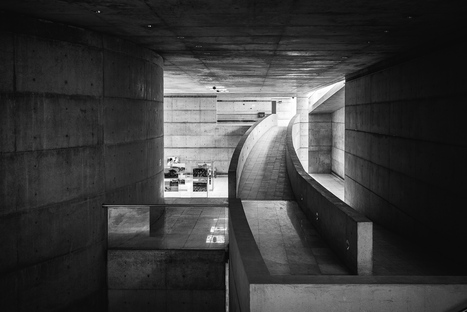 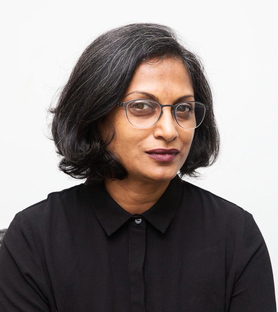 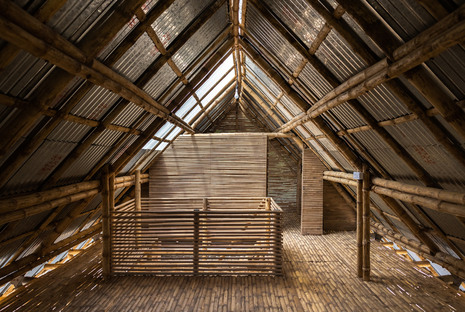 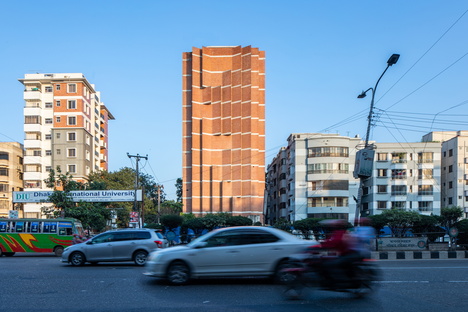 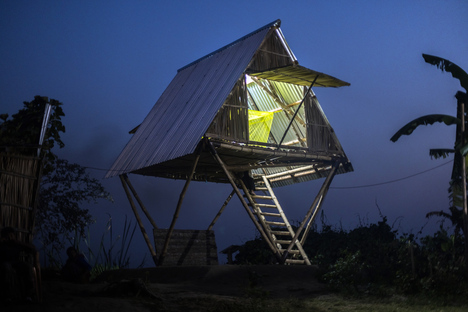 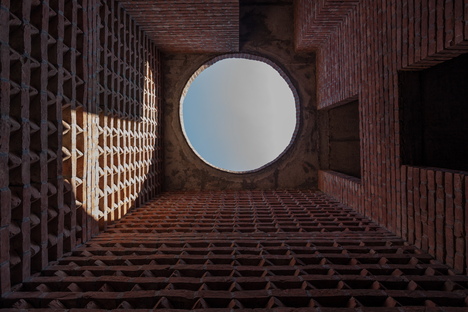 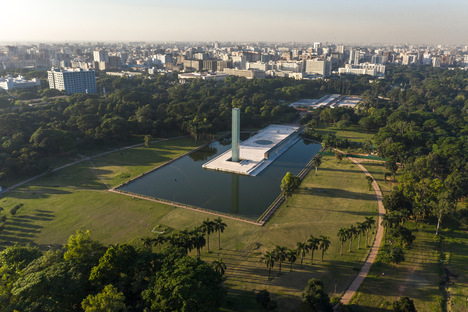