“I believe we should do more, not less, and make our cities liveable again”, these are the words of Daan Roosegaarde from Studio Roosegaarde which perfectly explain his intention behind the Smog Free Project, carried out by the #SmogFreeMovement.

From an idea nurtured during a visit to Beijing, one of the most polluted cities in the world (they say roughly four thousand deaths a day are caused by smog in China!), Daan Roosegaarde and his team of designers and engineers worked for three years to improve the quality of our air in a tangible way and make us even more aware of the issue.

The first Smog Free Tower was presented to the public a few days ago in Rotterdam. It is 7 metres tall and equipped with patented, green technology which produces pure air without ozone ions. The construction runs on 1,400 Watts of renewable energy in a similar way to a vacuum-cleaner: polluted air is sucked in and 30,000 cubic metres are purified per hour.

The Smog Free Tower should travel around the world and stop in certain megacities like Beijing, Mumbai and Mexico City in order to contribute to the creation of  “smog-free” zones for everyone using technology, which is the cause of smog, to fight it.

The project, achieved thanks to a crowdfunding campaign on Kickstarter, does not stop at the tower but even offers jewellery created with the residue from the tower: filtered compressed smog-particles filled with carbon. True to his idea of interactive design and the creation of dynamic connections between people, space and technology, with the Smog Free Project Daan Roosegaard puts forward a new approach to one of the most urgent problems in our increasingly more urban world and does it....with style and elegance! 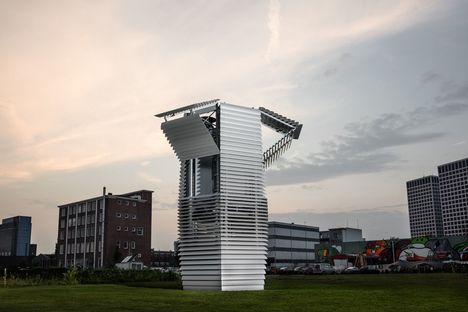 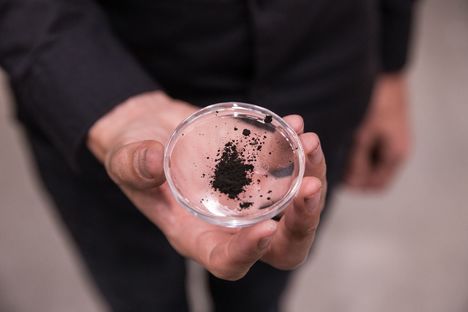 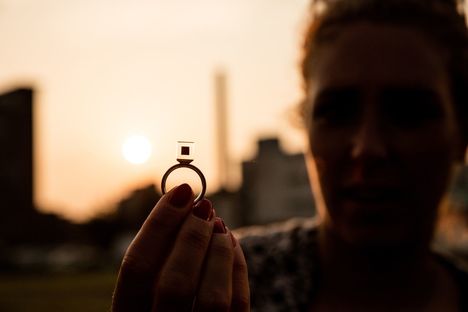 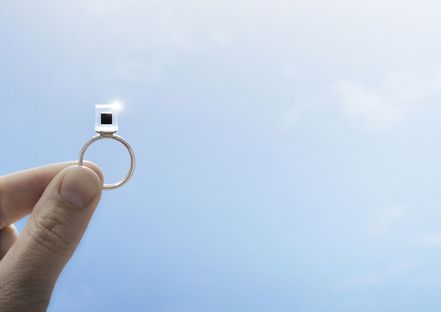 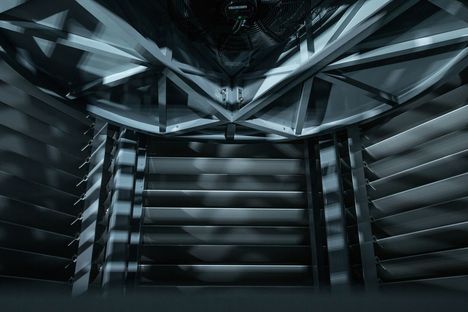 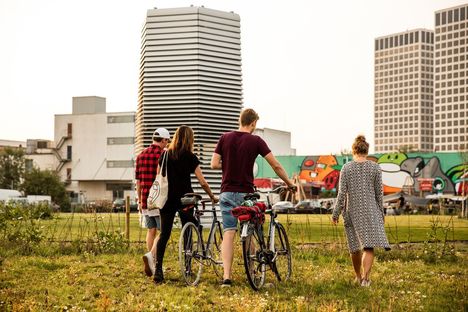 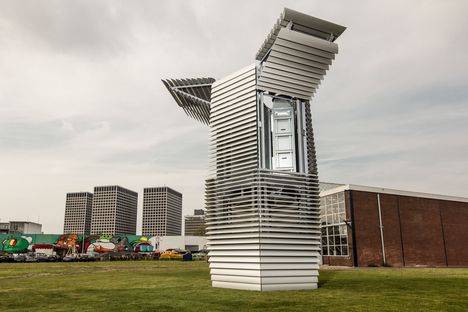 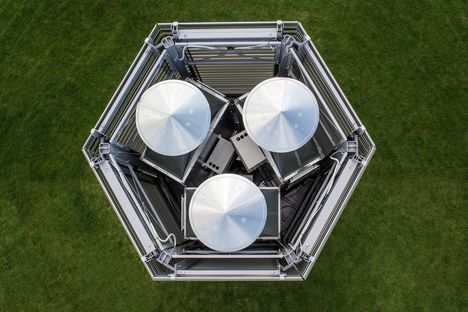 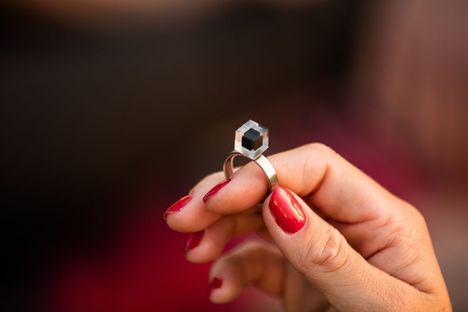 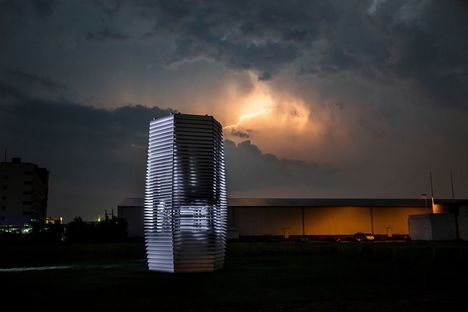 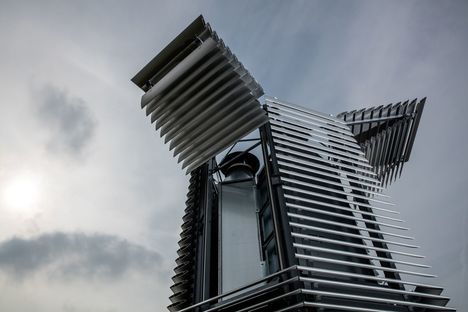 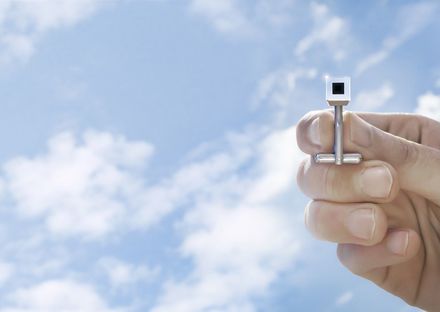