A new installation is entrancing travellers at the busy Schiphol airport in Amsterdam.

A new installation is entrancing travellers at the busy Schiphol airport in Amsterdam. “Beyond”, a permanent work by Dutch artist and innovator Daan Roosegaarde, takes us on a dreamy tour up in the clouds. 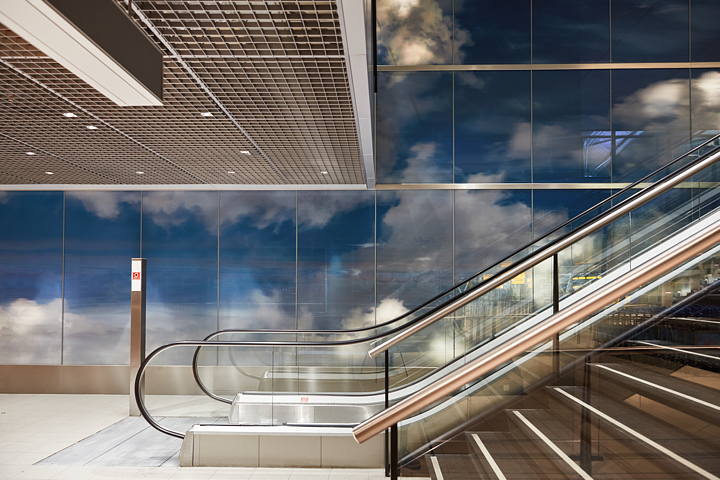 Amsterdam's Schiphol airport is overhauling its spaces to offer travellers a new experience so that transiting through the airport on your way in or out becomes a positive, integral part of your journey (link Kossman.Dejong). 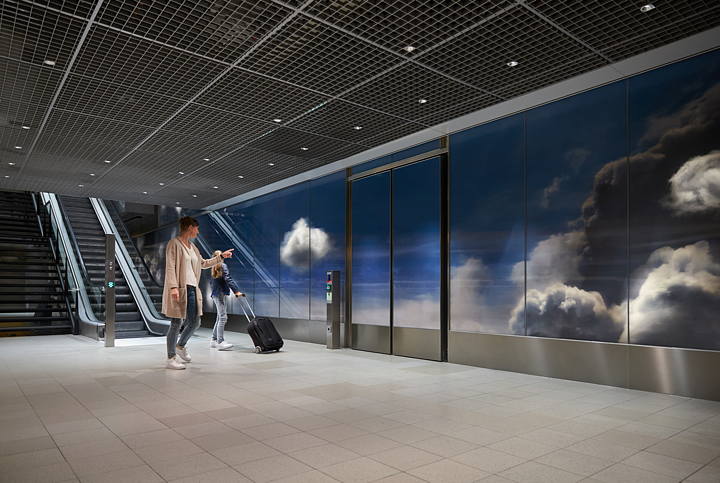 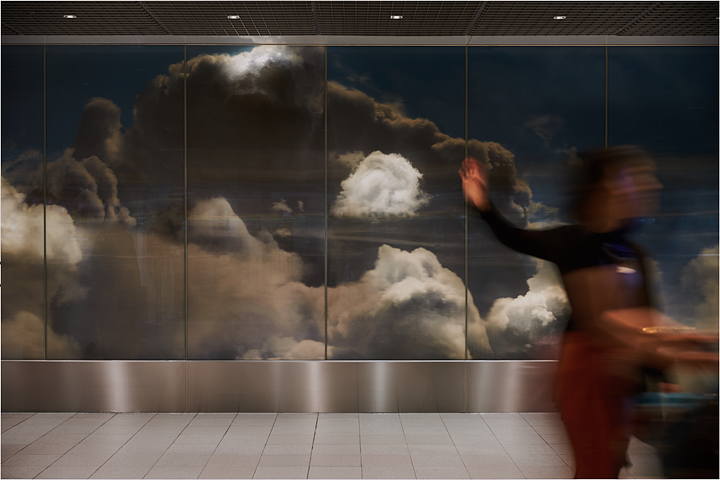 This also forms the backdrop for the permanent artwork by Daan Roosegaarde,  familiar to our readers for his poetic and innovative work in the Netherlands. With “Beyond”, located in the departure hall 3 and accessible to all travellers, gives the airport space a whole new dimension: 3D clouds and bespoke lighting that revive the charm of the Dutch landscape painted by the grand 17th century masters like Salomon Ruysdael in in a contemporary context. 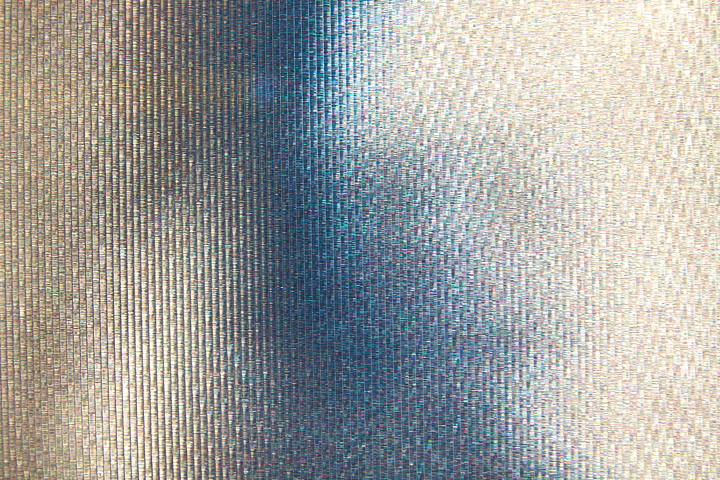 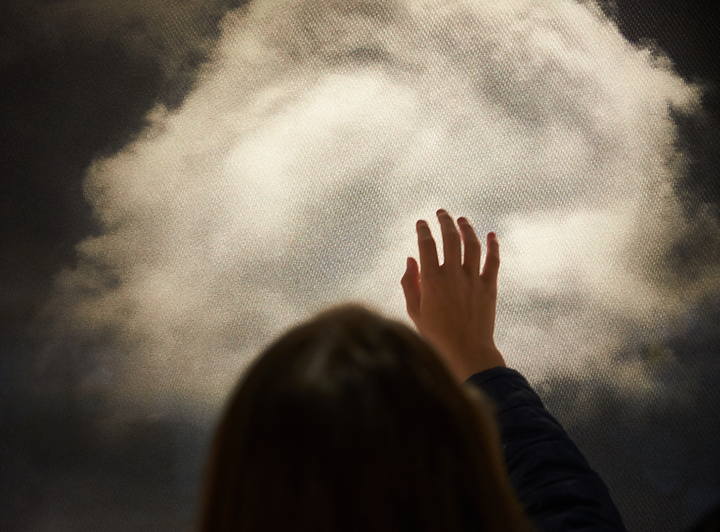 As is his wont, Daan Roosegaarde used new generation technology to create “Beyond”, working with a team of experts. He developed a print method using lenses that produce perspective and movement effects when the work is observed from different angles, creating a visual “augmented reality” space. 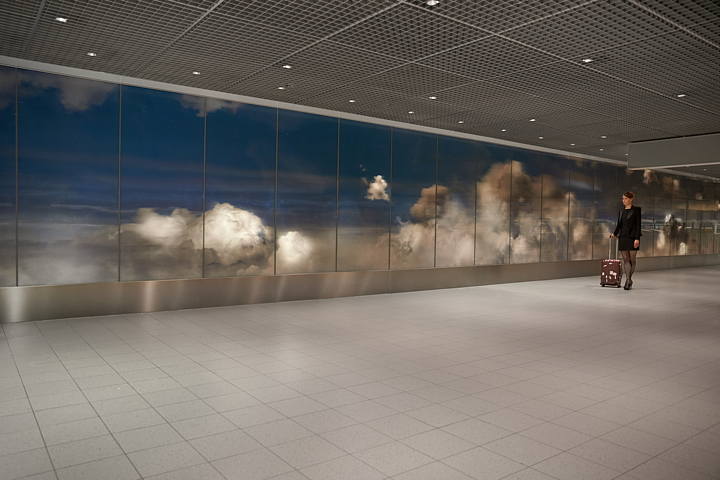 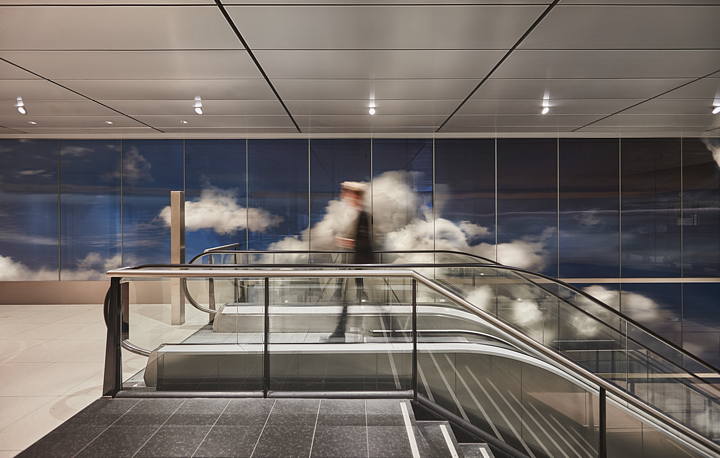 Its 3D effect is enhanced by LED lamps embedded in the wall, creating a more than 100-metre long artwork that is the largest of its kind worldwide. Transiting travellers on their way in or out of Schiphol can therefore enjoy a show that seeks equals and that narrates something of the spirit of the country, taking us on a journey that is not only physical but also in our imaginations. 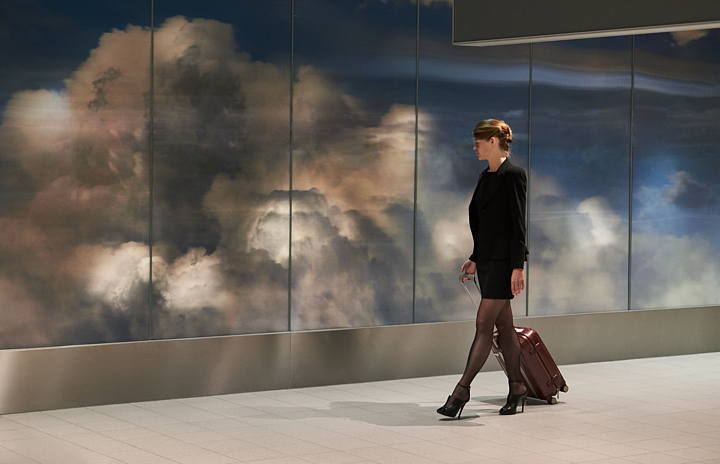 As Daan Roosegaarde says: “In the midst of Schiphol Airport’s bustle, ´Beyond’ creates a place of wonder and identity - our Dutch light and sky. Looking at the clouds, people start dreaming again and find their own stories in them." 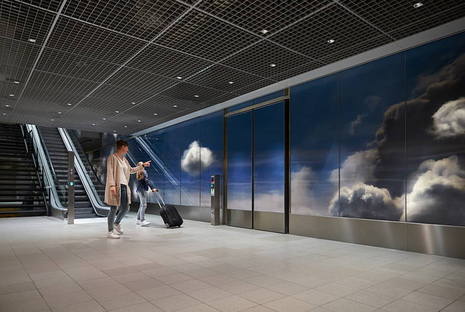