On 6 February 2017, the UIC Barcelona School of Architecture is due to launch a new edition of the Foros series of lectures, alongside its 20th anniversary celebrations. 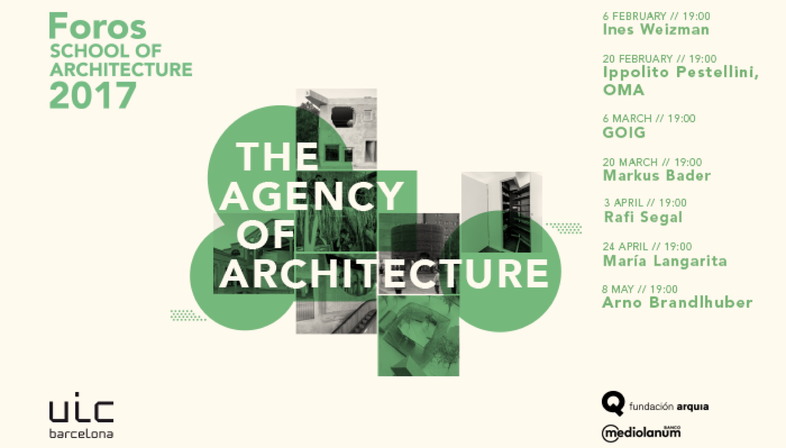 On 6 February 2017, the UIC Barcelona School of Architecture is due to launch a new edition of the Foros series of lectures, alongside its 20th anniversary celebrations. Going by the name ”The Agency of Architecture”, it explores the capacity of architects to enrich, alter and even call into question their environment.


New year, new director: Foros, the lecture series at the UIC Barcelona School of Architecture, is  a consolidated event in the world of contemporary architecture; in 2017 it is being directed by architect, critic and curator Ethel Baraona, co-founder of the research practice and independent publishing house dpr-barcelona.
Baraona proposed the theme of “The Agency of Architecture”, where the word “agency” is meant in the philosophical and sociological sense of the word, defined as an organisation's ability to act within a specific environment: “The agency of architecture can be understood as a catalyst for creating alternatives for the built environment, and there are as many ways of doing so as there are ways of practicing architecture: from research to urban interventions, exhibitions and building”.
The Foros 2017 lectures are an integral part of the events planned to celebrate the 20th anniversary of the UIC Barcelona School of Architecture and apart from the students at the architecture school, it also targets the wider community. The series is due to start on 6 February with a talk by Ines Weizman, a professor of Architectural Theory and director of the Institute for History and Theory of Architecture and Planning Bauhaus-Universität Weimar. She will be followed on 20 February by Ippolito Pestellini, partner of the OMA architecture studio and its research studio, AMO.
6 March is the turn of young Catalan architecture studio GOIG, run by Pol Esteve and Miquel Mariné followed on 20 March by Markus Bader, co-founder of Raumlabor and director of Urban School Ruhr. Rafi Segal, associate lecturer at MIT will be talking on 3 April, followed on 24 April by María Langarita, founder of Langarita-Navarro, a Madrid-based architecture studio that received a special mention at the 2013 Mies van der Rohe awards. Closing the series on 8 May will be provocative German architect, Arno Brandlhuber creator of the ”antivilla” project.
Six dates to engage with ”The Agency of Architecture” and enjoy the reactions, adaptations and responses to a constantly changing world fielded by these players. 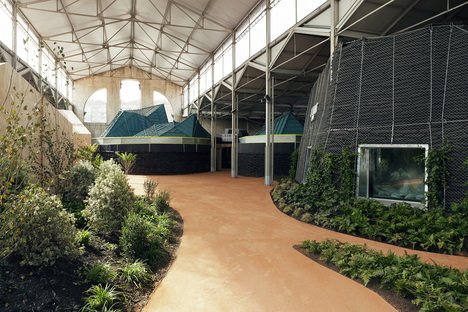 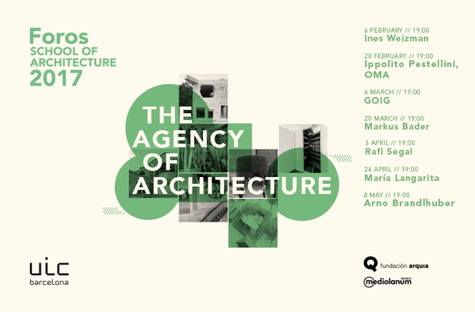 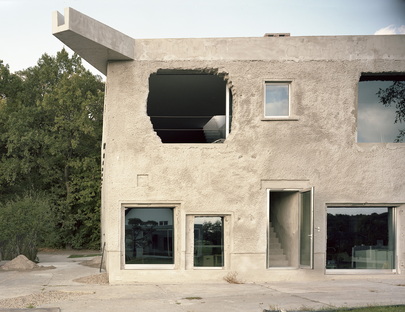 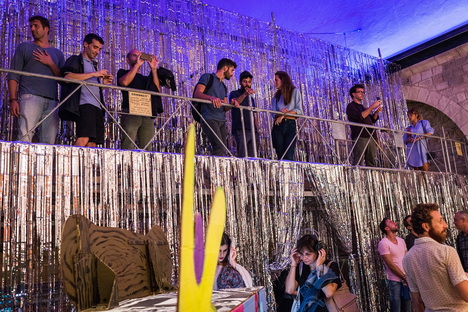 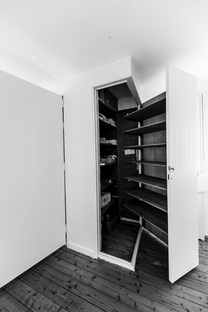 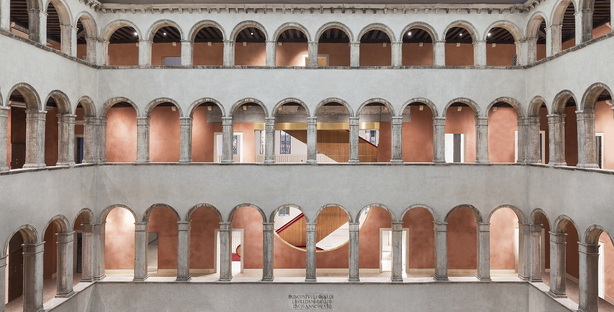 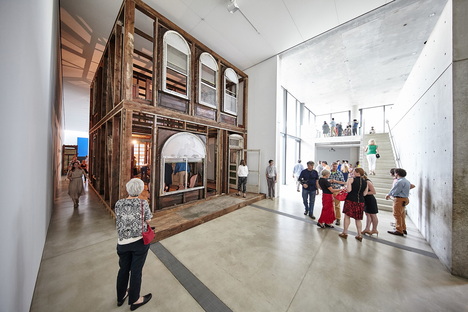 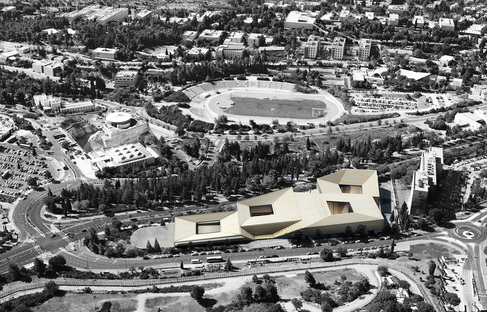