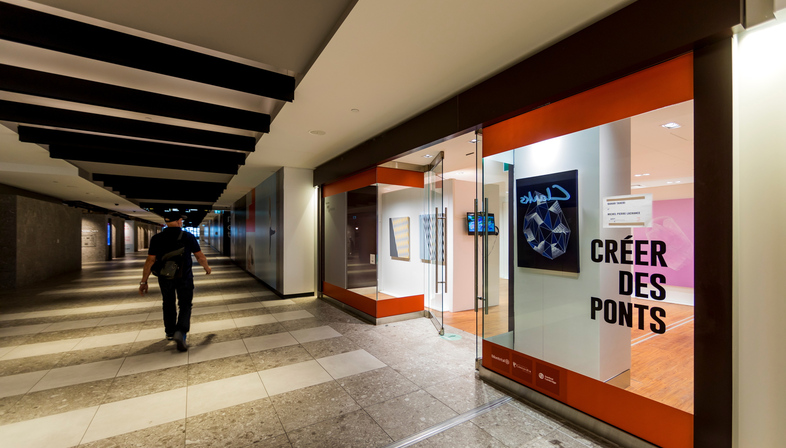 What to do with the growing number of vacant retail spaces in city centres? The closure of shops is a phenomenon that has emerged for some years now, particularly with the advent and growing popularity of online retail. To make things worse, the Covid-19 pandemic has forced many commercial activities in cities around the world to close their doors, either permanently or temporarily, thus reinforcing the phenomenon that impoverishes city centres, not only from an economic point of view, but also from a social perspective. We have already seen various initiatives in past years aimed at using these empty spaces in an attempt to revive the urban fabric of cities.
In Canada, a project was recently born that looks to build bridges between two economic sectors that have been hit hard by the pandemic. Créer des Ponts ("Building Bridges") is an alliance between the downtown commercial real estate community and Montreal’s vibrant visual arts ecosystem through Art Souterrain, a non-profit organisation which, since 2009, has been aiming to provide wider accessibility to contemporary art.
In concrete terms, the project involves offering a creative workshop for 3 months to 60 emerging artists in the heart of downtown Montreal, transforming as many as 30 vacant premises located in 22 different buildings into spaces dedicated to creativity, exhibitions and social interaction. These ephemeral art workshops – as the initiative will run on a temporary basis from July 15 to October 15 – offer the public the opportunity to discover the richness of the visual arts landscape in Montreal and help raise awareness among the general public of the language of contemporary art. Each space is shared by two artists, who spend time here to create their works, as well as to engage with the public. The spaces, easily recognisable from the street or from the inside of indoor shopping centres, follow the same pattern: the works of art are exhibited at the front of each space, while in the back, the public has privileged access to the workshop where the artists bring their creations to life.
As the city’s mayor, Valérie Plante, explains: "The vitality of our downtown area is the key to keeping people coming back in large numbers. Montreal's relaunch is well underway and projects such as Créer des Ponts are contributing to it. This alliance between the cultural community and that of the real estate industry is exactly what is needed to ensure the diversity that will allow Montreal to recover quickly and differentiate itself on the international scene.”
Créer des Ponts helps support the art world which has suffered greatly from the restrictions imposed by the Covid-19 pandemic and is aimed, in particular, at young artists. As Frédéric Lourynon, director of Art Souterrain stresses: “The majority of artists participating in the project will have access for the very first time in their career to a place to create where networking activities are planned”.
The tactic of placing pop-ups in high-traffic pedestrian areas where everyone can easily enjoy art coincides with the modus operandi of Art Souterrain, in other words to create interest in art in the general public. The path outlined by Créer des Ponts guides potential audiences through the renovated spaces in which ten glass cubes display contemporary works. Montreal’s residents seem happy to see the downtown area revived thanks to this artistic initiative – something we hope to see in other places as well! 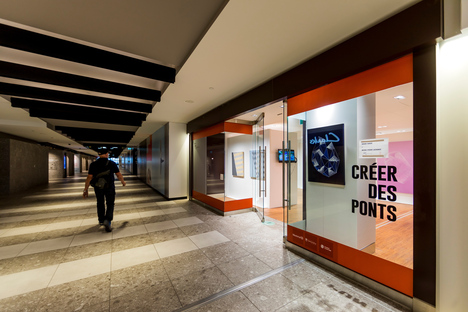 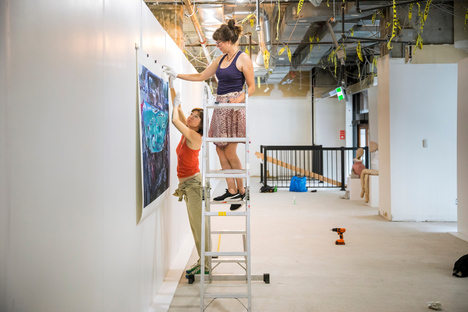 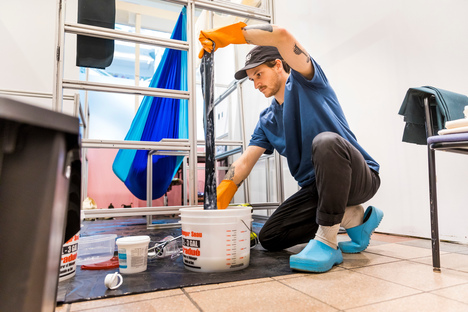 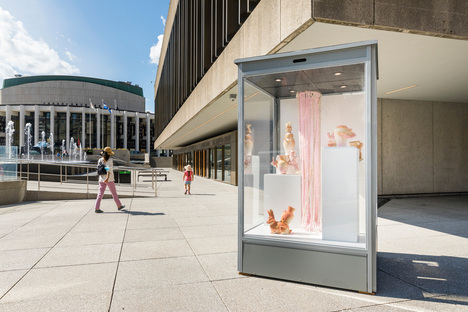 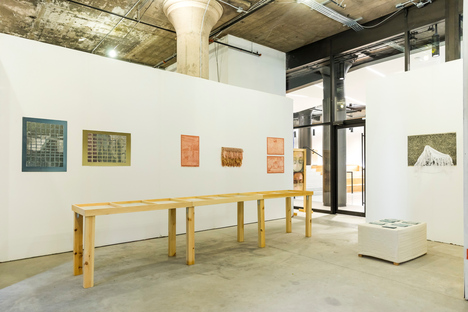 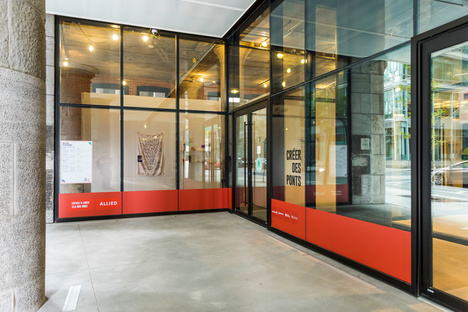 Impressions from the Art Souterrain Festival in Montreal