An exhibition at Designmuseum Danmark provides an overview of Japanese art and its influence on Danish arts and crafts, design, architecture and graphics. 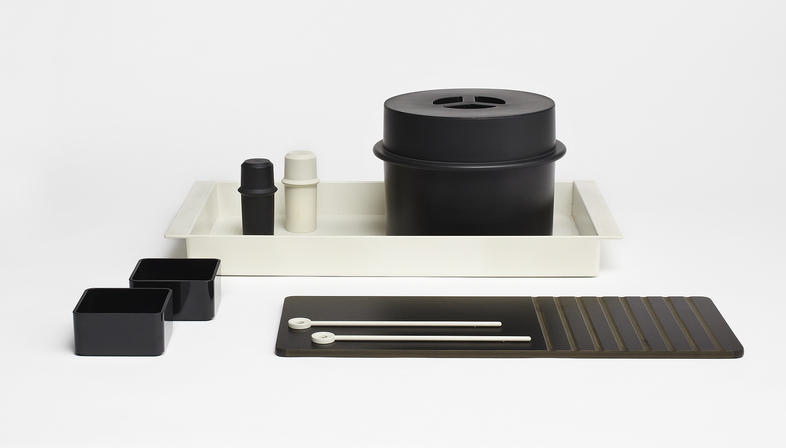 An exhibition at Designmuseum Danmark provides an overview of Japanese art and its influence on Danish arts and crafts, design, architecture and graphics. The story of a fruitful meeting showcased through rarely - if ever - exhibited pieces from the museum's collection.


This is Denmark's largest museum for Danish and international design and was set up in 1890 by the Confederation of Danish Industries, then in 1926 it moved to one of the most attractive rococo buildings in the city - the former King Federik's hospital built in 1752-57. The museum garden, the Grønnegård is open to the general public during the museum's opening hours, as is Klint – The Museum Café where you can enjoy a contemporary take on fine local cuisine.
The “Learning from Japan” exhibition has been running since 2015 as part of the 125th anniversary of the museum, and is open until September 2017 to celebrate the 150 years of diplomatic relations between Denmark and Japan; it is a detailed narrative of how Japan contaminated Danish art and design. Starting from an exploration of the symbolic universe of Japanese art, visitors can see how over the years Japan has been a rich source of inspiration for Danish arts and crafts and design.
More than 400 exhibited works showcase how much Danish design has imported, learnt and been inspired by the Land of the Rising Sun, a very fruitful meeting that has extensively shaped  creativity in Denmark, from the late 1800s to now. 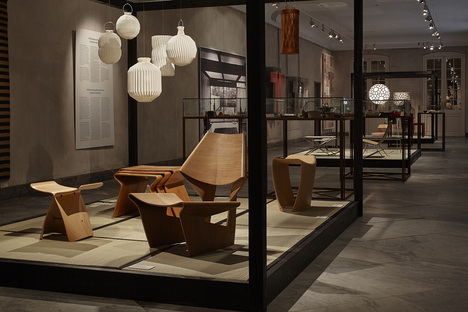 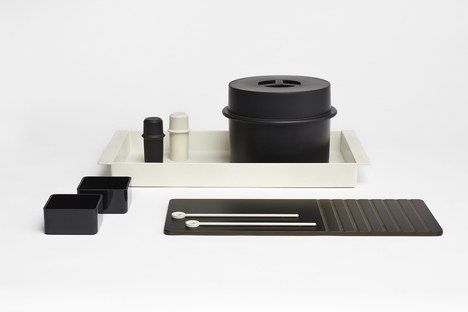 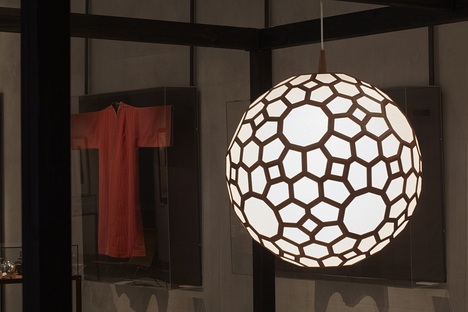 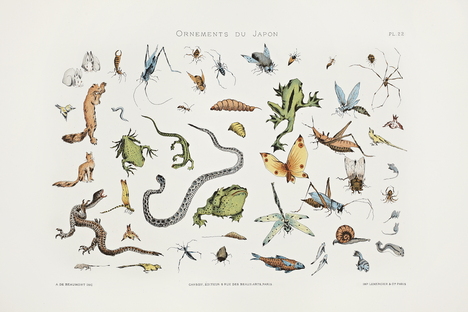 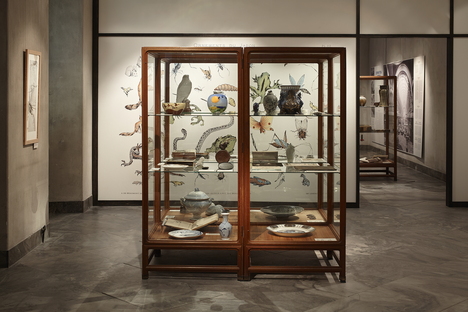 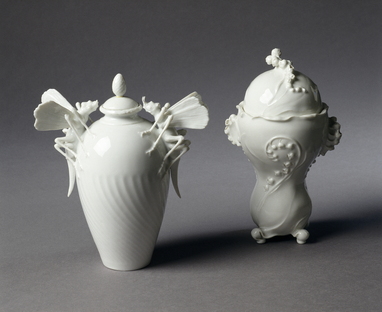 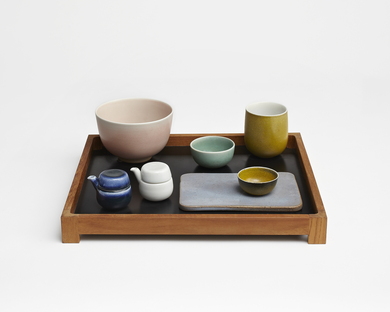