Catalonia at the Architecture Biennale 2018

Among the collateral events of the 16th International Architecture Exhibition - La Biennale di Venezia, this year we will find Catalonia’s participation, at the Cantieri Navali at Calle Quintavalle.

Among the collateral events of the 16th International Architecture Exhibition - La Biennale di Venezia, this year we will find Catalonia’s participation, at the Cantieri Navali at Calle Quintavalle. The Institut Ramon Llull, promoting the Catalan culture abroad, presents “RCR. Dream and Nature_Catalonia in Venice”, a project about RCR Arquitectes, the winners of the 2017 Pritzker Architecture Prize.


Catalonia’s participation in the 16th International Architecture Exhibition - La Biennale di Venezia, entitled “RCR, Dream and Nature_Catalonia in Venice”, is one of the most anticipated collateral events of the year. Presented by the Institut Ramon Llull, promoting the Catalan culture abroad, the event is curated by journalist Pati Núñez and architect Estel Ortega, along with RCR Arquitectes, the winners of the 2017 Pritzker Architecture Prize (link Agnese http://www.floornature.com/rafael-aranda-carme-pigem-and-ramon-vilalta-win-2017-pritzke-12477/).
At the Cantieri Navali, at Calle Quintavalle, a few steps away from the Arsenale, a project showcases an unknown side of the three Catalan architects, who have created a space to research and rethink man’s relationship with the world in the La Vila estate in Vall de Bianya (Girona). Indeed, here is where we find their project for the 16th International Architecture Exhibition (26th May - 25th November).
An architectural dream becomes a reality with this installation, that crosses three different phases, “The Threshold”, “The Dream” and “Geography of Dreams”, allowing visitors to live a sensory experience that will make them discover a utopia under construction that unveils the interior world of designers. In the words of co-curator Estel Ortega, this is a non-linear path, as it wishes to evoke the feeling of being inside a “a cave of lights and liquid movement, an immaterial space that allows each person to construct their own unique experience, just like in a dream”.
The other co-curator, architectural journalist and communication consultant Pati Núñez, also declared: “We're suggesting experimenting with new formats applied to the dissemination of architecture. There are no models or blueprints at the exhibition. The dream in the title refers to the most intimate side of Rafael, Carme and Ramón because their way of understanding the world is what forms the basis their architecture".
During the Biennale Preview Days (24th and 25th May), a Parallel Programme will take place, entitled NEW FORMATS: DREAM AND NATURE. It will offer other visions of the RCR universe through a series of talks and a university programme. Specifically, eight architecture schools responded to the question: What do we learn from nature? For each school, not less than five proposals have been selected, and will be displayed.
Among the talks, the first talk, “Creating Knowledge. New Ways of Communicating ART and ARCHITECTURE”, with Eva Franch (director of the Storefront for Art and Architecture of New York and new director of the Architectural Association School of Architecture in London) and Pedro Gadanho (director of the MAAT - Museum of Art, Architecture and Technology of Lisbon), will be moderated by Pati Núñez and will face a topic that is extremely important to Livegreenblog. The talk “Architecture Criticism”, instead, will take place on 25th May, while a closing conference will be held on 26th May, and will be entitled “RCR. Dream and Nature”. 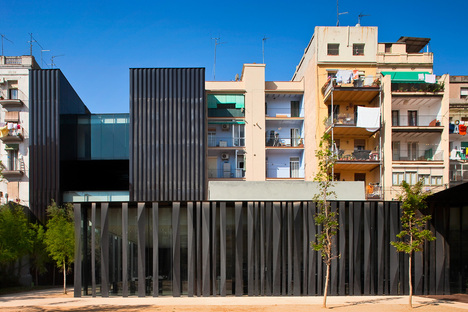 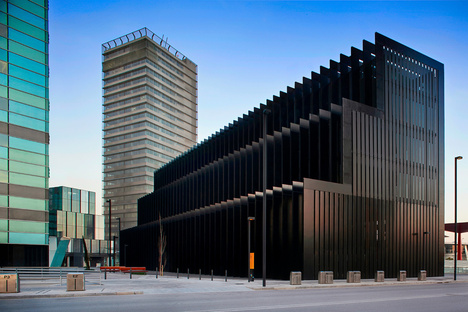 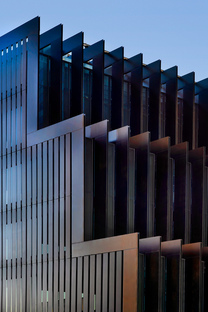 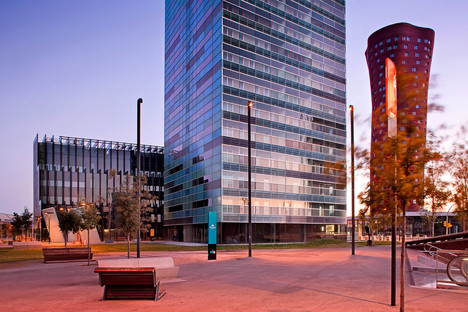