The architecture days have been a resounding success with the general public who had the opportunity to explore the architecture that is normally not accessible and to chat with the key players of design. The architecture days have been a resounding success with the general public who had the opportunity to explore the architecture that is normally not accessible and to chat with the key players of design. This was also the case for the Tag der Architektur organised by the Berlin Architects' Association as part of the MakeCity Festival.


“A growing interest of the general public in their built environment” is the comment about the large turnout of more than 7000 interested people on the Architecture Day in Berlin by Christine Edmaier, President of the Berlin Chamber of Architects and guest of the 2018 Biennale evening at the Fiandre Architectural Bureau a few weeks ago, together with the curators of the Italian and German pavilions (link).
This result suggests that people are beginning to understand how important architecture is in their city and that it is much more than just housing. Indeed, there was so much on offer, including lots of public buildings whose existence materially determines the quality of life not only of individual districts but of the whole city.
In addition to numerous residential buildings, projects such as the Futurium and the Berlin Institute for Medical Systems Biology by Mitte, Charlottenburg's Upper West, Kreuzberg's Wikinghof and the Metropolenhaus attracted the attention of the public. Most of the guided tours were open to everyone without booking and although many of the locations were more crowded than expected, everyone was able to get a look behind the scenes of these architectural works.
Some of this year's other highlights included the guided tours of the James Simon Gallery on Museumsinsel and the THF Tower at the former Tempelhof airport. It was even possible to meet some of the key players of Berlin's architecture scene in person: 33 design firms opened their doors to many visitors with exhibitions, conferences and readings.
The inspiration and impetus of Tag der Architektur join the experiences of the MakeCity Festival, A Festival for Architecture and Urban Alternatives, another Berlin event that – under the umbrella theme BERLIN REMIXING - STADT NEU GEMISCHT – presented new perspectives and projects on urban change and urban alternatives for 17 days. This is all happening at a time when, throughout Europe, the financial crisis has led to a fundamental and conceptual rethink of the role of the population. Austerity economics has slashed social and public services, leading to a new level of civic engagement, and with it alternative economic models for urban renewal and resilience.
The MakeCity programme was developed in collaboration with a number of partners and comprises three key themes: Structures & Processes - innovative urban design systems, participation processes and regenerative cycles for materials in architecture; Urban/Nature - interplay between the urban environment and nature; Architecture & Space - new models for living and working and projects that explore how architecture is used. Thanks to the European network, MakeCity also includes examples of international momentum from the government, civil society and the private sector for urban renewal, and it is important to be aware of this, as we have seen with the visitors to Tag der Architektur. 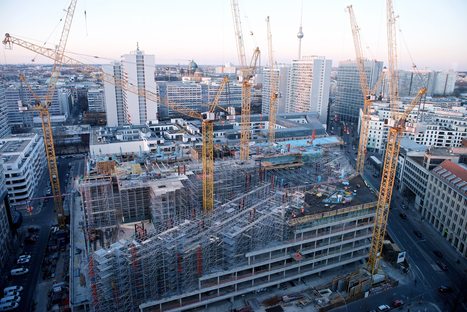 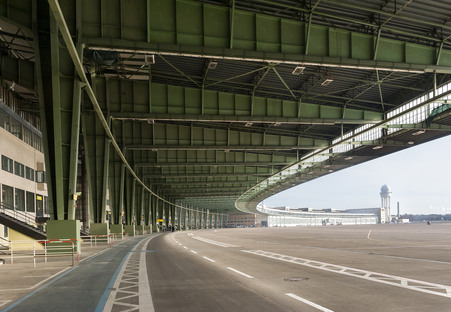 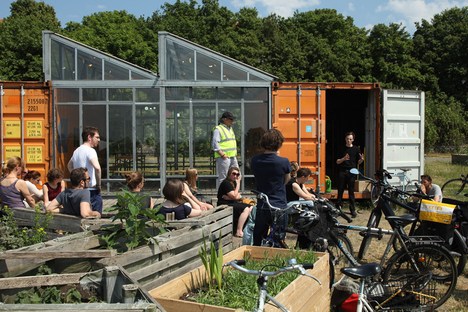 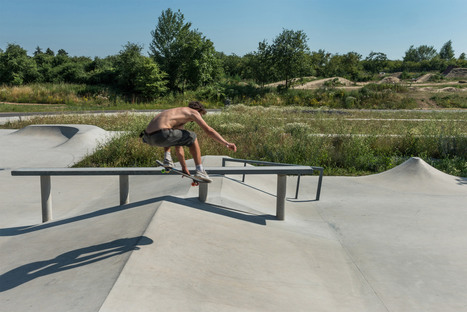 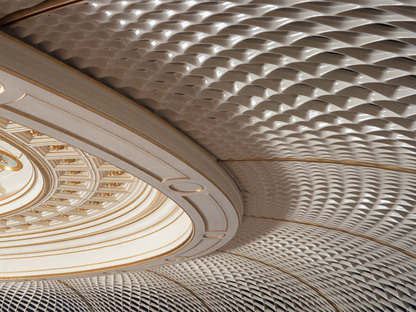 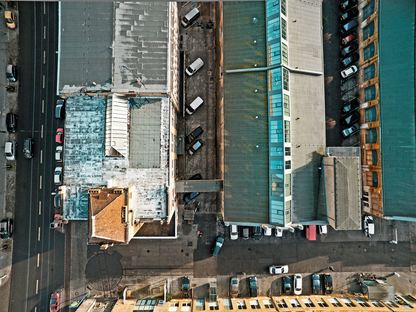 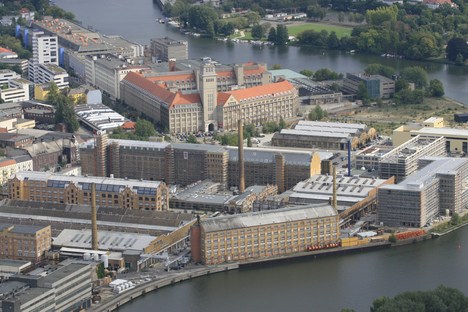 The 2018 Architecture Biennale at FAB Berlin