In Berlin, where it all began, the Dutch architecture studio MVRDV presents its German work in an exhibition designed specifically for the Architektur Galerie Berlin, MVRDV Haus Berlin. Partly conceived as a “working office”, the exhibition gives some insight into the past and present German projects of the studio founded in 1992 by Winy Maas, Jacob van Rijs and Nathalie de Vries. 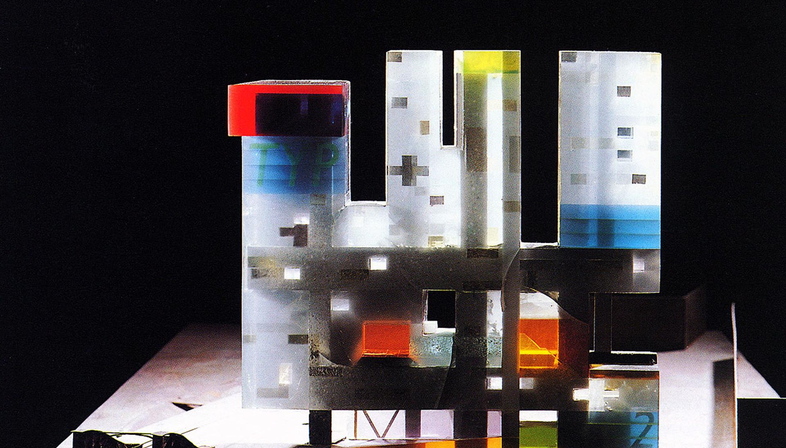 “MVRDV Haus Berlin” is the name of the site-specific exhibition created by the Dutch studio for the Architektur Galerie Berlin. The exhibition will be opening on 9 July and will run until 22 August 2020. Its all-orange colour palette is a specific reference to MVRDV House Rotterdam (link).
Visitors will be able to get up close to the German projects that helped shape the studio itself. Because everything started in Berlin when the three architects - Winy Maas, Jacob van Rijs and Nathalie de Vries - won the Europan 1991 with Berlin Voids, a radical project on urban densification long before it was a topic of interest. It encapsulated ideas that ended up defining the work of MVRDV as a studio, so the return to Berlin is as practical as it is symbolic. “When we competed in Europan,” says founding partner Jacob Van Rijs, “we were radical. Whether or not the project would be built was not our main priority.” Soon, the bold designs of the newly founded MVRDV office were implemented in Germany: the equally radical and impressive proposal for the Dutch pavilion at EXPO2000 became an icon on the Expo site in Hannover; a stack of landscapes.
Apart from MVRDV making its mark on the international scene with its EXPO pavilion, there is much more architecture by MVRDV in Germany, some of it only on paper, and some of it realized. For example, the Unterföhring Park Village completed shortly after Expo2000 or the recently completed Werk12 in Munich designs currently in progress such as the KoolKiel development and Kreativquartier Potsdam, and projects under construction such as Phase 2 of Hamburg Innovation Port and Zollhafen Mainz. More than 60 projects from 28 years of creative work will be on display in the Architektur Galerie Berlin, which has been converted into the MVRDV Haus Berlin, with models, plans and photographs.
A team of MVRDV’s architects working on German projects will transform part of the exhibition into a real office. A ‘working office’, which gives visitors an insight into the working methods of an organization that now employs 250 people in its offices in Rotterdam, Paris, Shanghai and, from autumn onwards, in Berlin.
MVRDV will be opening its new exhibition on Thursday 9 July, with an event for registered guests at the Architektur Galerie Berlin. But for those who are unable to attend, the event will also be broadcast live via MVRDV’s Instagram account. It will kick off with a live tour of the exhibition led by founding partner Jacob van Rijs beginning at 6:45 pm, followed by opening remarks from the Architektur Gallery Berlin’s Ulrich Müller, then a roundtable discussion with MVRDV’s founding partners and Berlin-based architect Jürgen Mayer H. 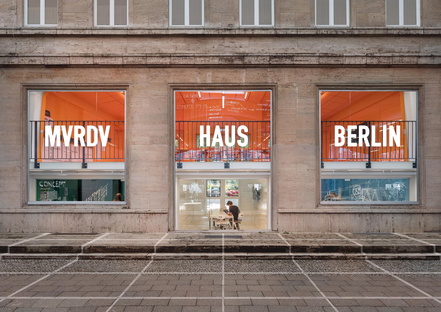 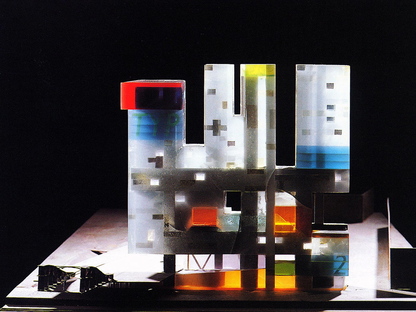 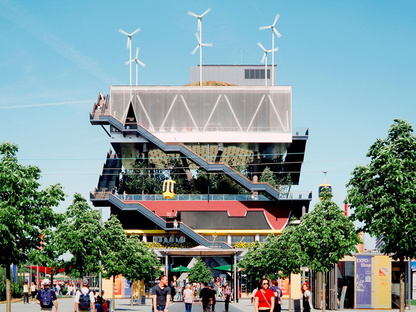 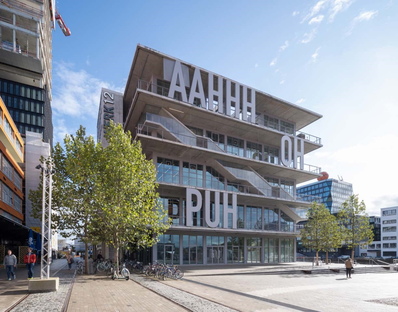 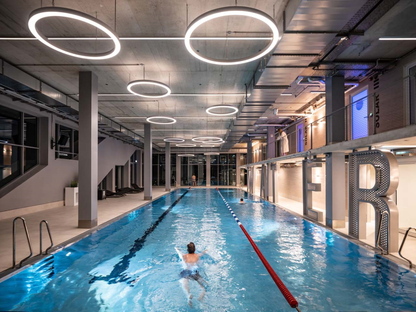 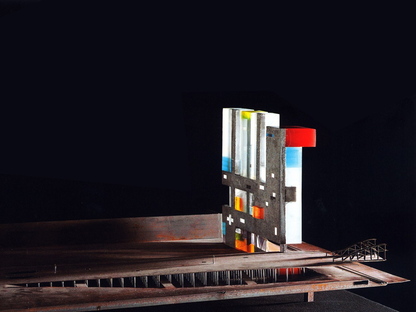 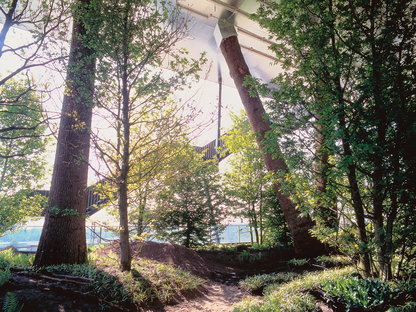 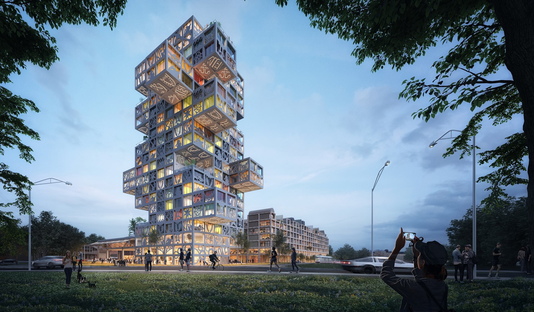 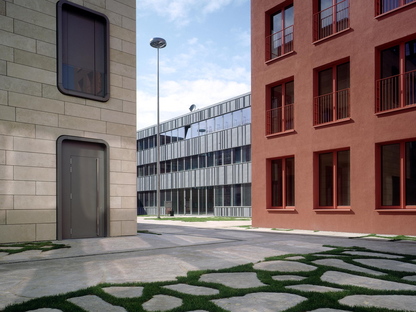