The Design Museum in London has announced the shortlist for the tenth anniversary of its annual exhibition and awards celebrating the world’s best design. 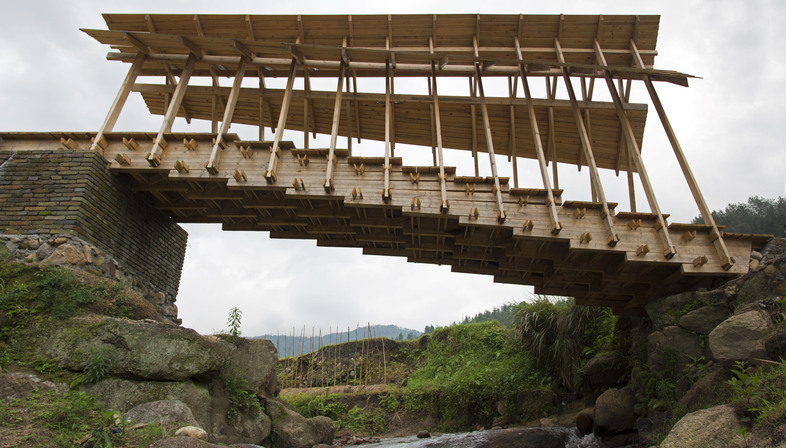 The Design Museum in London has announced the shortlist for the tenth anniversary of its annual exhibition and awards celebrating the world’s best design. Pokémon Go, the Olympic refugee flag, the National Museum of African American History and Culture designed by Sir David Adjaye are just a few of the 62 nominations across six categories.


The Design Museum in London and has announced the contenders for the tenth edition of Beazley Designs of the Year. The annual exhibition and awards, supported by specialist insurer Beazley, showcase the full gamut of design in the world today. This year it comprises 62 nominations across six categories: Architecture, Digital, Fashion, Graphics, Product and Transport. The winner of each category and the overall winner will be selected by a distinguished panel of judges and announced on 25 January 2018. This year's Beazley Designs of the Year will be on display from 18 October 2017 to 28 January 2018.
Political activism and protest has proven to be a strong theme in the nominations over the past year and projects in the award shortlist include German photographer, Wolfgang Tillmans’ Remain Campaign for the Brexit referendum, the Refugee Nation Flag for the Olympics and the Pussyhat as well as an interactive 3D recreation of a Syrian torture prison by Forensic Architecture.
The Architecture category features some of the most established practices in the world today including Zaha Hadid Architects for their Antwerp Port House (link), the National Museum of African American History and Culture by Sir David Adjaye (link), the designer of Serpentine Pavilion, Francis Kéré (link) for his Lycée Schorge Secondary School and OMA for their Il Fondaco Tedeschi development in Venice, Italy.. In addition, green designs include Warka Water (link) by Arturo Vittori, Wind and Rain Bridge wooden structure by Donn Holohan with students from the University of Hong Kong and local craftsmen in China, the Calais Builds Project by Gáinne Grasselt with migrants living in Calais or Mrs Fan’s Plug-In House by People's Architecture Office in Beijing, just to mention a few.
The Transport list includes a new intersection concept to replace traffic lights, developed by Carlo Ratti at MIT with driverless vehicles in mind, and the first 3D printed self-driving bus.
The full list of nominees for Beazley Designs of the Year is available on the dedicated website. 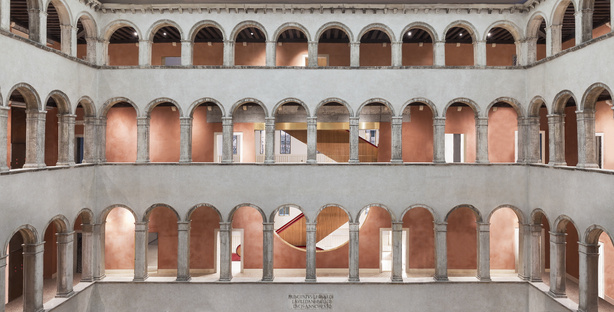 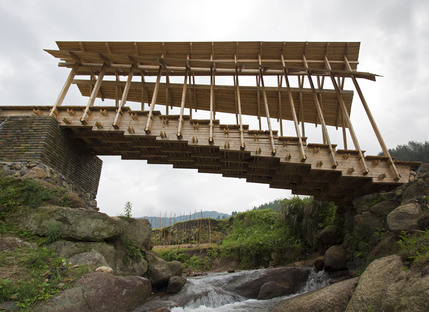 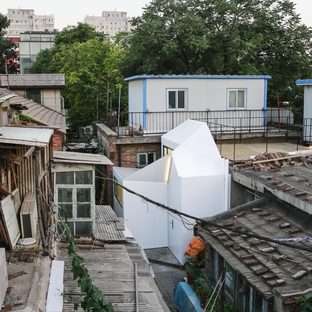 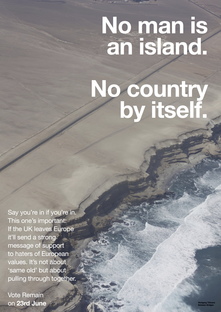 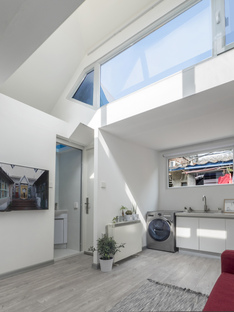 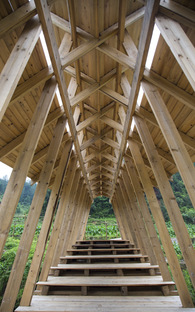 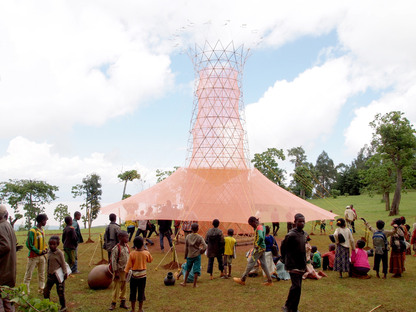 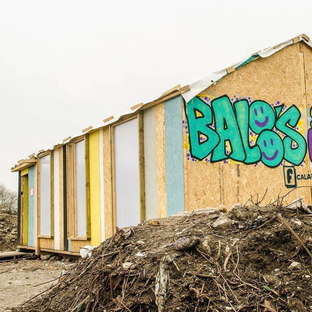 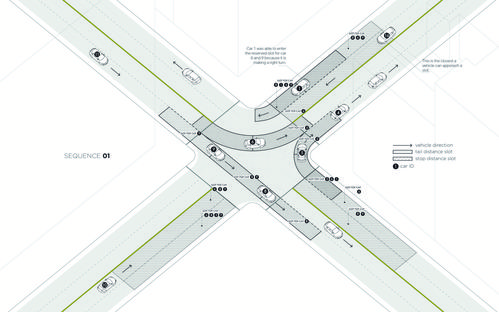 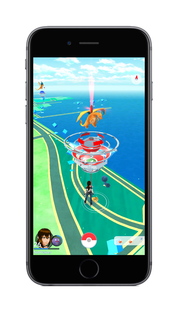 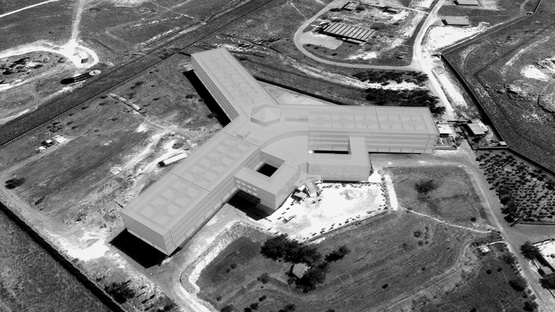 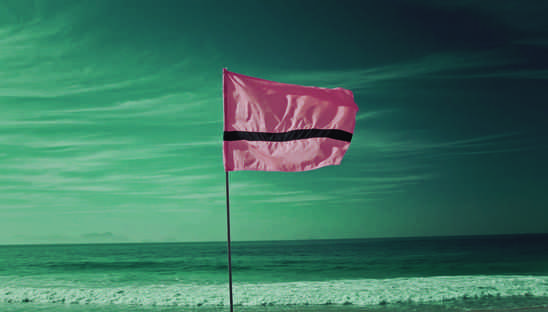