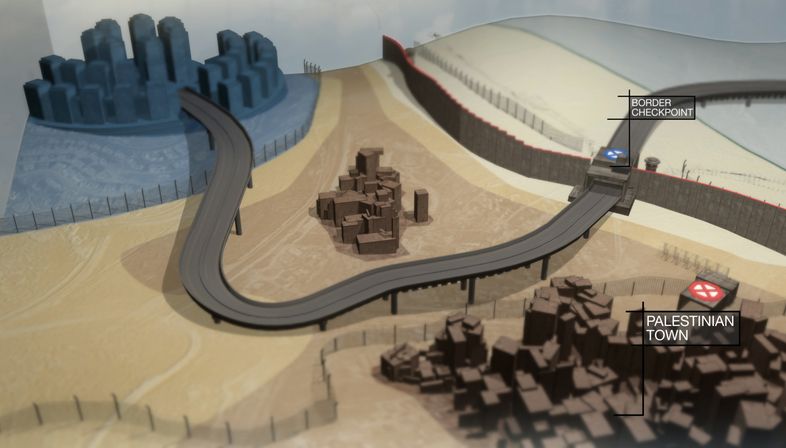 The third episode in the Rebel Architecture TV series produced by Al Jazeera English is about Israel and the West Bank. In THE ARCHITECTURE OF VIOLENCE, director Ana Naomi de Sousa follows architect Eyal Weizman along the separation wall between Israel and Palestine. 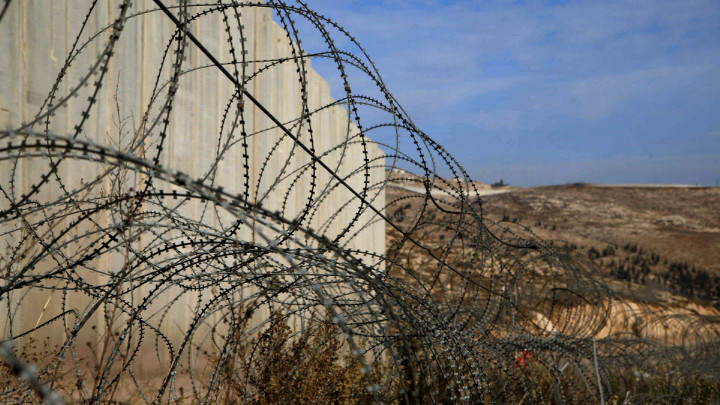 A film about this blood-curdling reality given the latest political developments, showcases life along the separation wall between Israel and Palestine. Together with Israeli architect, Eyal Weizman the director Ana Naomi de Sousa takes viewers into a world where architecture has been turned into a new tool in modern urban warfare. 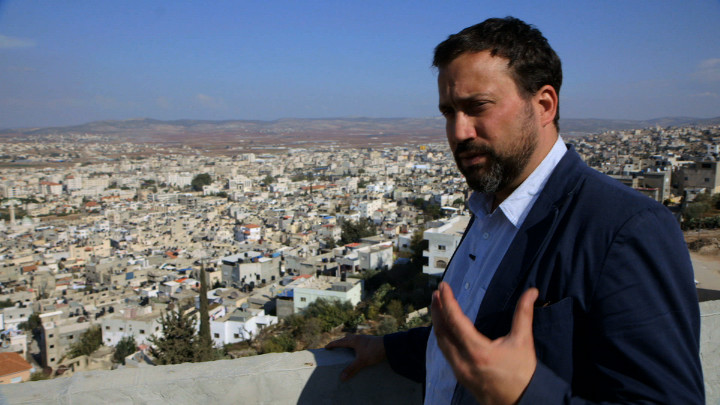 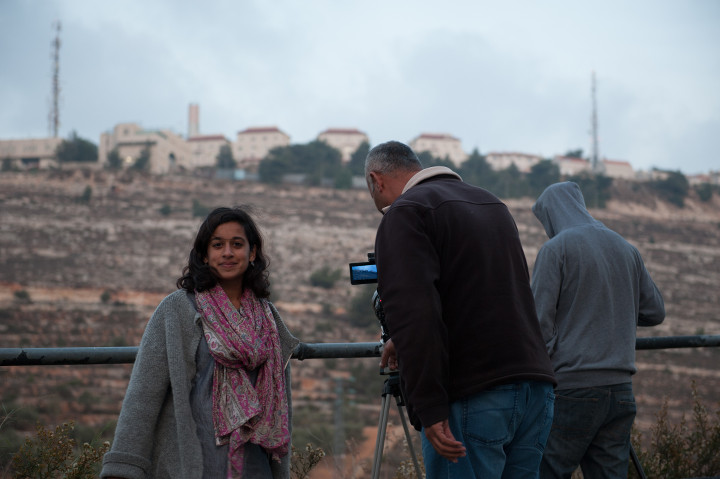 So, in the third episode of the TV series Rebel Architecture, produced by Al Jazeera English, Israelis and Palestinians talk about the daily lives in a landscape where everything is designed to keep the two peoples divided. 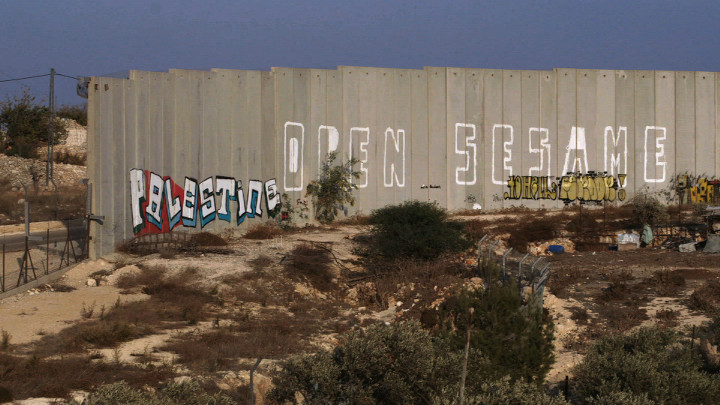 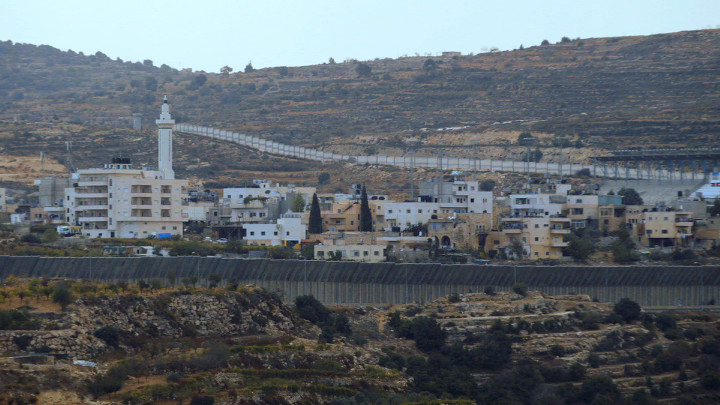 As Weizman explains, “Architecture and the built environment is a kind of a slow violence […] to create an environment that would be unliveable for the people there”. However, Eyal Weizman is also attempting to answer the question of how the architects of today can resist the destruction and violence that is enacted by architecture. His project, “Forensic Architecture” uses architecture as a way to investigate human rights and war crimes. 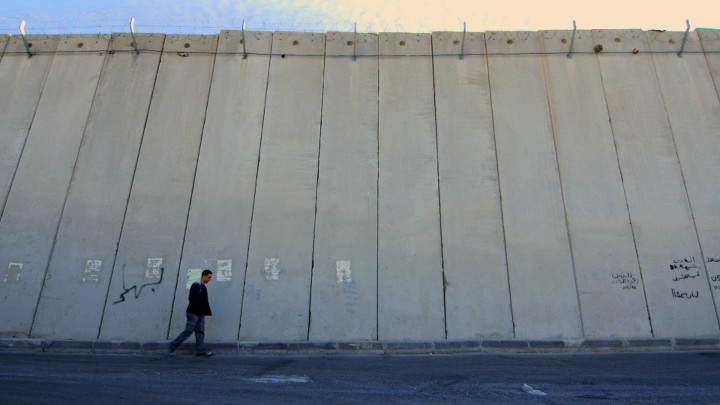 This film touches a nerve because of the present conflict between Israel and Palestine, but even more so because it recalls the 25th anniversary since the fall of the Berlin wall, demolishing a 1400-km long system of separation and control.
We are happy to share with our readers some statements by filmmaker Ana Noami de Sousa regarding "The Architecture of Violence":
"This week, Israel announced the construction of 1472 new illegal settlements in the occupied West Bank. It made the news for a few hours; but overshadowed by bursts of extreme violence such as the recent attacks on Gaza, the Israeli occupation has become all but normalised: throughout the West Bank, settlements disguised as leafy suburban communities are served by efficient road networks that skilfully bypass the reality of blockaded Palestinian towns and even the long and infamous wall drops off near the settlements to become a thin, almost invisible fence. To the naked eye, this is a benign and still beautiful landscape.
But beyond this façade lies a very real violence - what Weizman refers to as  “slow violence”. It is the process by which Palestinian regional economies are destroyed, traditional communication and transport networks are ruptured, bodies and movement are controlled, surveyed, and dominated. In assembling the apparatus of this occupation, and its disguises, architecture – and architects – have played a central role.
As documentary filmmakers our vocation is to document, and find new ways of telling stories. Working with Eyal Weizman on The Architecture of Violence was an incredible opportunity to represent a much-covered conflict from a different perspective and to consider the central role of architecture in the occupation.  It was also an opportunity to consider how architects might resist the destruction and violence inherent in conflict by bringing architecture into legal and political forums, such as the investigation of war crimes, considering the built environment as a kind of witness to events that are often unseen, and the architect as a kind of forensic expert to read that evidence.
In this sense, it is also an optimistic film; although set against the backdrop of an entangled, bitter conflict and the injustices of occupation, it is also intended as a reminder that we can – and must – seek ways to protest, to resist, and to reimagine the future, even when the present outlook seems bleak." 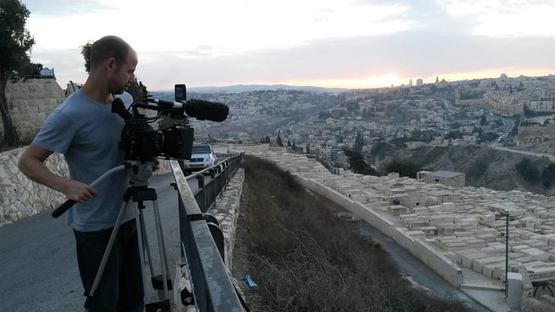 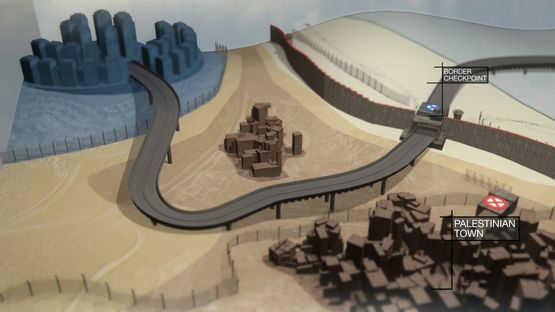