David Brody Bond has designed some of the most important spaces in the Smithsonian National Museum of African American History & Culture (NMAAHC) in Washington D.

David Brody Bond has designed some of the most important spaces in the Smithsonian National Museum of African American History & Culture (NMAAHC) in Washington D.C., including the History Gallery, the Contemplative Court and the Oprah Winfrey Theater. 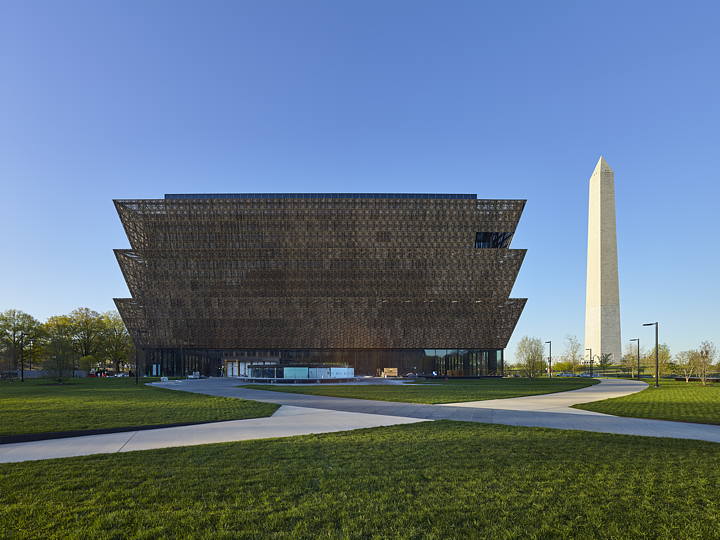 Ancora una volta lo studio David Brody Bond  has once again proven their great strength in designing places informed by historical memory. Their long list of important cultural and architectural landmarks like the National September 11 Memorial & Museum (link), has been enriched with a new addition - the design of over 60 per cent of the National Museum of African American History and Culture, which opened on 24 September. 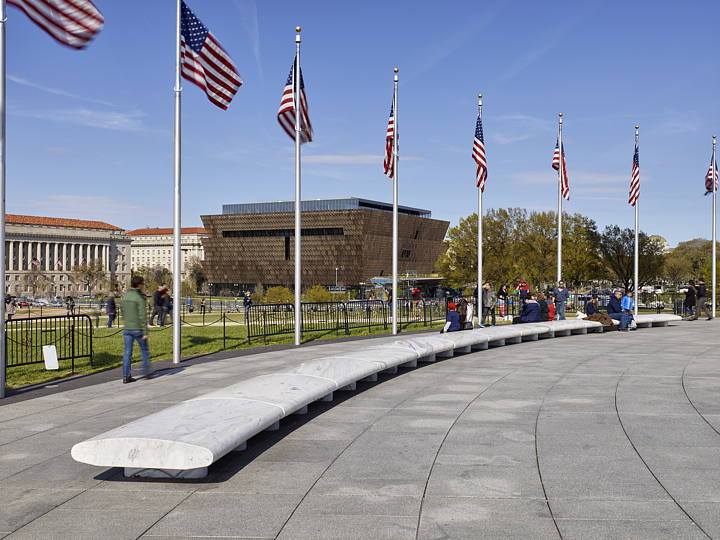 The museum is located in Washington's National Mall - a highly symbolic position with views of the White House and at the same time a beacon, designed by David Adjaye and Philip Freelon with their Adjaye Bond/Smith Group team. 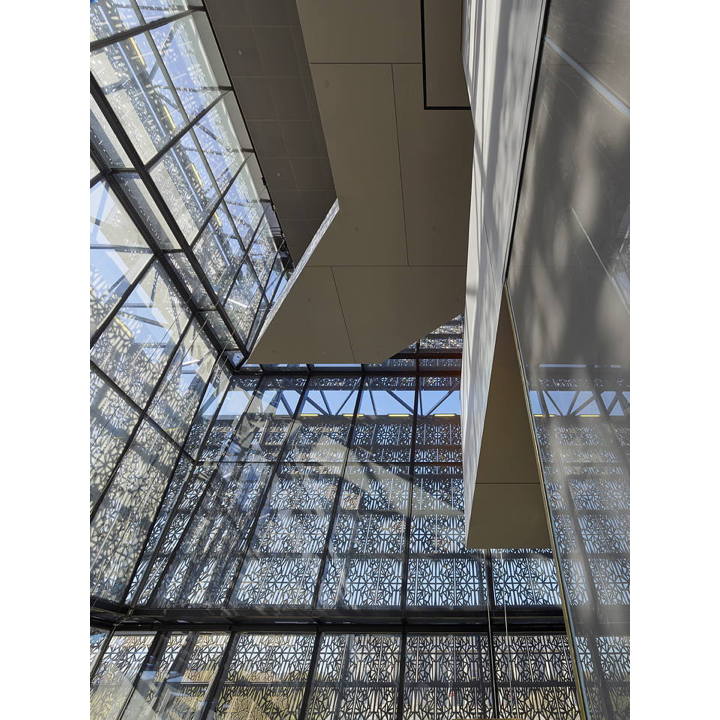 The most striking thing is the iconic metalwork envelope that is open to natural light and has helped the NMAAHC on its way to being the first LEED Gold certified Smithsonian museum. This openness to light symbolises the desire for open dialogue on racial issues and on how to encourage reconciliation. 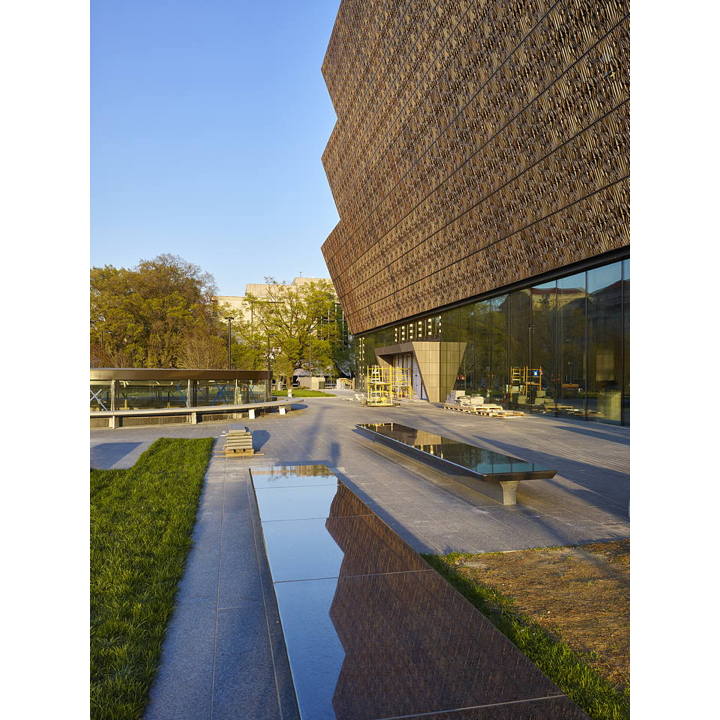 Which all forms the context for the design of crucial interiors by David Brody Bond, like the 4645-square metre History Gallery and the annexed Contemplative Court that form the heart of the museum narrative. What's more, the architects from David Brody Bond have designed the 3650-seat Oprah Winfrey Theater, the café, the gallery for temporary exhibitions, the curatorial department, the spaces to store the collections and other behind-the-scenes areas of the museum. 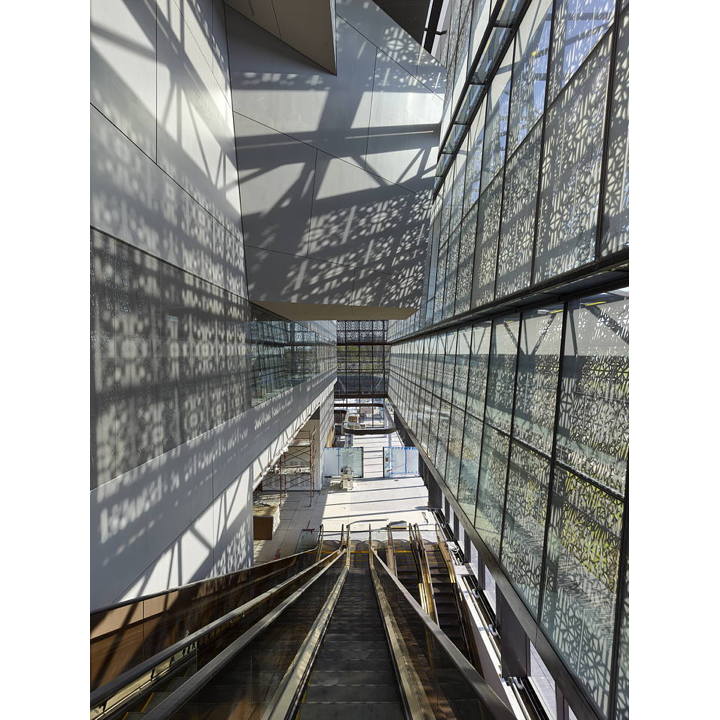 The Smithsonian National Museum of African American History and Culture (NMAAHC) is truly one of a kind, not only in terms of content - the history of African Americans, more important than ever right now, given the state of racial relations in the US - but also due to the harmonious blend of architecture and interior design. So, it’s not iconic just for the sake of it, it is actually at the service of the museum mission - its contents. 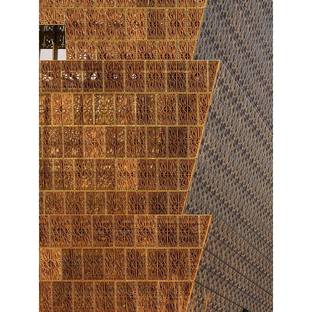