You can never wrong with a book and Livegreenblog presents one in the run-up to the Christmas season. 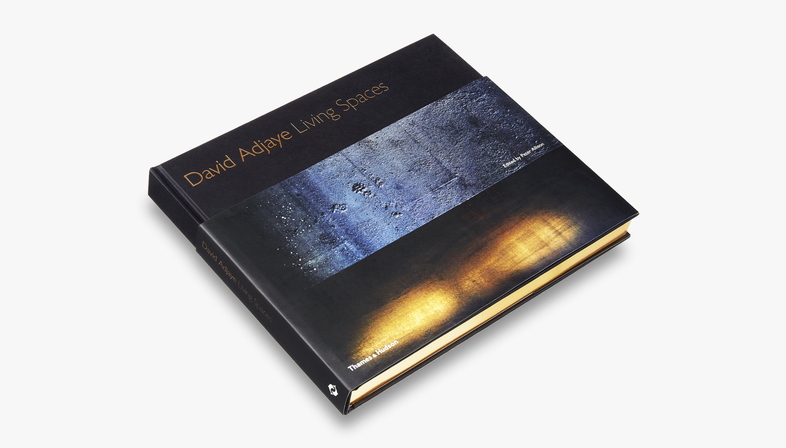 You can never wrong with a book and Livegreenblog presents one in the run-up to the Christmas season. It's called “David Adjaye: Living Spaces” edited by Peter Allison for Thames & Hudson and is a narrative of houses designed by the famous British Ghanaian architect, Sir David Adjaye.


Sir David Adjaye was honoured as a Knight Bachelor for his services to architecture this year, and is mainly known to the general public for his high-profile projects, including the Moscow School of Management SKOLKOVO (2010) and the National Museum of African American History and Culture in Washington DC which opened just over a year ago (link). He was also recently announced as the winner of a competition to design the UK's Holocaust Memorial in London (link Agnese).
But apart from those, he has to his name a series of fine quality residences, which inspire our perception of domestic spaces in the third millennium. These are residential projects that were completed across four continents, from London to Ghana, from Port of Spain to New Orleans through to China, and nine of them feature in the book “David Adjaye: Living Spaces” edited by Peter Allison for UK-based publishers Thames & Hudson.
Most of these outstanding homes were designed by Adjaye early on in his career and engage sensitively with their complex locations while exploring all their architectural possibilities. They are a testimony to how the architect grabbed at the opportunity to experiment with forms, natural light materials, gaining experience which he has now applied to his current works.
The inventiveness of Sir David Adjaye's projects is presented in the book with a wealth of visual documentation, particularly using pictures taken by great photographers like Nic Lehoux, Ed Reeves, James Wang. “Living Spaces” is a must to get a real grasp of the work designed by this fine British Ghanaian architect. 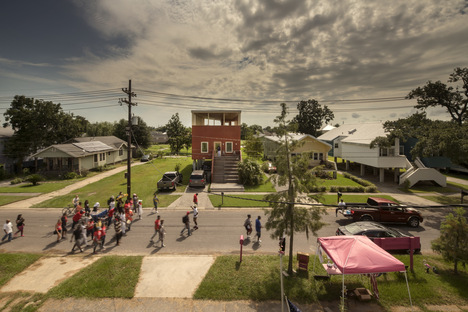 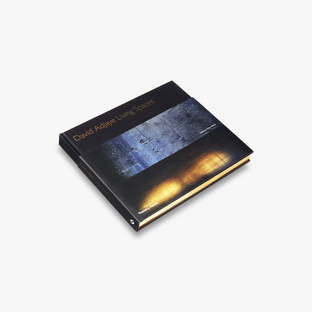 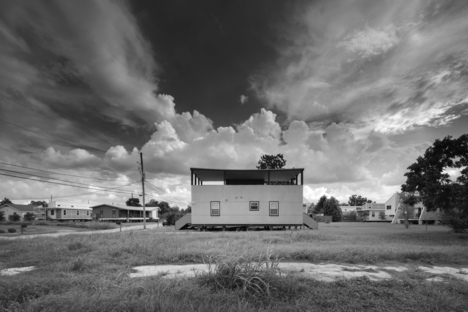 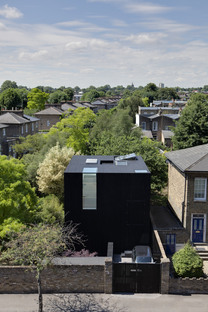 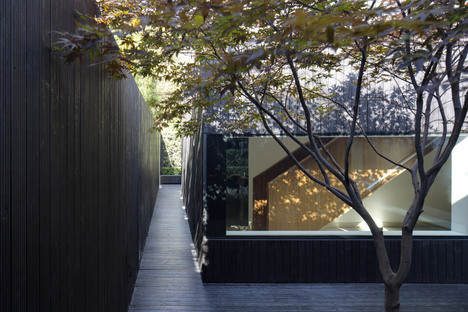 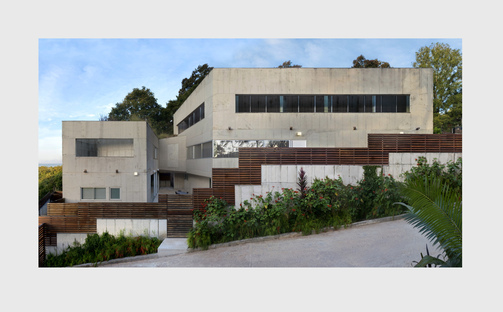 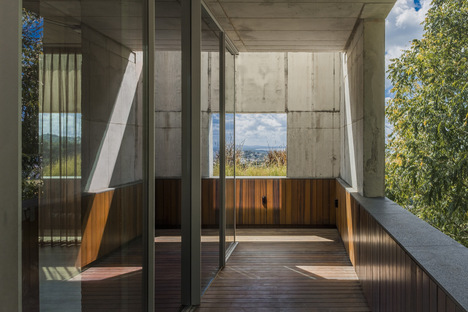 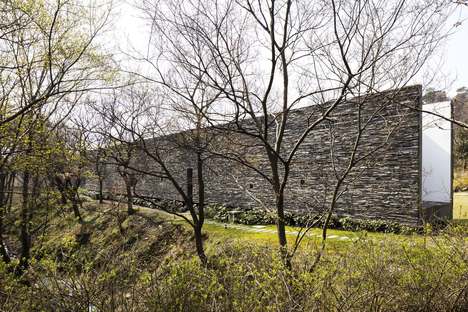 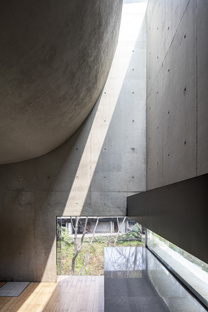