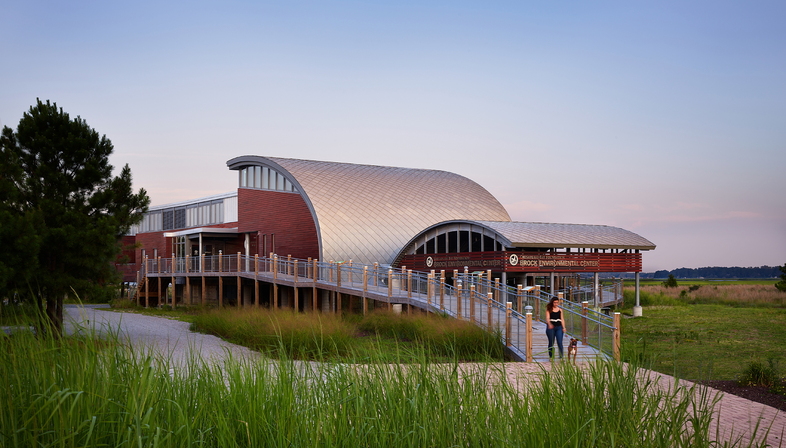 The COTE Top Ten Awards is the industry’s best-known awards program for sustainable design excellence. Each year, the American Institute of Architects (AIA) Committee on the Environment (COTE) awards ten innovative projects that align with the rigorous criteria for social, economic, ecological and aesthetic value.


The first of the recipients of the COTE Top Ten Awards 2017 that we will be showcasing in upcoming weeks is The Brock Environmental Center designed by SmithGroupJJR, whose projects have featured in these rankings of best all-round sustainable buildings for years.
The Brock Environmental Center is located in one of the most valuable and at the same time most threatened natural resources in the United States - the Chesapeake Bay. It is a hub for the Chesapeake Bay Foundation (CBF) , which was founded in 1967 as the largest independent conservation organisation dedicated solely to saving the Bay and the centre is designed to express CBF's mission. The CBF is working hard to save this ecosystem that crosses six states with an almost 166,000-square-kilometre watershed that is home to 17 million people and 3000 species of plants and animals.
In recent years, a lot has been done to improve the environmental condition of Chesapeake Bay and now The Brock Environmental Center designed by SmithGroupJJR has become a landmark that transcends notions of “doing less harm” towards a reality where architecture can create a positive, regenerative impact on both the environment and society.
The Center actually surpasses LEED Platinum, achieving zero-net-CO₂ emissions, and has received Living Building Challenge Certification from the International Living Future Institute - to date only about a dozen buildings around the world can claim this certification. The curved building form responds to the nearby shoreline and embraces all aspects of sustainability, which include adopting documented materials that reference the context, user wellness, and even collecting and treating rainwater for drinking.  The Brock Environmental Center also maximises the use of daylight, following passive building principles and it has been raised to protect it from any storm surge impacts associated with rises in the Bay levels.
The Jury of The American Institute of Architects (AIA) Committee on the Environment (COTE) particularly appreciated the extension of the architectural concept to the post-occupancy period, so any reuse of this two-level building that houses the CBF Hampton Roads office and other offices for partner groups, an 80-seat conference room, meeting rooms and open-air education pavilion to get to know the Chesapeake Bay better. So the Brock Environmental Center is a COTE Top Ten Plus Honoree, and therefore the outright winner for 2017.
The award ceremony takes place on April 27 during the AIA Annual Conference on Architecture in Orlando, Florida. 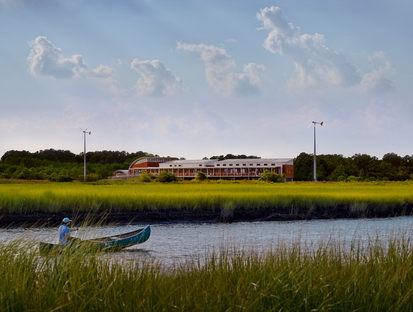 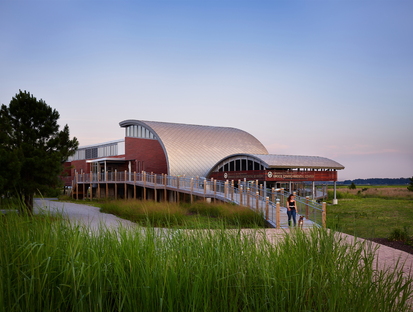 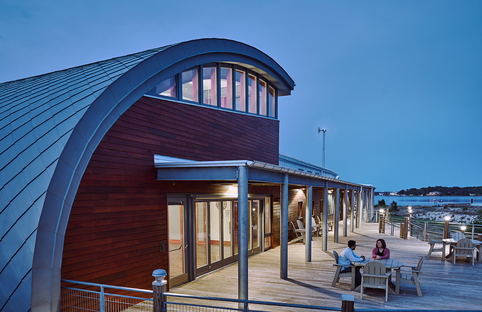 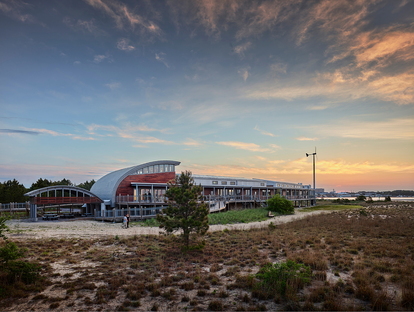 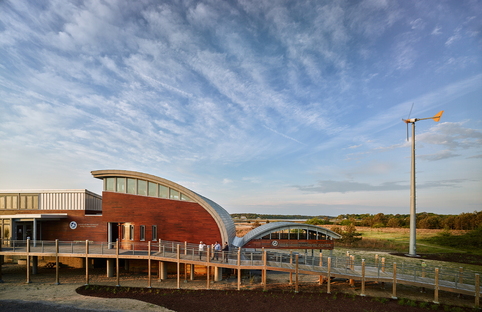 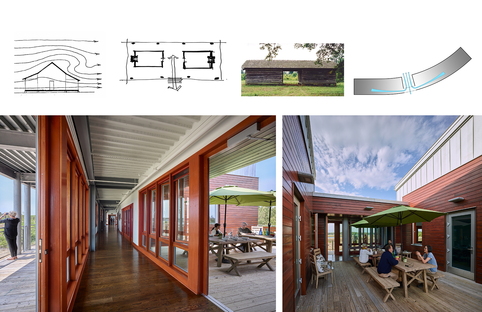 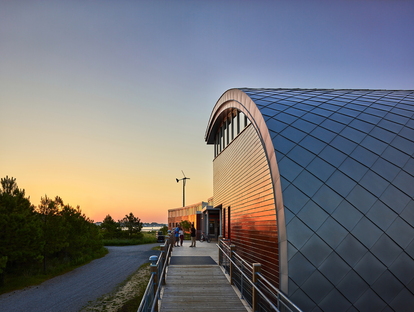 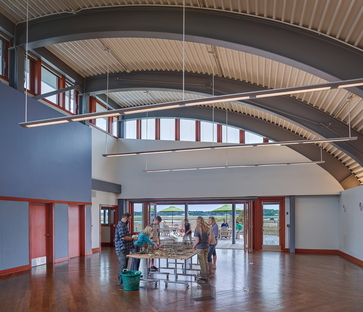 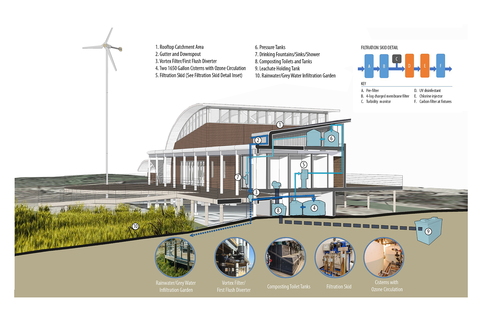 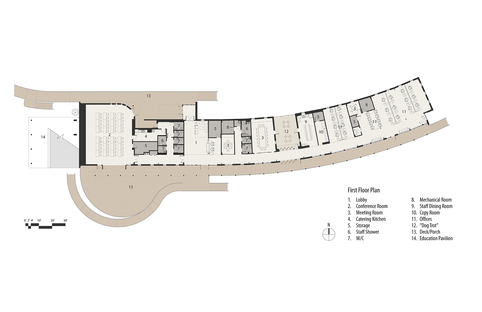 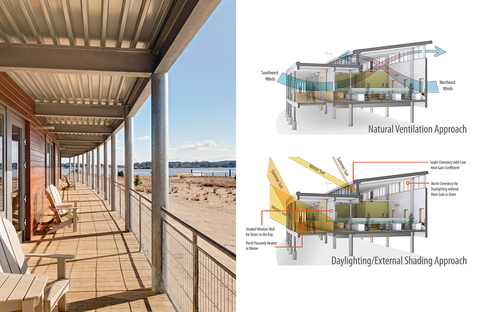 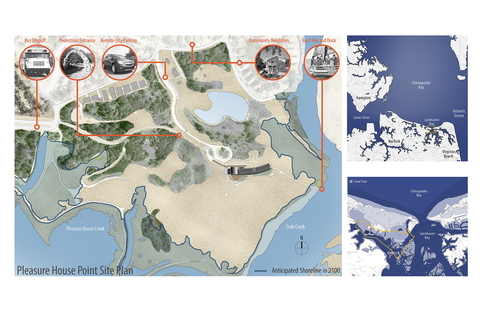