In the exhibition in the Japanese pavilion, entitled “Co-ownership of Action: Trajectories of Elements”, curator Kozo Kadowaki responds to the question “How will we live together?” posed by the 17th International Architecture Exhibition at Biennale di Venezia by demonstrating that our actions have a multitude of repercussions. 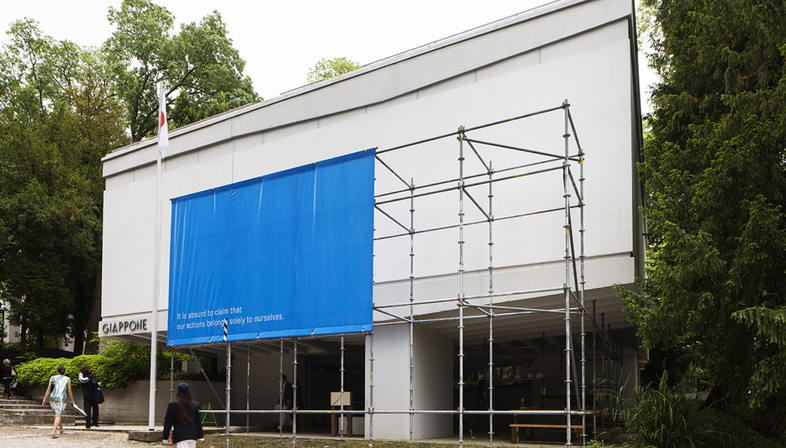 “Your actions are not yours alone. Any act, however trivial, sits atop an accumulation of countless acts that arose from your interactions with someone else. Therefore it can never be said that what you do belongs solely to you.” Thus begins the description of the Japanese pavilion, entitled “Co-ownership of Action: Trajectories of Elements”, because everything is linked and everything we do is like a pebble thrown into a pond, creating little waves that influence other people’s actions.
The pavilion is curated by Kozo Kadowaki, in partnership with architects Jo Nagasaka
Ryoko Iwase, Toshikatsu Kiuchi, Taichi Sunayama, and Daisuke Motogi, and the exhibition revolves around a perfectly normal Japanese wooden house, like thousands all over the country.
Many homes in Japan are now no longer inhabited due to the country’s declining population, and risk demolition. One of these is the house we can see in Venice, named Takamizawa House after its owner. Takamizawa House was taken apart and shipped to Venice, a process that entailed the loss of many of its parts. The curatorial team replaced the lost elements with new materials, adding those obtained on site during the process of restoration and reconstruction with the assistance of local artisans. The architects did not attempt to restore Takamizawa House to its original state, but repurpose its elements in order to create something new, such as converting the roof into benches. In actual fact, the structures we see in the garden of the Japanese Pavilion are parts of the Takamizawa House, now enjoying a new life in new configurations. Elements that were not used in the garden are exhibited in the Pavilion, which serves as a warehouse for pieces of the home and the numerous additions, renovations and expansions that have taken place over the years. Its elements are organised to provide a very clear picture of the layers of history of post-war Japanese construction. For example, the earliest elements were primarily made by hand, but with the passage of time these were replaced by mass-produced products, a tangible sign of the great changes that took place in Japan’s construction industry and society in general during the home’s lifetime.
As in many other pavilions, the Japanese Pavilion responds to the theme of the 2021 Biennale through attentive study of the past, so that, by looking at the path taken by the Takamizawa House in its long voyage through time and space to come to Venice, the exhibition offers tangible proof of how our actions are inescapably rooted in the past and tied to the future: a characteristic that is underlined in the original photographs taken by the home’s former inhabitants on display in the pavilion.
As curator Kozo Kadowaki says: “ At the level of its constituent parts, every building is just a temporary aggregation of many elements. It is in this sense that architecture exists amid a vast space-time continuum, one in which the actions of countless people are constantly appearing and disappearing.” What we need to do now is to find a common platform for diverse actors to live together within that continuum. 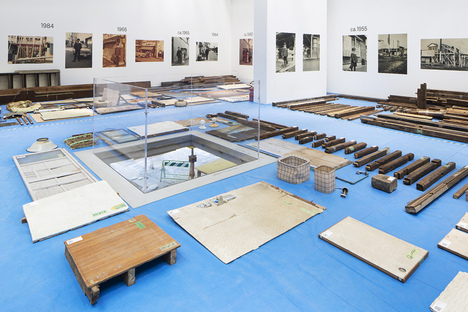 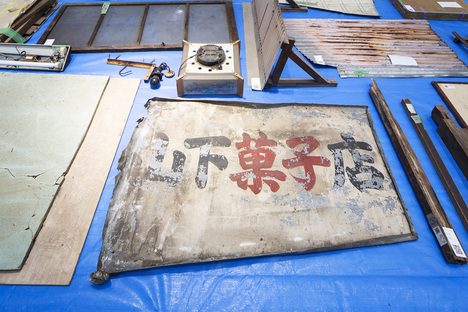 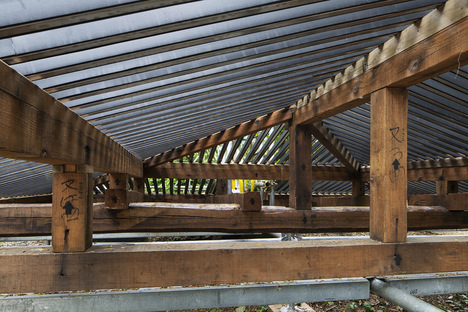 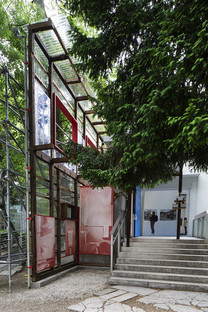 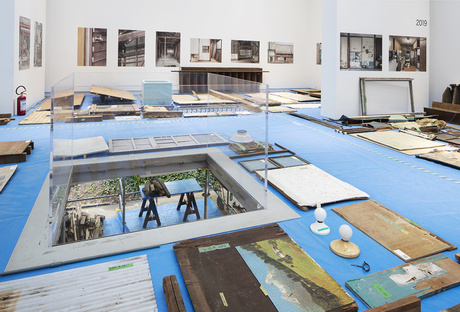 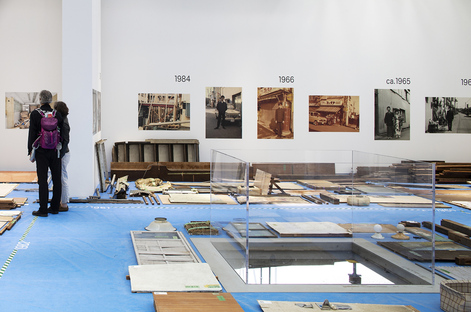