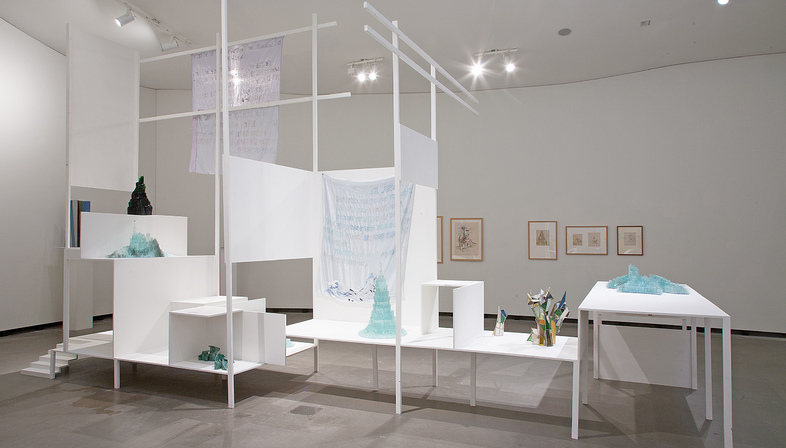 (im)possibile. Artists as Architects is the title of the exhibition that has just begun at the Marta Herford, a sculptured, landmark museum building designed by Frank Gehry in Herford, Germany. The exhibition fully explores the role of the artist as architect. 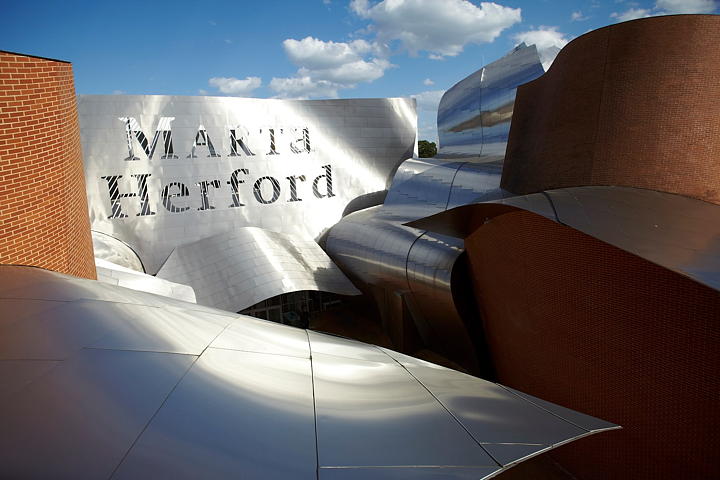 Where better than the Marta Herford contemporary art museum in Herford, Germany and its tenth anniversary to consider artists as architects? Marta Herford is itself a large liveable artwork, designed by archistar Frank Gehry and open since 2005. An example of how architecture can innovate the urban fabric and drive structural change. 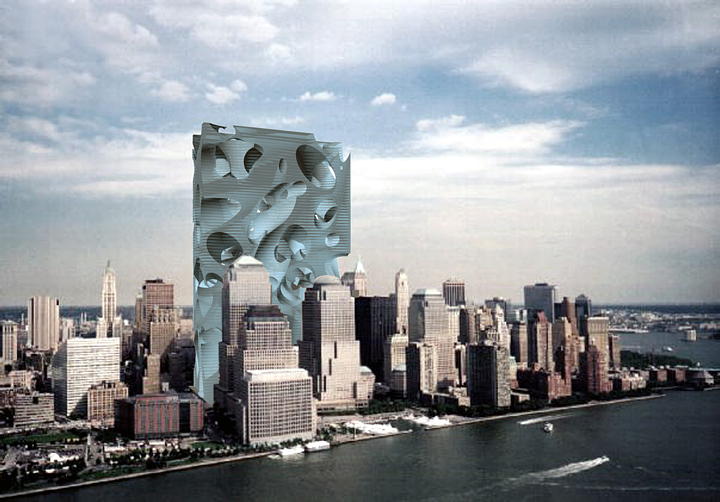 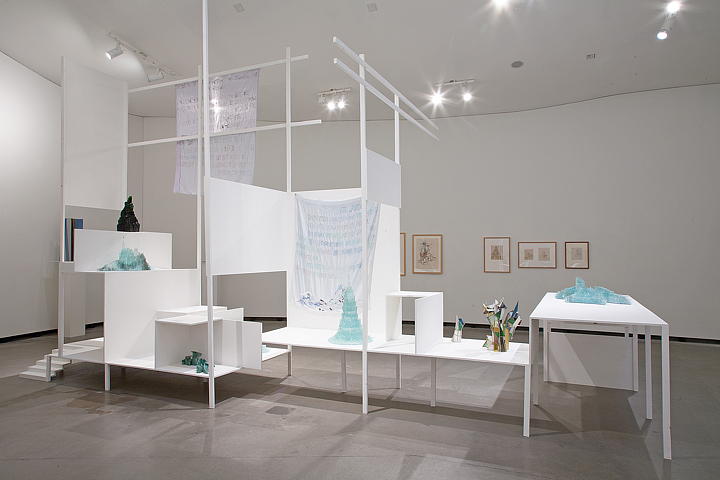 So this exhibition, “(im)possible. Artists as architects” investigates the role of a growing number of artists who, particularly since the 1960s, have worked “at the crossroads between art and architecture”. 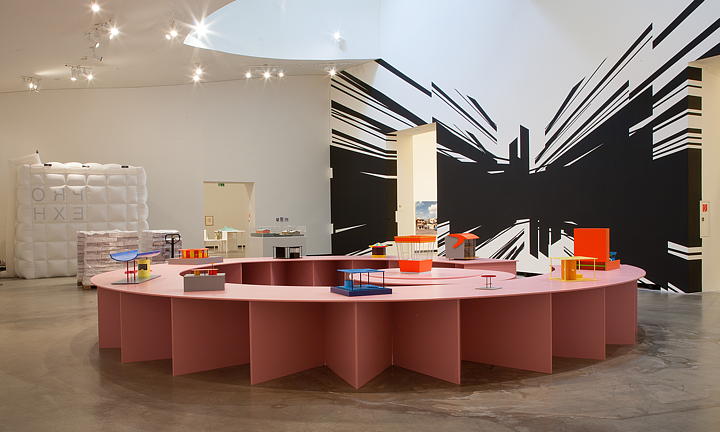 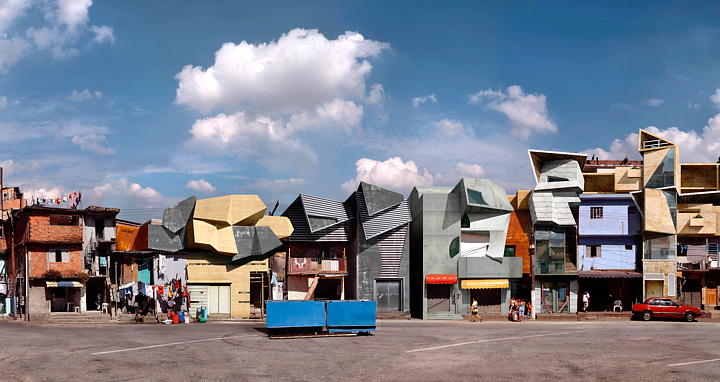 A kind of mutual fecundity we might dare to say, since it is this engagement of two worlds – one more regulated, which has to work within the constraints of building regulations and laws of statics and the other one a bit more bubbly – that leads to innovative ideas. 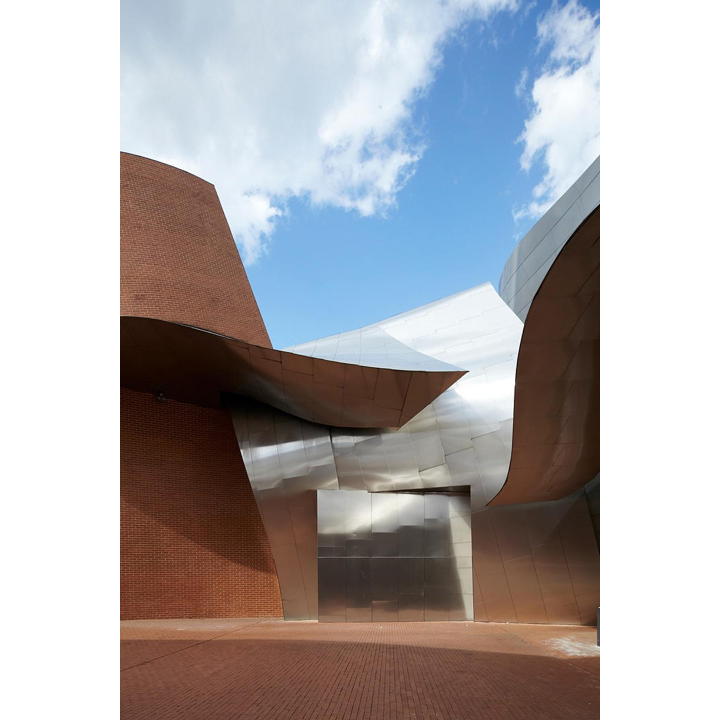 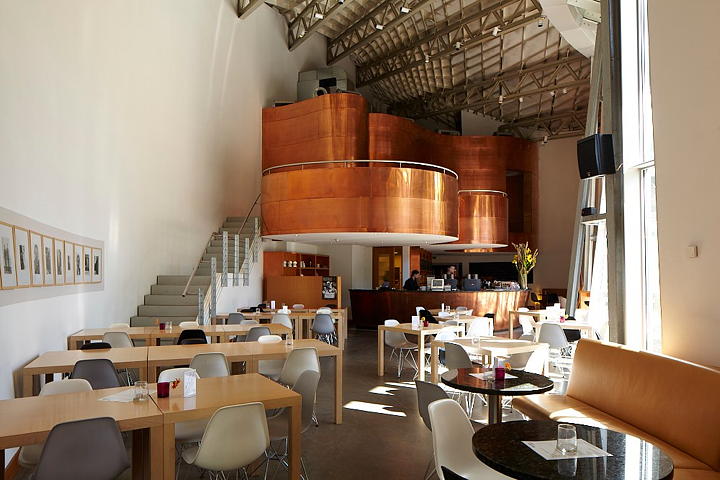 “(im)possible. Artists as architects” showcases a world as different as it is vast, from the early 20th century to now, and includes drawings of utopian buildings, visionary city designs, architecture models and some bespoke exhibition constructions and installations, in addition to period works by forward-looking artists such as El Lissitzky through to contemporary artists.
All of this in the unique backdrop of Marta Hertford, a museum that calls itself different – not so much for its stunning landmark look created by Frank Gehry – but because it showcases contemporary art as it engages with architecture and design, also reflected in its name – M for Möbel (German for furniture), ART and A for Ambience! 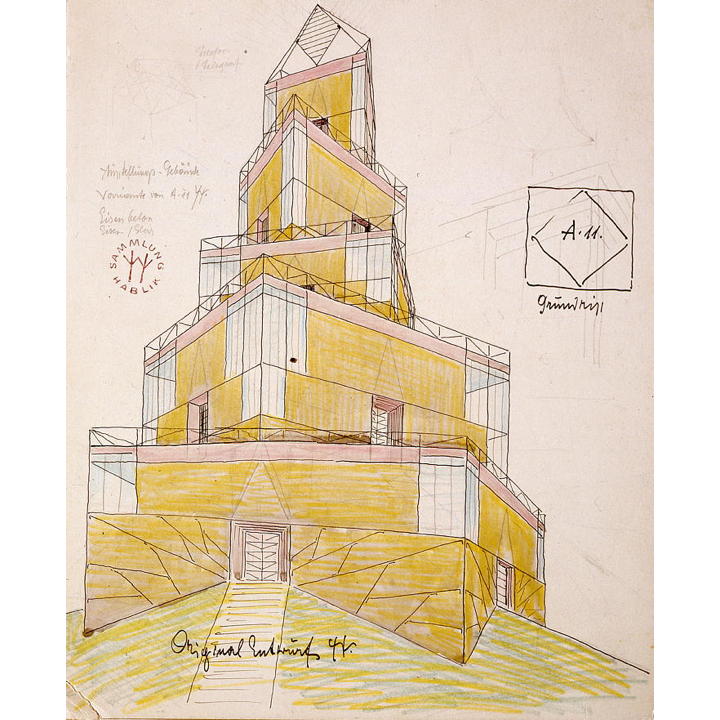 The exhibition “(im)possible. Artists as architects” will be running until 31 May 2015, and it’s a great excuse to explore Herford, a small town near Bielefeld, in the North Rhine-Westphalia region, which has turned the iconic architecture of its museum into a driver of tourism. 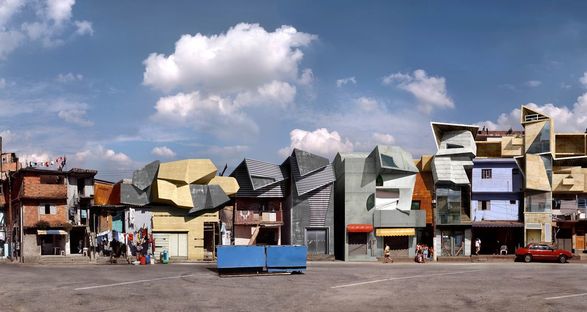 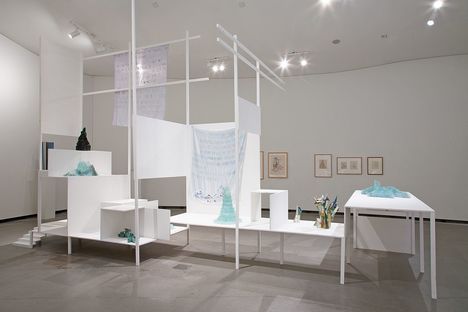 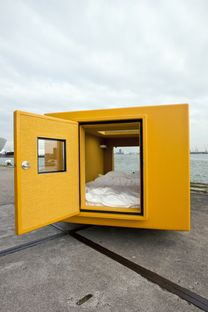 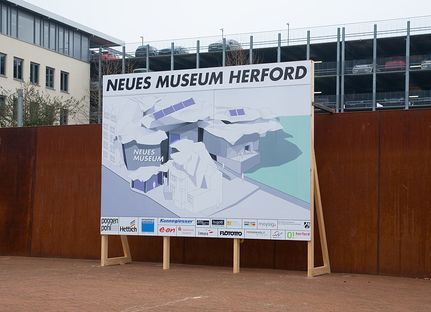 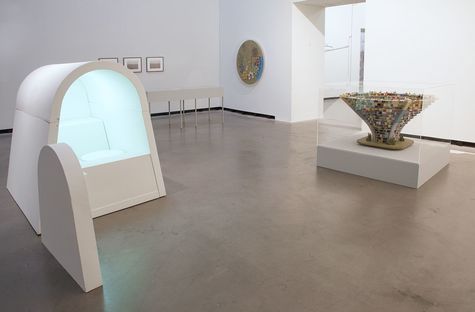 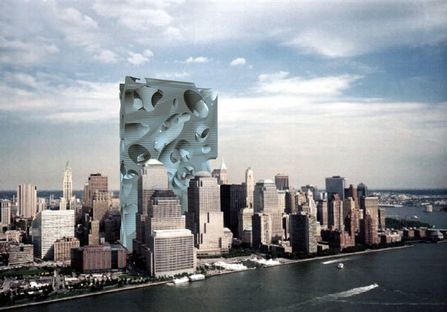 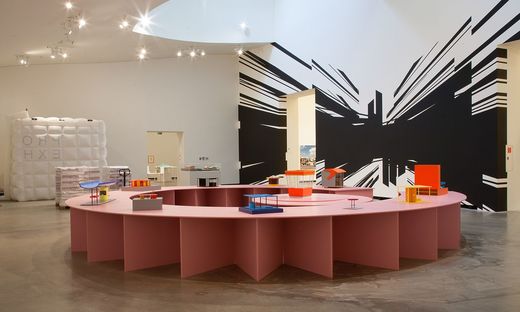 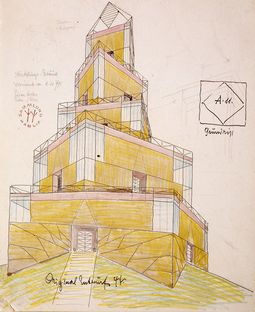 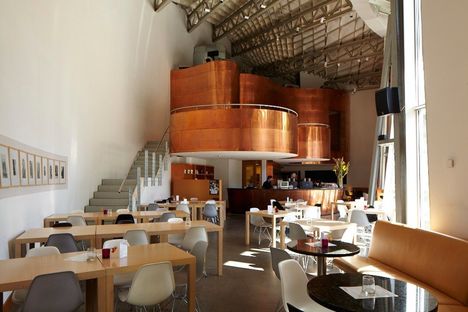 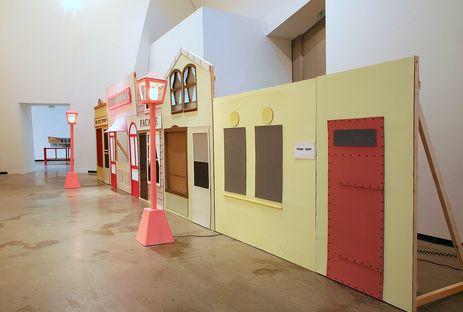 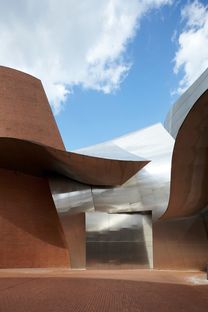 Tribute to Mondrian on an urban scale, Den Haag