The Guggenheim Museum in Bilbao offers a series of exhibitions that remind us that the spectacular container designed by Frank O. Gehry is a must-see for lovers of art as well as architecture. We recommend a visit to the exhibition "The Roaring Twenties", a collaboration between the Guggenheim Bilbao and the Kunsthaus Zurich. 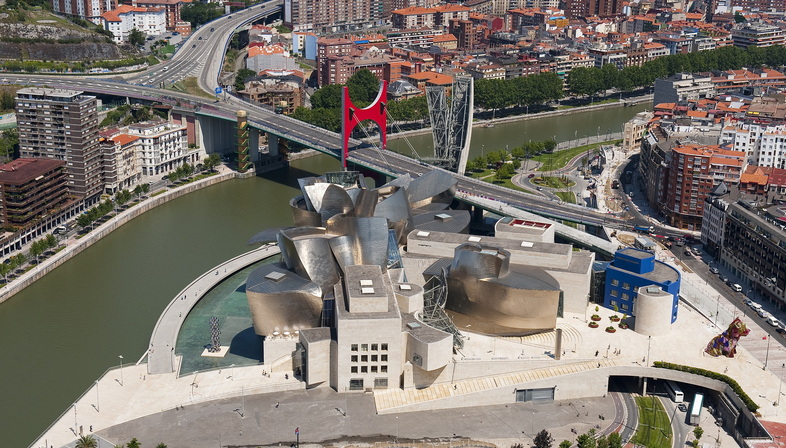 Bilbao entered the tourist routes "thanks to the demiurgic action of architects ex-machina", as architect and critic Davide Galleri writes in his book Tramonto della città globale. Dal maxischermo alle metropoli del contagio (Sunset of the Global City. From the big screen to the metropolis of contagion). In fact, many people know Bilbao only for the iconic museum designed by Frank O. Gehry, often content to take a tour of its exterior for the obligatory photographs.
However, this iconic container, and for those who don't remember it, hosts exciting exhibitions. One of these is undoubted 'The Roaring Twenties', a cooperation between the Guggenheim Museum Bilbao and Kunsthaus Zürich and curated by Cathérine Hug and Petra Joos. Opened in May, it can be visited until 19 September, making it an ideal stop for anyone travelling in northern Spain.

The title is intriguing and, starting from the Roaring Twenties of the last century, a truly extraordinary decade marked by the aftermath of the First World War and marked by a pandemic; it highlights interesting analogies with the current crisis caused by the Covid-19 pandemic. A circumstance which, however, has reawakened the will to live and a strong desire for change.
Going back to the 1920s, this was not only a time when cities grew at a fast pace but, even more importantly, a time when conventional social, role, and family models were challenged and overturned. This innovative spirit translated into art with experimental works that are still relevant today in the cultural landscape. This is why "The Roaring Twenties" offers above all the possibility of reflecting on our present situation. All the more so because, unlike many exhibitions devoted to the Roaring Twenties, this one brings together artistic movements such as Bauhaus, Dada, New Objectivity, and icons of design and architecture, underlining the characteristic formal diversity of those years of transformation.
With a focus on Berlin, Paris, Vienna, and Zurich, the exhibition thus offers a comprehensive view of the techniques and creative disciplines used by painting, sculpture, drawing, photography, film, collage, and design. The result is an exhibition of around 300 works divided into seven narrative chapters, in which new figures appear alongside familiar names, while some of the contemporary artists on display, who make explicit reference to the formal language and themes of the 1920s in their work, create a link with the present day. There are many aspects that we find one hundred years later: today we are also faced with an invisible enemy, not a world war but the climate crisis, and today as then, from 1918 to 1920, a flu virus spreads throughout the world, causing the death of millions of people. And come to think of it, the common feature between the two eras is the sense of reality shaped by an increasingly fragmented and accelerating world, which today, as then, can lead to discoveries of the greatest magnitude, for example, quantum physics in the early 20th century.
Finally, it is to mention that the Guggenheim Museum Bilbao has launched a crowdfunding campaign to make interventions to one of its outdoor works: the famous green sculpture Puppy by Jeff Koons. After 24 years in the open air, some components of the irrigation system need to be replaced and part of the stainless steel structure that supports it. In short, #BringPuppyToLife is an opportunity to actively participate in restoring what is as much a work of art as a vertical garden. 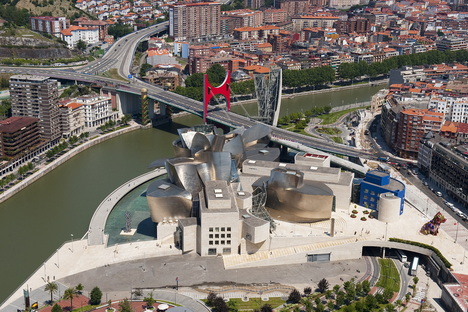 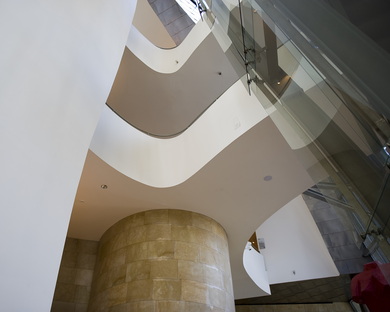 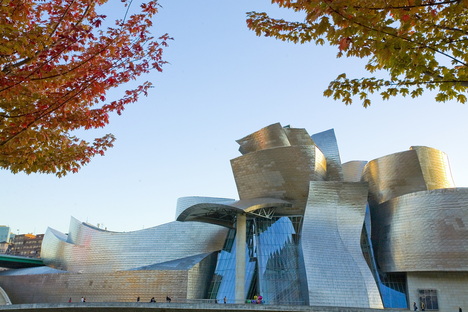 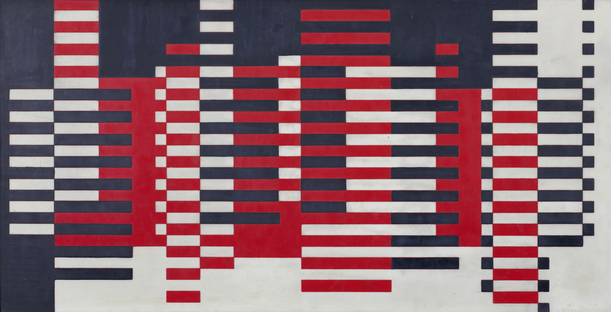 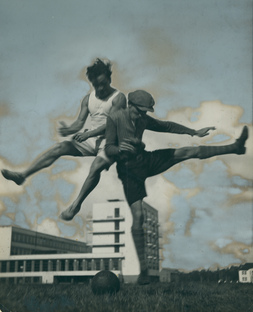 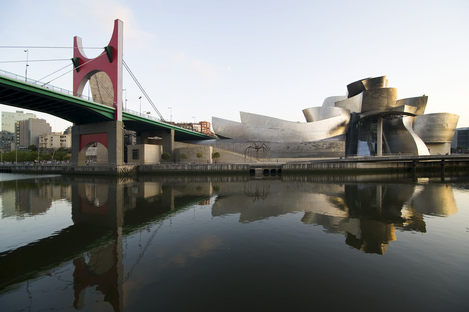 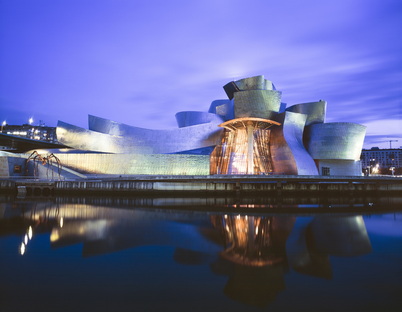 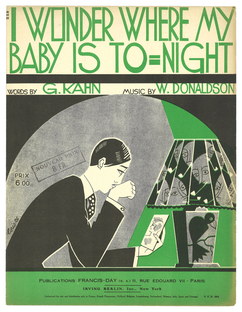