One of the most iconic museums in Europe, the Guggenheim in Bilbao, designed by architect Frank O. 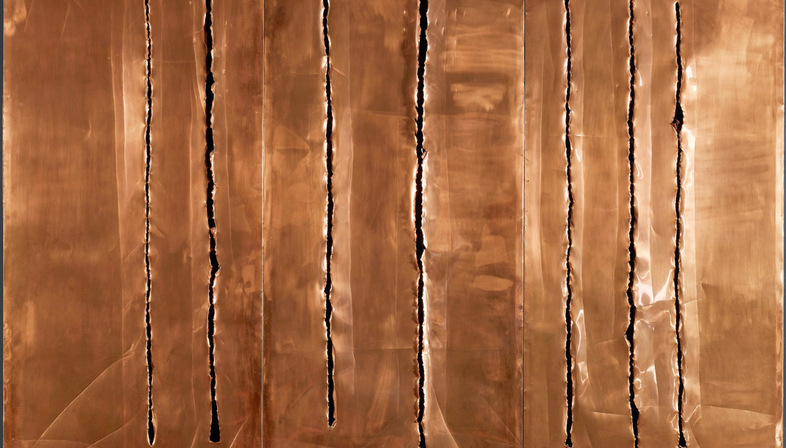 One of the most iconic museums in Europe, the Guggenheim in Bilbao, designed by architect Frank O. Gehry is still a huge attraction in the Basque capital even 22 years after its inauguration in 1997. Here’s an overview of the exhibitions running in 2019, to find out more about the museum’s content in addition to the container.


We started our series about the Guggenheim Museum in Bilbao in 2017, on the occasion of the 20th anniversary of one of the most iconic buildings in Europe, designed by Frank O. Gehry. It ended up symbolising the revival of the Basque capital, whose existence was originally based on heavy industry by means of a number of significant architectural interventions, with that revival being referred to as the “Bilbao effect” or even more specifically, the “Guggenheim effect”.
As we can see again this year, the content hosted at the Guggenheim in Bilbao meets the expectations created by the container, which attracted more than 1,265,765 visitors in 2018. 71% of these were from abroad, confirming its role as a tourist attraction that benefits the economy of the city.
This is the opening week of the exhibition titled Gerhard Richter. Seascapes, a unique opportunity to view the largest set of seascapes by the German painter ever shown together to date. Richter’s seascapes are not mere depictions of nature. On the one hand, the challenge the viewer’s perception because they have been painted in a way that resembles photographs. Richter manages to obtain an extraordinarily smooth surface by applying a highly-diluted pigment and blurring the image, just like some snapshots. On the other hand, Richter embellishes the landscape in his quest for perfection: in some works, the sky and sea actually come from two separate images that the artist fuses, so they become almost interchangeable, in this way enabling the viewer to immerse themselves in the two elements.
Last week was the inauguration of the exhibition Lucio Fontana. On the Threshold, a new look at the legacy of one of the seminal Italian artists in the post-war twentieth century. A careful selection of close on one hundred works by Lucio Fontana, including sculptures, ceramics, paintings, works on paper and environments created between 1931 and 1968. These of course include some extraordinary examples from his iconic Cuts (Tagli) series and from his earlier punctured Holes (Buchi) canvases, locating the radicalism of these works in a terrain that bridges painting, sculpture and action art. Through his Spatial Environments (Ambienti spaziali) and experiments with light and space, and with neon tubes, also shown here, Fontana laid the foundations for later developments in installation and immersive art.
Another great Italian painter from the 20th century is also on show at the Guggenheim until 6 October. The exhibition A Backward Glance: Giorgio Morandi and the Old Masters explores the relationship between the Bologna-based painter’s still lifes and some of his key historical art sources.
The 2019 programme at the Film & Video Gallery is also worth looking at. This is a space where the Guggenheim Museum Bilbao presents referential works of video art, video installations, and explores moving images as a key artistic language of our time. The exhibition Allora & Calzadilla: The Tropical Pharmacy features several works by the artists Jennifer Allora (Philadelphia, USA, 1974) and Guillermo Calzadilla (Havana, Cuba, 1971), who have been working together for over 20 years and are a major reference for contemporary art practices.
All these initiatives confirm the role of the Guggenheim in Bilbao as a cultural promoter for 22 years, and they live up to the expectations created by its iconic appearance! 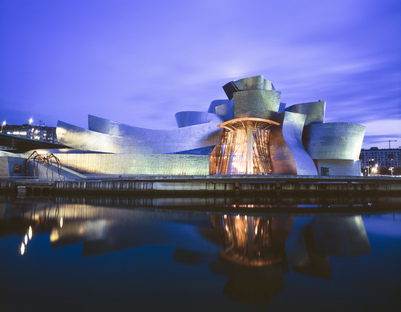 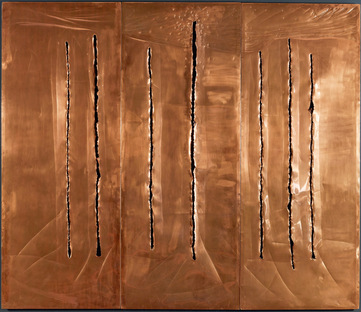 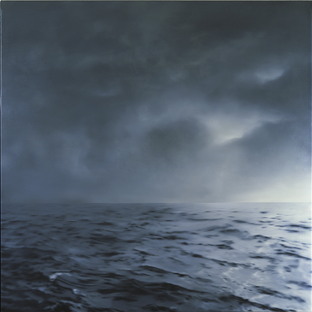 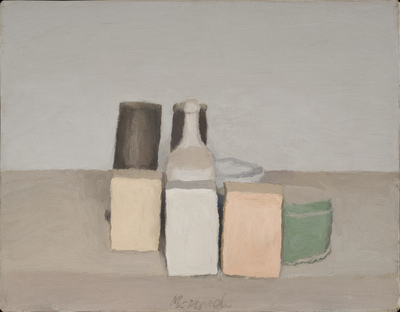 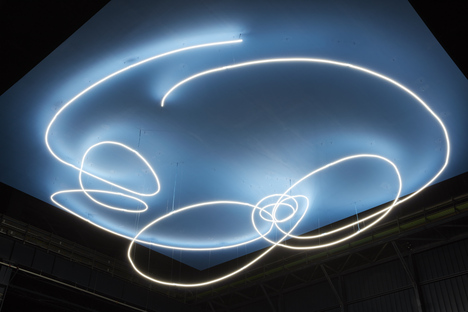