We were very busy during our visit to the 15th International Architecture exhibition – La Biennale di Venezia, and we also visited the pavilion of Israel. 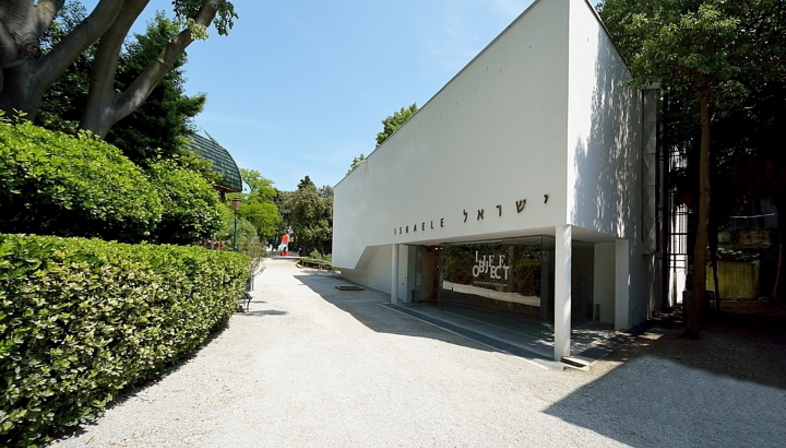 We were very busy during our visit to the 15th International Architecture exhibition – La Biennale di Venezia, and we also visited the pavilion of Israel. This was one of the few examples at the Giardini (and elsewhere) that explored bio-architecture in general, with “LifeObject: Merging Biology and Architecture”. 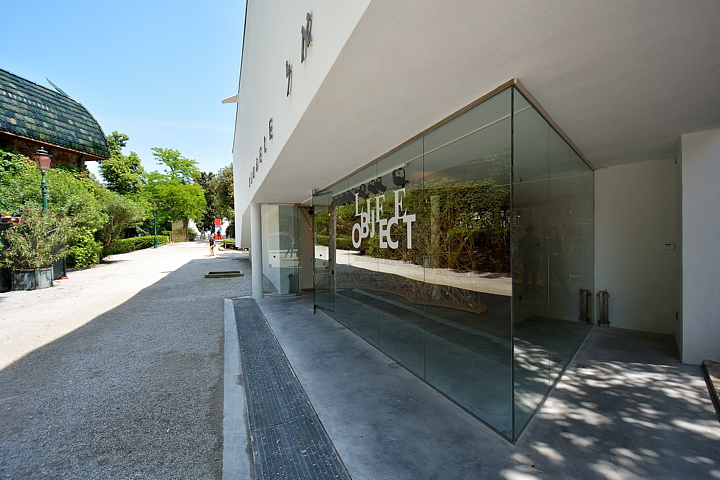 “Reporting from the Front” - the theme of the 2016 Architecture Biennale directed by Pritzker prize-winner Alejandro Aravena - gave a great deal of freedom to participants, who interpreted their own fronts, each in their own way. To tell the truth, we were left a bit surprised at the very few “technological” responses, both at the Giardini and the Arsenale. Not just involving the negligible use of the new media for communicating architectural and urban spaces as virtual reality, but also the limited “hi-tech” content of the exhibitions. 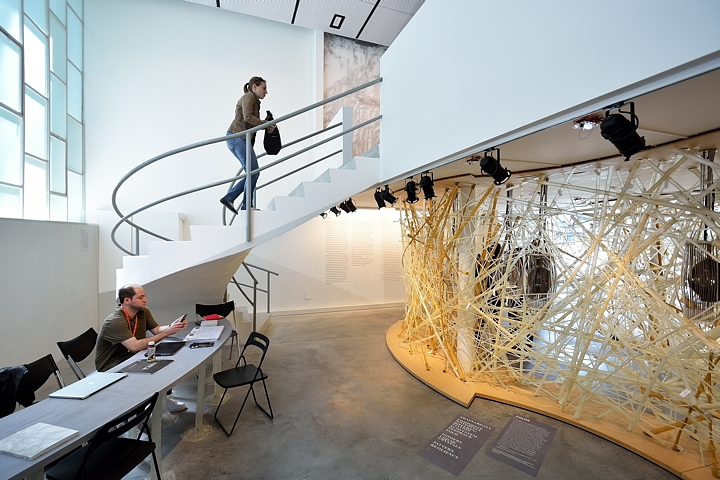 One of the pavilions that stands out here is Israel with “LifeObject: Merging Biology and Architecture”, an exhibition that welcomes visitors with a large show-stopping installation on the ground floor. This is the “LifeObject”, a freestanding structure based on a 3D scan of a bird's nest, integrating artificial and natural elements into an organic system; the combination of composite, smart and biological materials responds to its environment and human presence, fostering dialogue about what nature could do for us, going much further than home automation. One of the many examples to discover in the “LifeObject”: bacteria embedded in non-conductive materials to plate electrically conductive circuits. 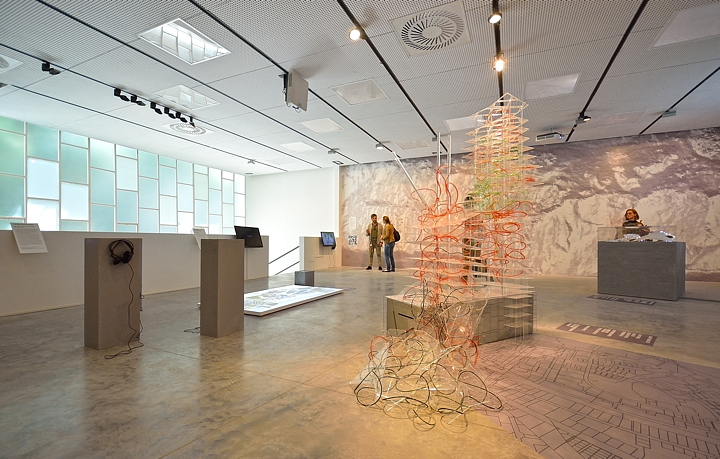 The concept of resilience, an essential property of biological systems is transferred to the world of architecture with an interdisciplinary approach involving internationally renowned scientists; this means they can make a contribution to an architectural process that overcomes the distinction between nature and culture and where the built world is part of the broader ecosystem. In the upcoming weeks we will also be exploring some of the issues addressed in the Israeli pavilion, given that some of the scenarios are really interesting, and the word bio-architecture takes on a whole new meaning. A front that could provide some really important news to construct a truly sustainable world. 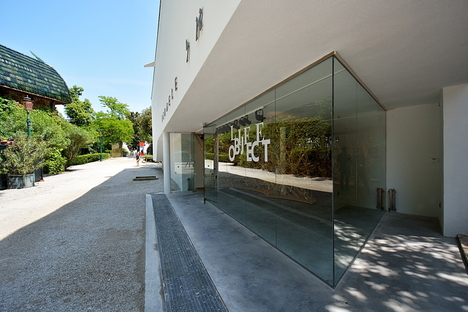 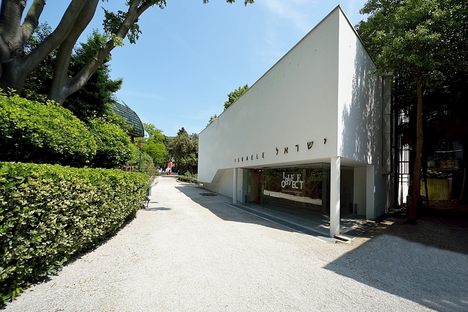 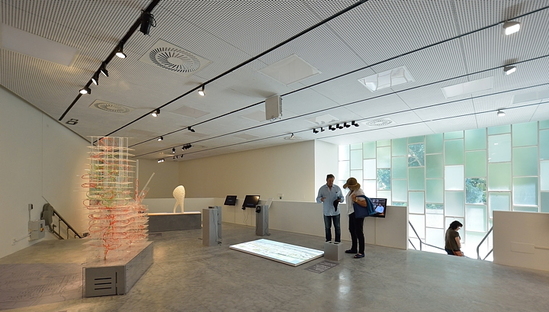 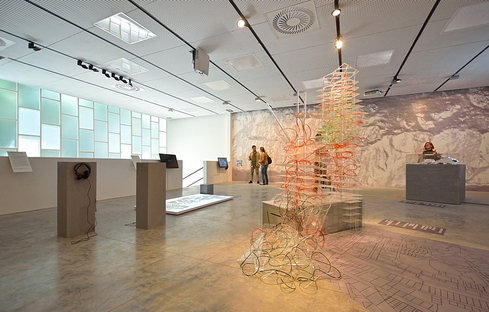 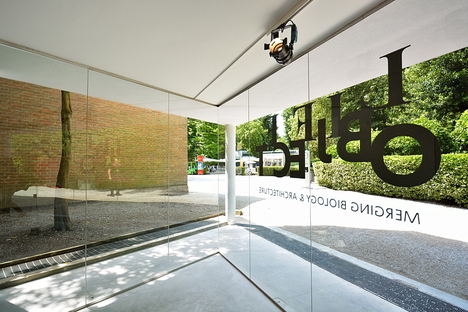 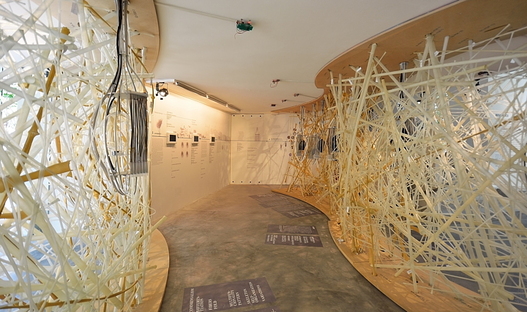 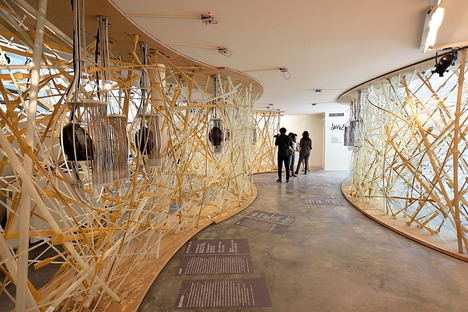 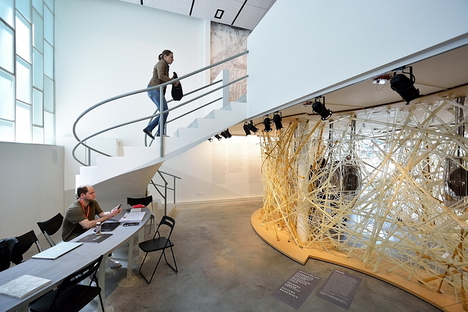 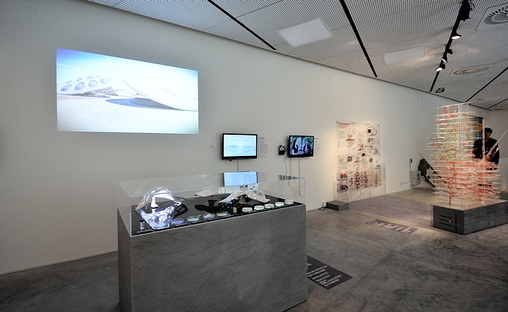 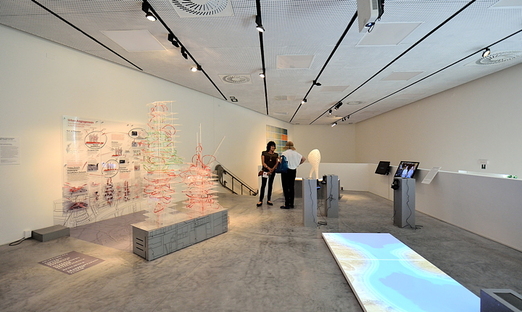