“And the winner is. 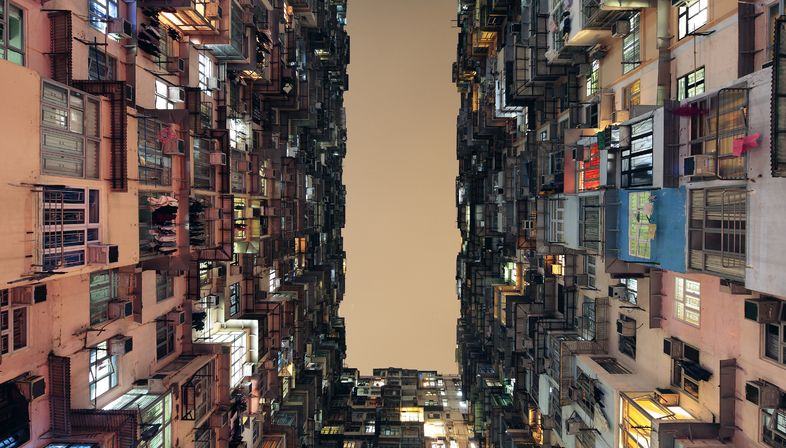 “And the winner is...” Portuguese architecture photographer Fernando Guerra who convinced the international panel of judges - including last year's winners from the UK, Hufton&Crow - with his image of the EPFL Quartier Nord in the “Buildings in Use” category.

Fernando Guerra is the winner of the 2015 Arcaid Architectural Images Photography Award, announced during the World Architecture Festival (WAF) in Singapore. In a way, his victory was almost a must, the reward for one of the world's most popular architecture photographers whose method of portraying buildings, largely focusing on the human figure interacting with the built world has influenced the style of photography in recent years.

It's no coincidence that Fernando Guerra received this award for his photograph of the EPFL (Ecole Polyteqnique fédérale de Lausanne) student hall of residence. A building designed by Richter Dahl Rocha & Associés architectes SA in the “Buildings in Use” category. His photo captures the atmosphere of a building designed to be used, a building where people can feel at home.

The runners up in the 2015 Arcaid Architectural Images Photography Award are Tom Roe in the “Sense of Place” category with his images of the Kandalama Hotel, designed by Geoffrey Bawa in Sri Lanka; photographer Su Shengliang topped both the “Interior” and “Exterior” categories with her shots of Long Museum West Bund, architecture with a huge visual impact and a bold texture of exposed concrete designed by Atelier Deshaus; and Tan Lingfrei in the “Building in Use” category with the photograph of the Yick Cheong Building in Hong Kong, by the Public Housing Development. 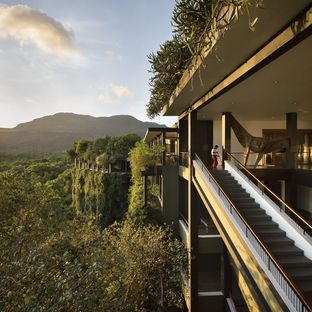 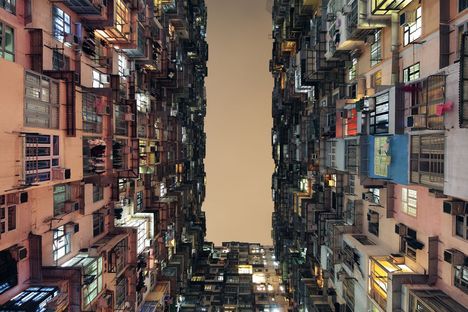 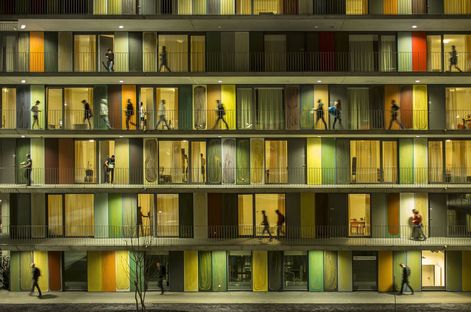 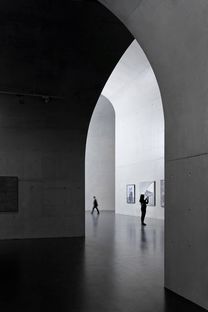 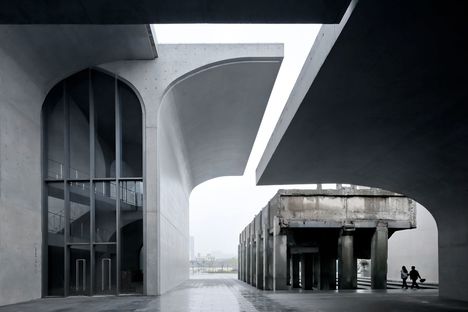