One of 6 finalists for the 2011 Mies van der Rohe Prize for European Contemporary Architecture, the new Acropolis Museum in Athens was awarded the 2011 AIA Institute Honor Award for Architecture by the prestigious American Institute of Architects. 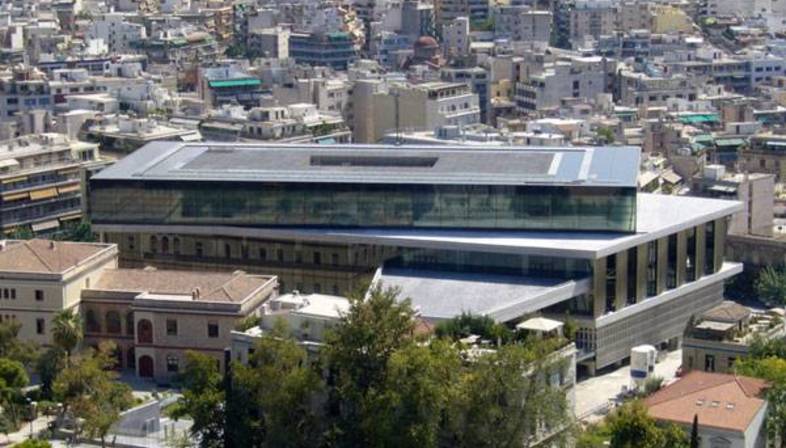 The new Acropolis Museum in Athens, designed by Bernard Tschumi Architects with Michael Photiadis & Associate Architects and inaugurated on June 20 2009, was recently awarded the AIA Institute Honor Award for Architecture 2011 by the prestigious American Institute of Architects.
The judges particularly appreciated the building?s layout, which fits perfectly into the urban fabric of the city of Athens, and the structure?s clear, simple set-up reminiscent of classical Greek architecture rather than of a monumental building.

The museum is on three levels oriented in accordance with the grid of the ancient city and its roads, with the top level rotated by 23 degrees to match the axis of the Parthenon.
This is the level of the Parthenon Gallery, where the famous frieze is exhibited oriented according to the temple's original direction. The rectangular glass volume of the Gallery allows visitors to enjoy an all-round view of the Acropolis and the city. 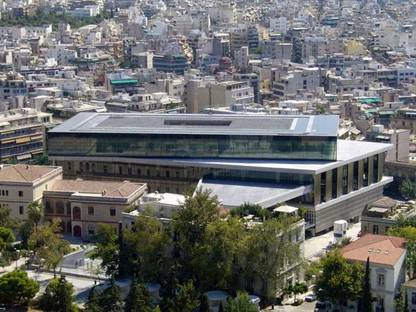 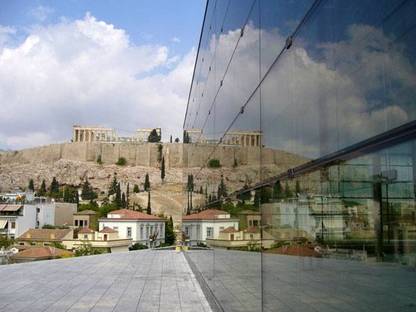 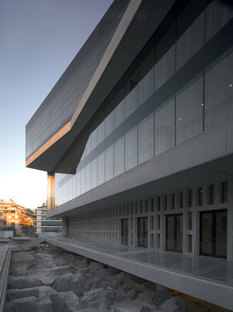 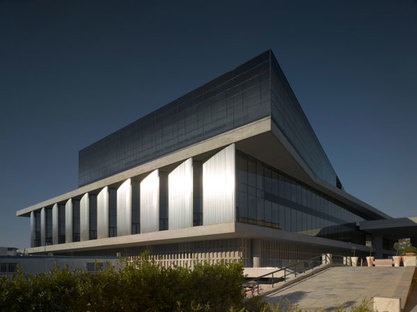 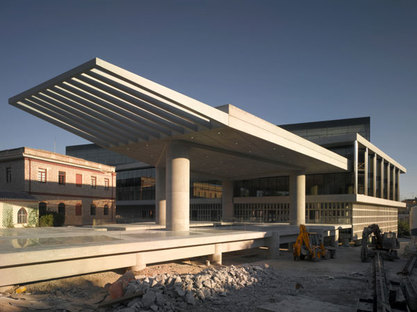 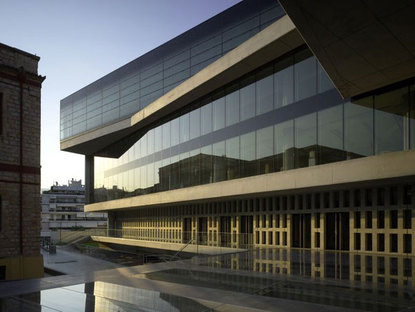 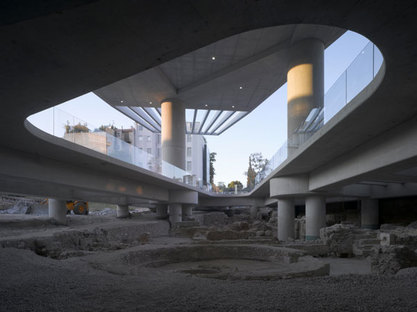 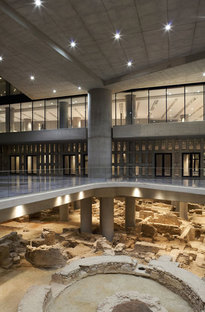 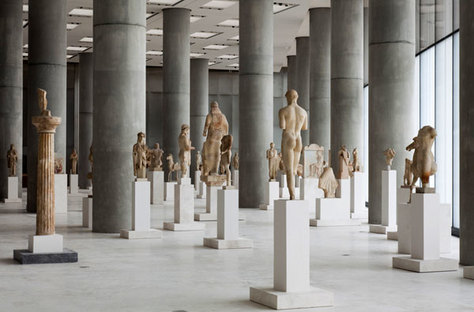 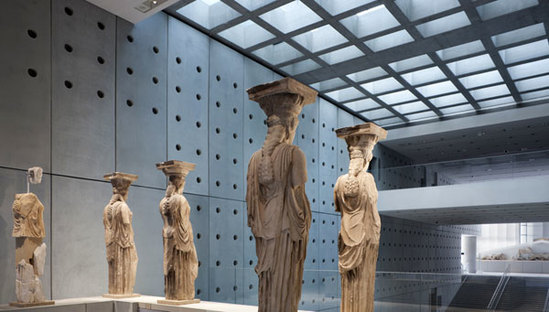 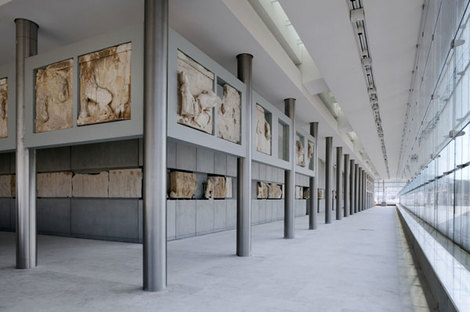 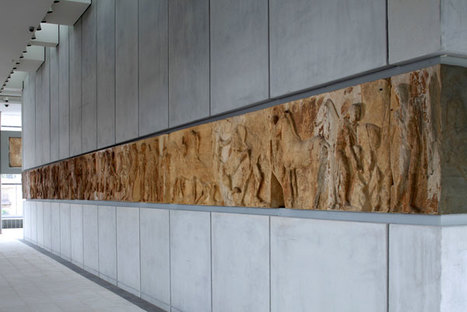 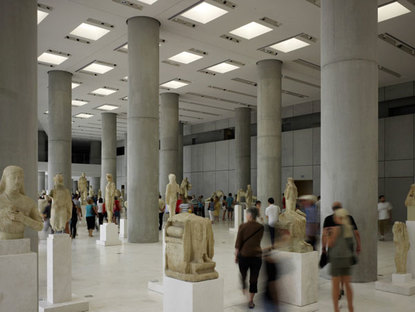 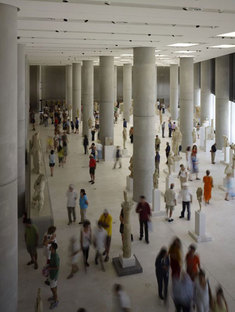