In the middle of an urban regeneration plan in the new Design District on London’s Greenwich peninsula, Barozzi Veiga has designed Artists’ Ateliers made up of two opposite but related volumes. The two volumes allude to the area’s industrial history and come up with a new version of the archetype of the creative studio. 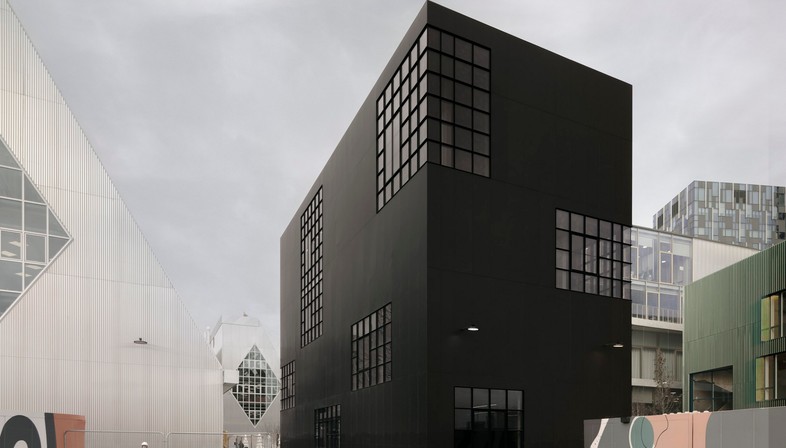 The Artists’ Ateliers in London’s Design District are a direct commission awarded to Spanish/Italian studio Barozzi Veiga, along with a series of studios from all over Europe, unlike many of the projects in the studio’s career, awarded in international design competitions.
Knight Dragon Developments Limited has invested in the urban regeneration of the Greenwich peninsula, in a bend of the Thames to the west of the British capital, in the context of a wider-ranging project for conversion of the area which began toward the end of the last century. The new Design District is located on a lot measuring about 10,000 square metres near an underground station and Richard Rogers’ Millennium Dome, formerly an industrial zone and home to a gas factory. The real estate development project aims to transform the whole neighbourhood into a pedestrian district for offices and especially for creative enterprises, so that they can work together to create a cultural district. In sixteen lots organised in a high-density masterplan developed by London studio HNNA, sixteen buildings similar in shape will be arranged around a central plaza. Each of the eight architectural studios selected to participate has been asked to design a set of two buildings, which should not interact with one another but be designed separately, in a context that has not yet been defined and consolidated. Without knowing how the others are designing their studios, each architect has come up with an idea for an artist’s atelier, producing a highly varied district abounding in differences, even if only in the formal concept of the buildings.
What they all have in common is the idea of buildings only a few floors high to be rented at affordable rates to ensure that young artists will be able to move into the area permanently. There are no existing urban references, as the factories had been demolished; the masterplan for the pedestrian district specified that irregular lots would be arranged around a plaza with gaps between them that could be used not only as passageways but as places of entertainment. The idea of a multitude of different idioms is itself what makes the place unique and organic, opening a new chapter in its history: from industrial zone to cultural district.
Barozzi Veiga was assigned a first building (A1) by the underground station at the gateway to the Design District and a second building (D4) in the middle of the area, both of which play a significant role in the district.“In this kind of undefined and evolving context, devoid of urban references, the project defines two very pragmatic buildings,” say the architects. On one hand, the site’s industrial history, visible in the compact, minimalist volumes maximising the use of space and the flexibility of the interiors; and on the other, the archetype of the artist’s atelier, an unfinished, neutral space each artist interprets on the basis of his or her own personality and imagination. 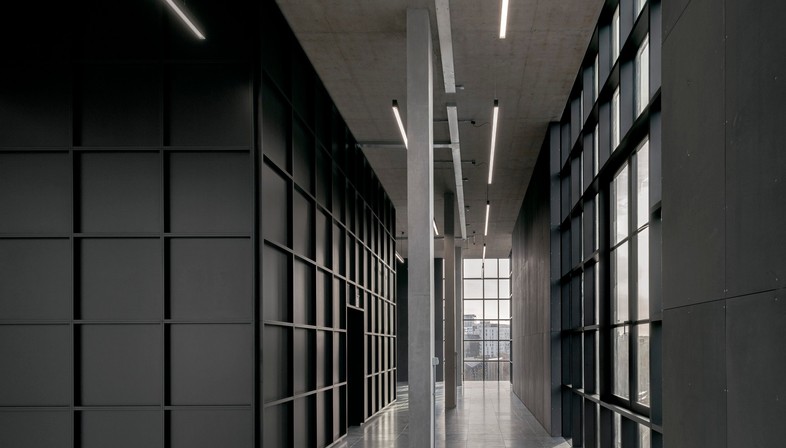 The blocks are all similar in volume, and in the severe rhythm of the façades made up of panels forming a grid which is not interrupted, but actually becomes denser, at the big windows with metal frames, which are both aesthetic and functional. The layouts feature minimal structural bulk: six rectangular pillars arranged around a concrete block, which is in turn part of a grid of installations, services and vertical links.
All the rest of the space, divided into two large rooms on each level, is free for adaptation to the requirements of individuals for use as a studio or exhibition space. The buildings have only four levels, the last of which is double height. From the outside, the windows reveal the large, out of scale, tall spaces; abundant light flows into all the levels, as an essential component of the spaces. The contrast between light and cold on the interior façades is the distinctive feature of these ateliers. Concrete, metal and wood come together, and their features are uniformed by high-tech industrial finishes inspired by what goes on behind the scenes, by the factories, workshops and theatre stage. The outdoor staircase on both volumes directly links the street level with the first floor, so that the ground floor can be independent of the upper levels.
The difference lies only in the “opposites” of the two ateliers’ exterior: reflective vs matt, light vs dark, extroverted vs intimistic. While building A1, at the gateway to the Design District, is polished to a mirror gloss in an invitation to visitors from near and far, the black walls of D4 join it to the various façades overlooking the central plaza. “The appearance of the two volumes expresses the idea of creating a single project made up of a pair of figures, chromatically opposed, but in dialogue with each other. The chromatic differences provide two moments along the path through the district while evidently stemming from a unitary design logic,” say the architects of Barozzi Veiga. 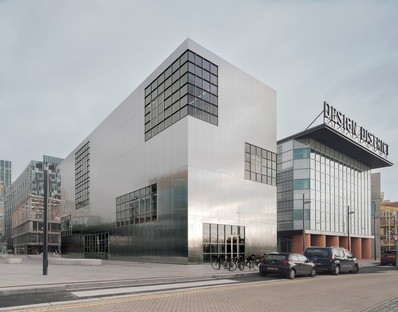 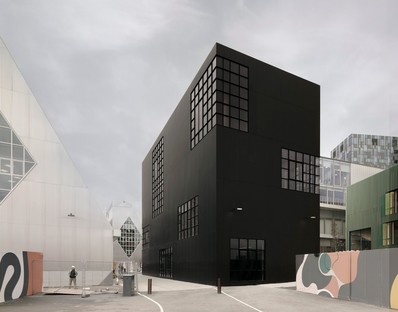 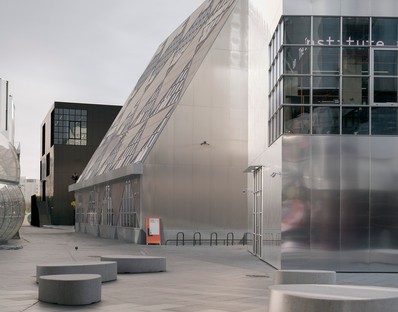 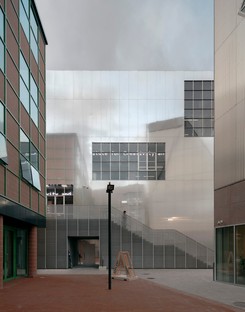 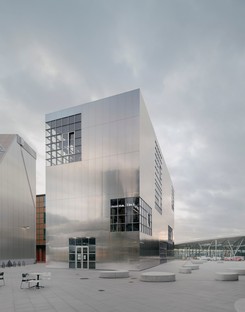 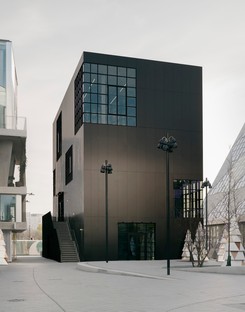 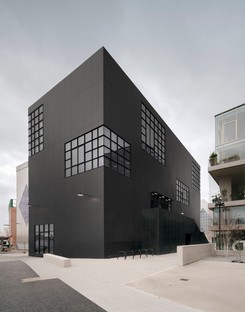 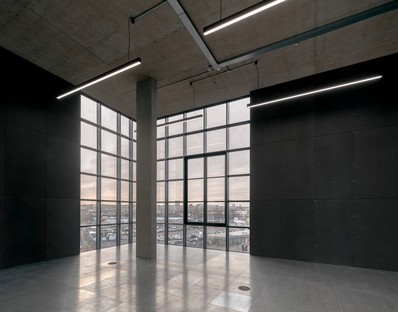 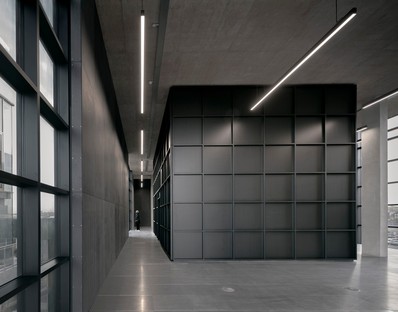 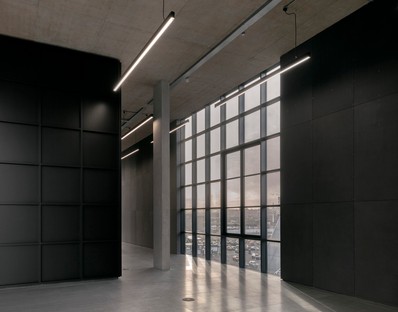 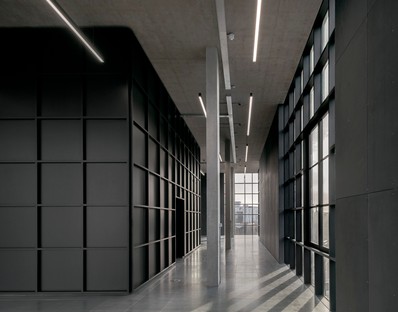 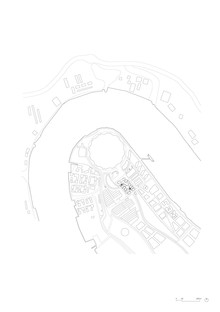 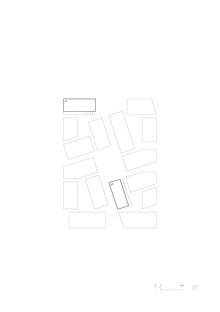 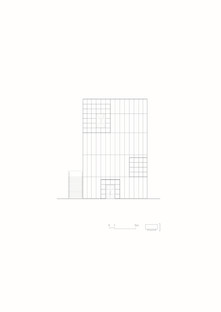 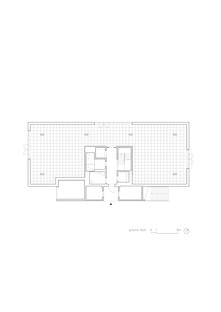 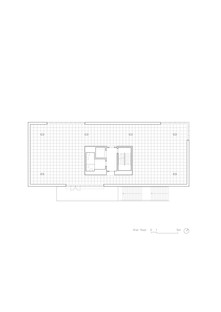 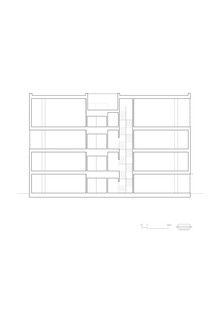 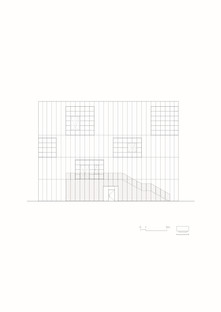 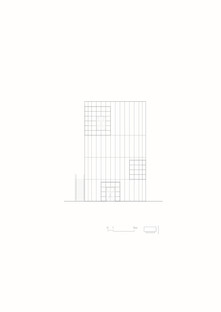 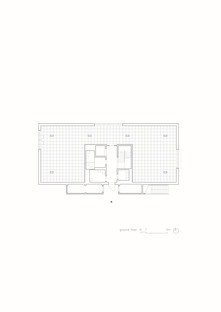 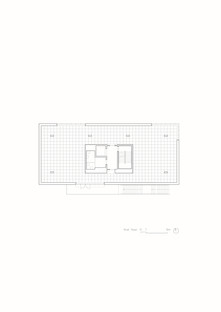 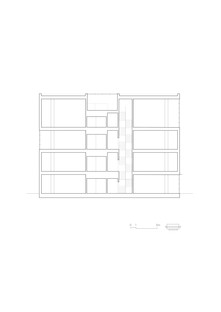